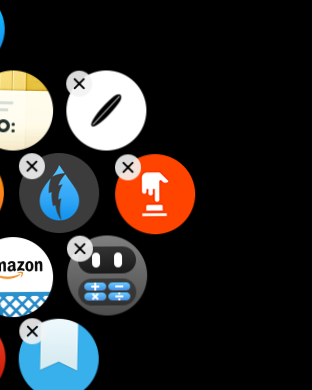 Although third party apps interface with a paired iPhone in order to run on Apple Watch, an installation does occur when adding apps to the Apple Watch. With this considered, it would only make sense to be able to remove apps from the device as well.

Fortunately, it’s extremely easy to delete apps from Apple’s wearable. Actually, there are several ways to remove apps from the Apple Watch, and we’ll highlight all of those ways in the following post. 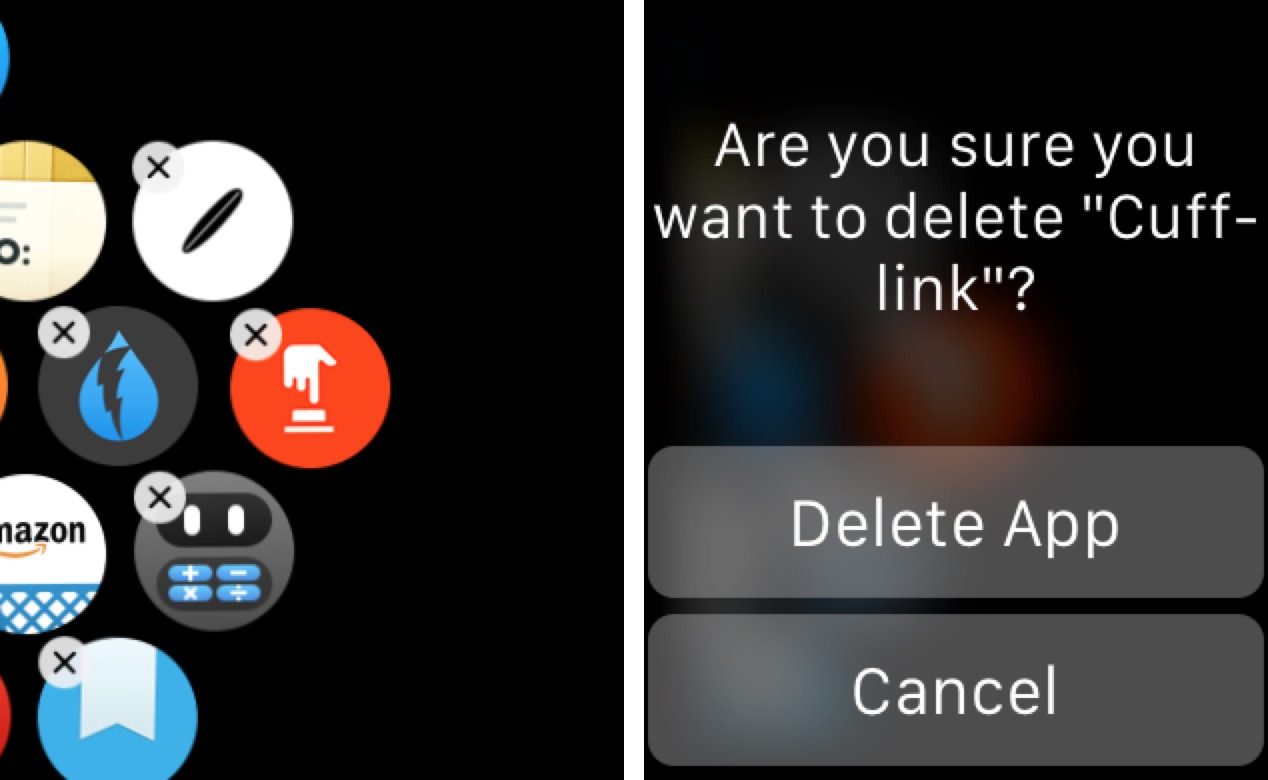 How to remove an app directly from the Apple Watch

Step 1: Press the Digital Crown until you see the Home screen Carousel interface

Step 2: Tap and hold (don’t Force Touch) on an app icon that you wish to remove, and the Home screen will enter wiggle mode

Step 3: Tap an app that you wish to delete. Apps eligible for deletion will feature an ‘x’ button next to the app icon. Only third-party apps can be removed

How to remove an app using the iPhone companion app

Step 3: Scroll down and find the app that you wish to remove and tap its panel

For more details on Apple Watch, please peruse our Apple Watch starter guide. Also, sound off with any additional tips or tricks that you’ve found in the comment section below.

Pinera1n: A portable checkra1n jailbreak for iPhones that runs on the Linux-based pinephone