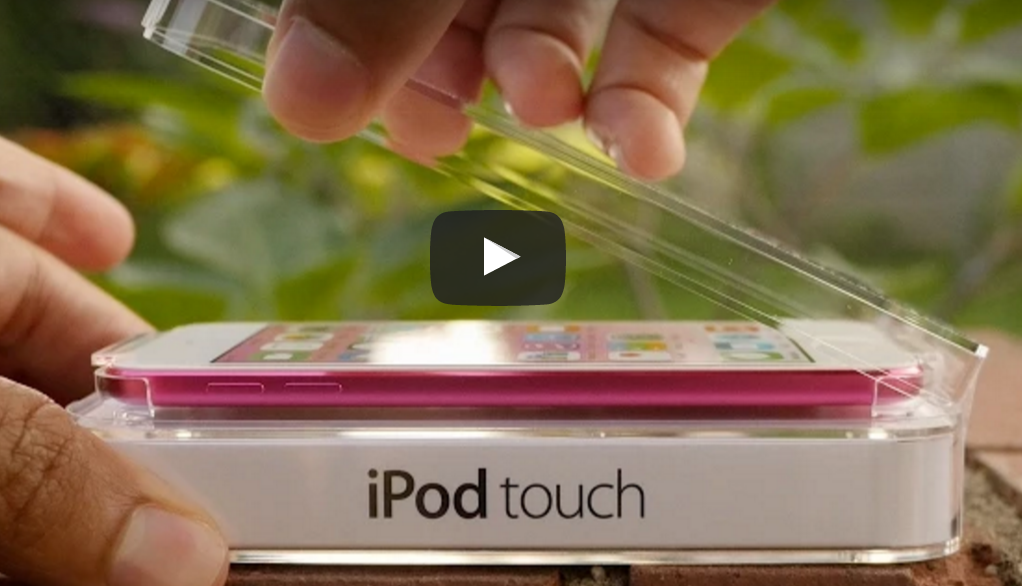 2015 was a great year, and one in which I tried to venture outside of my comfort zone and take on some new and interesting projects and reports. It was also a year that saw a renewed focus on the Mac, particularly in the first half of the year. Overall, I’m very satisfied with some of the posts from the past year, and while this list doesn’t necessarily include the most popular items, it contains some of my most memorable. Have a look and see if you agree.

Why you should place your OS X dock on the left

This was definitely my favorite Mac-related post of the past year. In fact, it even inspired its own hash tag. Yes, I continue to be a dedicated left dock user, and yes, it’s still the best location for the dock when it comes maximizing productivity.

The iPod touch received a much-needed update, and it was met with positive reactions.

How to play classic SNES and Genesis emulators on Apple TV

One of my most anticipated features made possible by the new Apple TV was the ability to play old school video games. No jailbreak needed.

The long-rumored super-sized tablet was much more useful than I first anticipated. I didn’t think I had a need for a larger iPad, but the Pro has compelling features, like the ability to export 4K video at a speed that rivals a 15″ MacBook Pro.

The iPhone 6s is the first iPhone that felt insanely fast. Much of that was thanks to the addition of an extra gigabyte of RAM and the fast new A9 processor. But as you’ll see from this in-depth look, speed isn’t the only thing that the iPhone 6s has going for it…

…but all of those new features didn’t exactly come out of thin air. See some of the tweaks that may have helped inspire iOS 9.

I don’t often cover products that are unrelated to the Apple ecosystem, but 2015 saw me branching out a bit with regard to subject matter. Those looking to dabble in the Android waters should check out the Moto G, one of the best budget smartphones in 2015.

There are lots of misconceptions about jailbreaking, and in 2015, I did my best to try to clear them up…

…and at the same time, I had a little fun with some of the popular jailbreaker stereotypes.

You’d be hard-pressed to find a more controversial product in 2015 than Apple’s Smart Battery Case. Is it as bad as people make it out to be?

I’m looking forward to venturing forward and doing even more new things in 2016. I have my eyes set on quite a few new ideas that I can’t quite talk about yet, but you will see in due time. While we’re discussing next year, what types of things would you like to see covered in 2016?