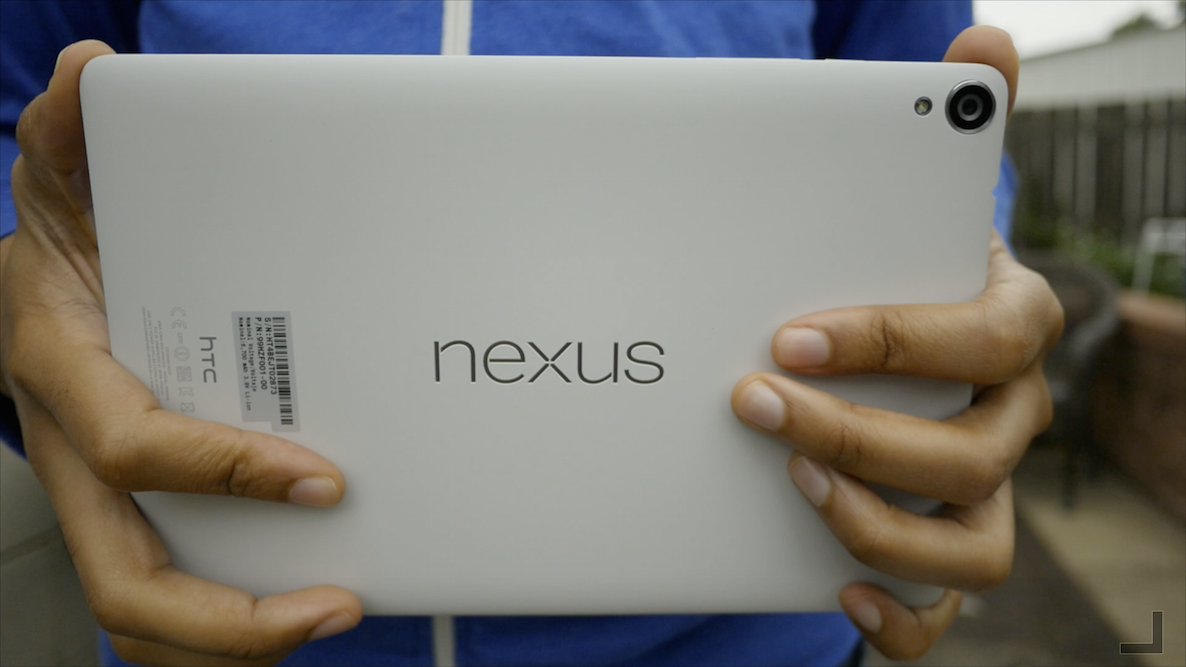 As someone who no longer personally owns an iPad, it was great to finally get back into the tablet game with the adoption of a Nexus 9 from Google. I know some of you probably think I’ve lost it as of late, or I’m simply pulling a classic Jeff move, but hear me out.

After adopting the iPhone 6 Plus, I felt that there was simply too much overlap between it and my 7.9” iPad mini. The difference in screen size between those two devices, while still technically large, just wasn’t enough for me to justify carrying both of them around. I was, and still am convinced that my next tablet will have to be larger than 7.9 inches.

With the recent release of Android M, I wanted a tablet that I could use to test out Google’s latest OS update. Unfortunately, due to the massive fragmentation present in the Android universe, the hardware options were quite limited. Basically, I needed to get a Nexus device, and since I already own enough Android phones, I decided to go with a tablet—enter the Nexus 9.

I’ve been using the Nexus 9 for about a week, and I’ve been using it a lot. In this post, I want to talk about five things I like about the Nexus 9, versus five things I don’t like. I shot this video a few days ago, and my opinion is still evolving about the hardware and the software experience, but this is a good starting point for this discussion. Watch the full video walkthrough and tell me what you think.

The Nexus 9 is made by HTC, so it’s not surprising that this device has great-sounding front-facing speakers like another HTC made device, the HTC One M9. I’ll reiterate what I said in my review of the M9, the speakers immerse you in the experience, and I do wish that Apple would at least consider stepping up the iPad’s speaker quality.

Just like the HTC One M9 that I just reviewed, I have beef with the Nexus 9’s buttons. The buttons are extremely thin and flimsy. It’s also really easy to confuse the power button with the volume buttons, because they are so close together. 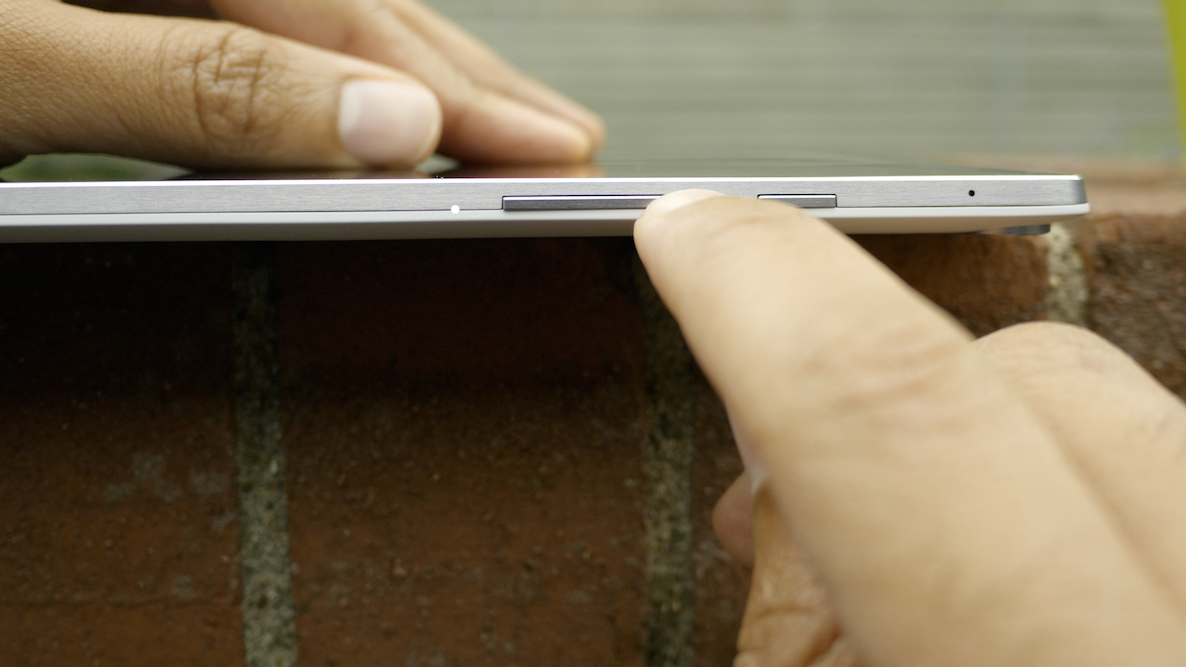 Having awesome voice recognition is arguably more valuable on a tablet—a device that you’re using to discover and consume lots of content—than it is on a smartphone. But all Android devices feature Google’s awesome voice recognition, which is basically second to none. I love being able to simply say “OK Google” and have the tablet accurately dictate and search for whatever I say. The accuracy is stunning, and one of the best features of the Android experience no matter the device.

The Nexus 9 is an odd character when it comes to responsiveness. It’s pure Google, so you can’t blame its deficiencies in this area to unneeded bloatware or skins. It can play games without hiccups, and it’s very smooth, but sometimes it stumbles when launching apps, and at other times becomes downright unresponsive to taps on the screen.

When you have a lot of apps running simultaneously, the sluggishness is easy to pick up on. I also found that switching between landscape mode to portrait mode incurred undesirable lag at times.

Since I carry around a 5.5” iPhone 6 Plus, I feel as if the iPad mini’s 7.9” screen isn’t enough of a size jump to justify carrying both around. That said, the full sized iPad seems a little excessive for travel. The 8.9” screen on the Nexus 9 feels like the sweet spot.

The rear of the Nexus 9 is plastic and seems like it would be easy to mar and damage. It feels good to the touch, but like the buttons, it has a flimsy feel that takes away from the device’s otherwise premium build.

The Nexus 9 features a 2048×1536, which coincidently, is the same resolution of the iPad Air 2. Given the fact that the Nexus 9 has a smaller screen than Apple’s latest tablet iteration, and you have an even higher pixel density on Google’s flagship tablet.

But pixels don’t tell the whole story. The screen is bright, vivid, and has good viewing angles. I did notice that my particular Nexus 9 suffers from backlight bleed on dark screens, so that’s unfortunate, but it’s something lots of tablets suffer from. 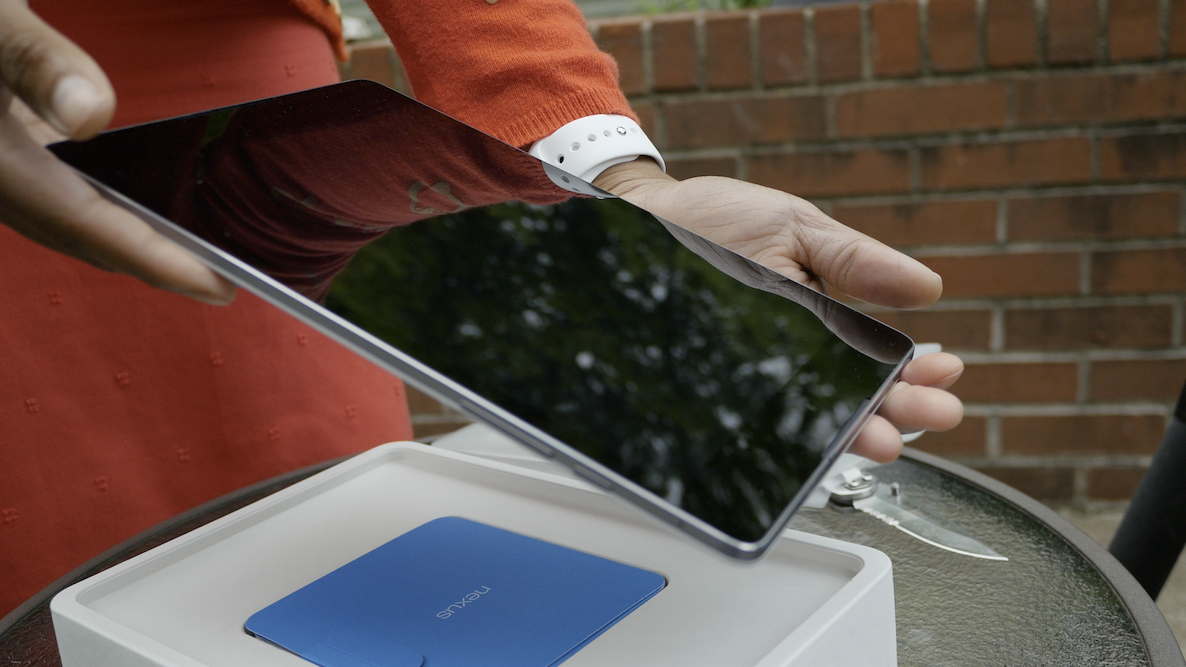 The Nexus 9 will cause some hand and wrist fatigue when holding it for long periods of time with one hand. It’s thicker than the iPad Air 2, and although it weighs less than the Air, it’s in a more compact body, which could heighten the feeling of fatigue.

The great thing about Nexus devices is that they are pure Google, and come with no bloatware like other devices from Android OEM’s. If you’re interested in Android, then this is hands-down the best way to experience the platform.

Again, the subpar camera quality is of no surprise, being that this is HTC hardware we’re dealing with. Historically speaking, HTC has whiffed on camera quality, and it’s the same deal here. Low light photography is basically not an option, but seeing as though you probably already own a phone that features a decent shooter, it isn’t as big of a shortcoming as it was on the HTC One M9. 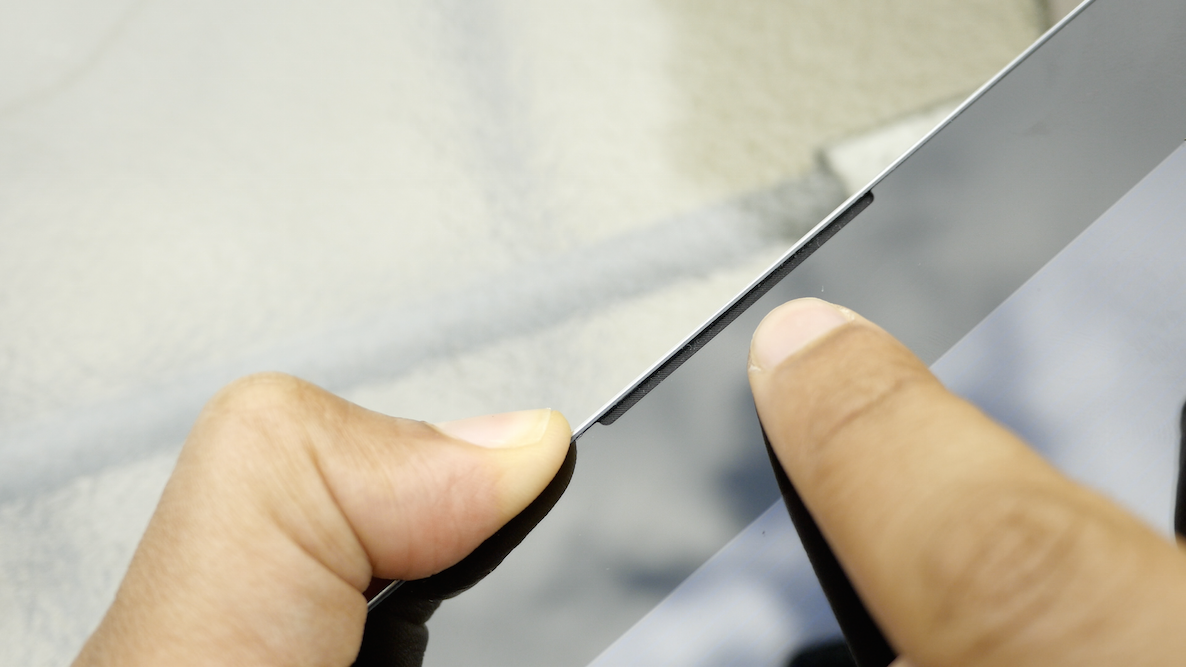 The Nexus 9 is a solid tablet that I think I might use for a while. As I’ve grown accustom to it and Android Lollipop, I’ve found even more things that I love about this device. I’ll be back with a follow up that focuses on more of the software side of things, and pull some features that I’d like to see make it over to the next iPad.

The Nexus 9 is definitely not perfect, but it features a great form-factor, and is strong in many core competencies. This particular build is the 16GB Wi-Fi version with the white back cover. It can be had for $399 on Amazon.

What do you think about the Nexus 9? Sound off down below.