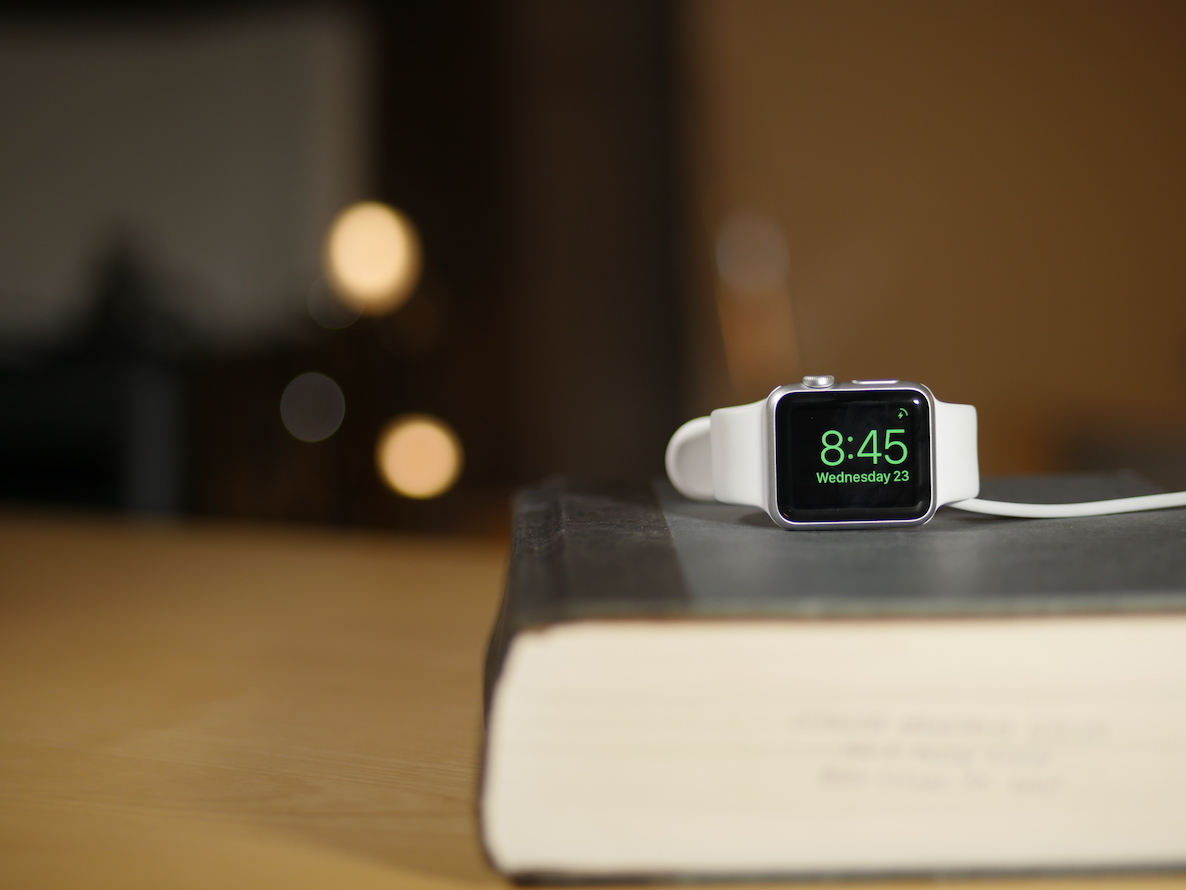 After a unscheduled delay, watchOS 2 was released on Monday for the Apple Watch. As we’ve noted in the past, watchOS 2 is a significant upgrade over the first version. It brings with it several big name features, including third-party complications, native apps, Nightstand mode, and a handful of all new watch faces.

No, watchOS 2 isn’t as big as last week’s release of iOS 9 in terms of features, but if you’re an Apple Watch owner, it’s something that you’ll definitely want to update to without delay. Have a look at our video walkthrough to see many of the new features in action

Obviously, there are more features included in watchOS 2 than what made it on this list, but this post highlights the vast majority of the significant new features. Which new feature is your favorite? Is there something that I didn’t mention that should have been included in this list? Sound off with your thoughts and opinions below. 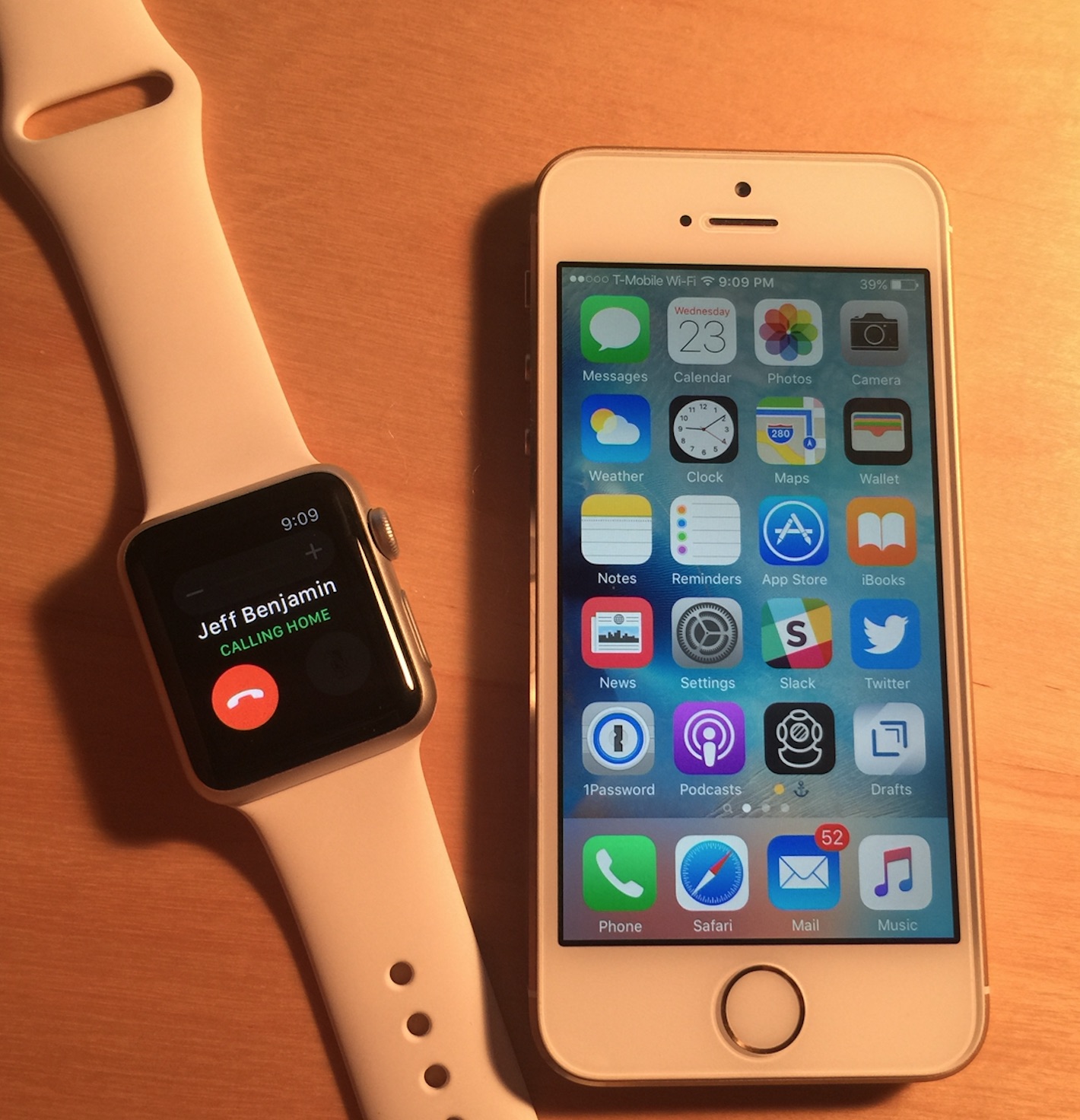 Note: In the video, I demonstrated a FaceTime call for Wi-Fi calling. I should have demonstrated a regular cellular phone call to truly demonstrate this functionality. I did test a standard cellular call with Bluetooth turned off on my iPhone, and it worked just fine. Let me know if you have any questions.