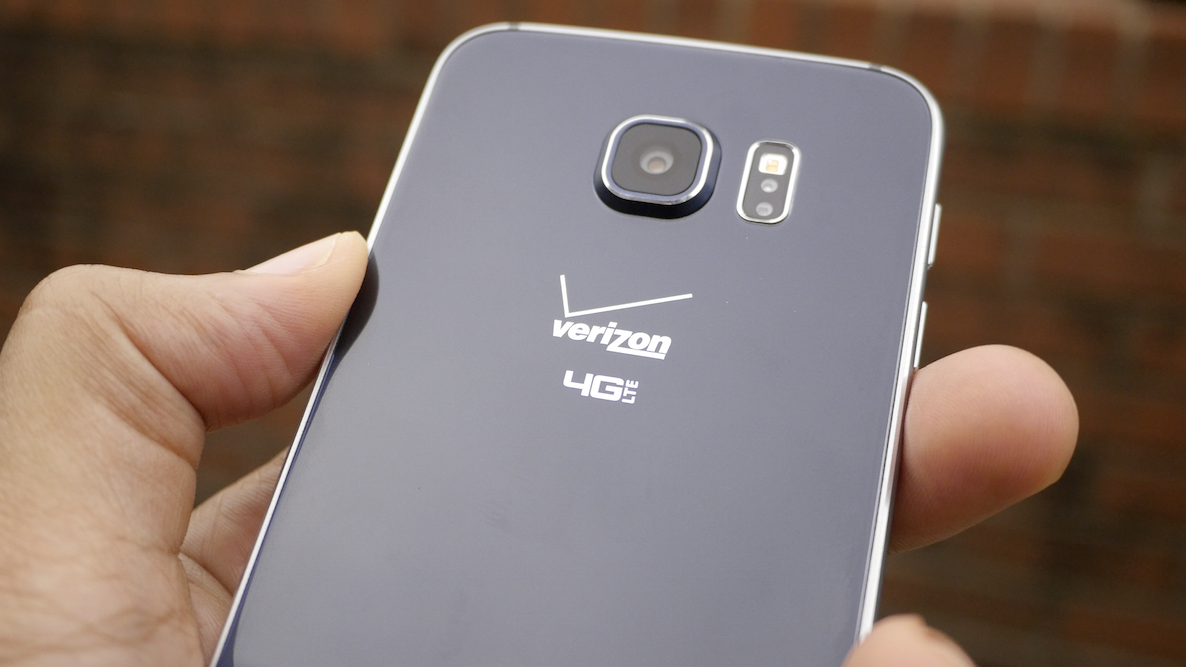 I’ve been testing out the Samsung Galaxy S6 for some time now, and I’ve used it for long enough to be able to confidently compile some of my thoughts on what is Apple’s main iPhone competitor.

Obviously, the most stand-out feature with this device is the build quality. Samsung, after many Galaxy iterations, has finally stepped up its game when it comes to design materials. The Galaxy S6 is made out of metal instead of plastic, and it’s a huge improvement over the cheap-feeling Galaxy phones of yesteryear.

But not only is build quality vastly improved, this phone packs quite a punch with regard to features. In fact, there are even some features that I, as someone who unequivocally prefers the iPhone, can’t deny are pretty great. Inside, I’ll cover 5 features from the Galaxy S6 that many iPhone users will enjoy.

The Build quality of the GS6 is leaps and bounds over its predecessor, the Galaxy S5. In fact, I had a Galaxy S5, and that as one of the things that stuck with me long after I had moved on from the device—it’s lackluster build quality.

With the Galaxy S6, it’s evident that Samsung has tired from people panning its build materials. Aluminum, and glass supplant the fake chrome and plastic that graced prior Galaxy phones. The build of the GS6 is now much more akin to an iPhone than ever before. 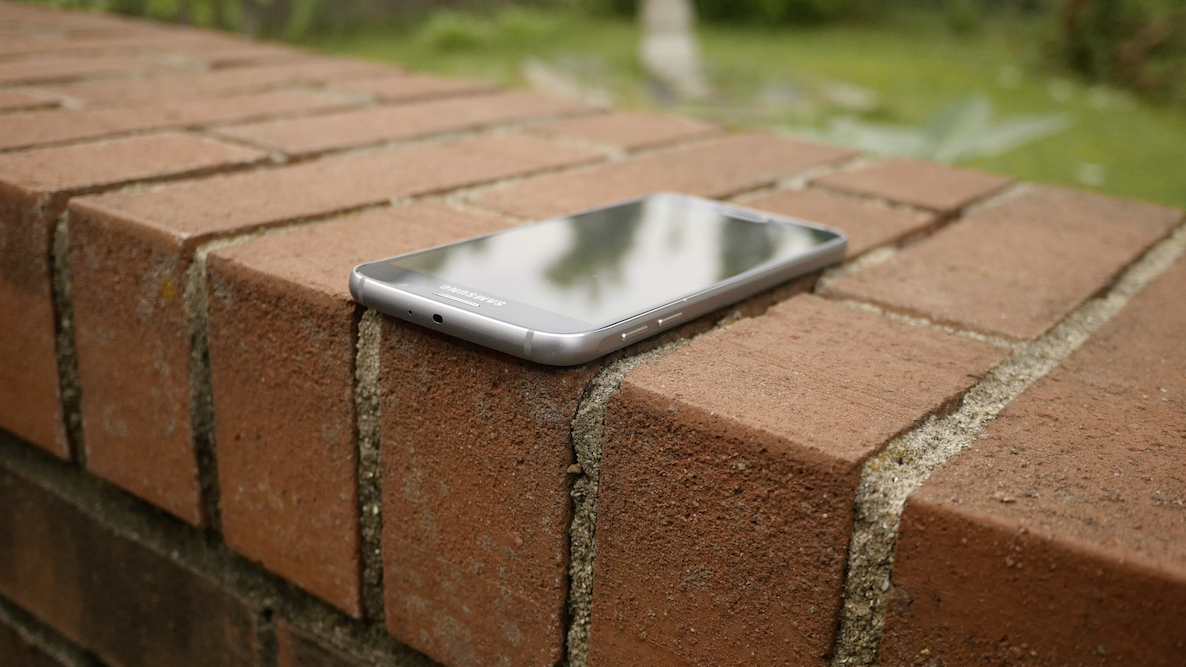 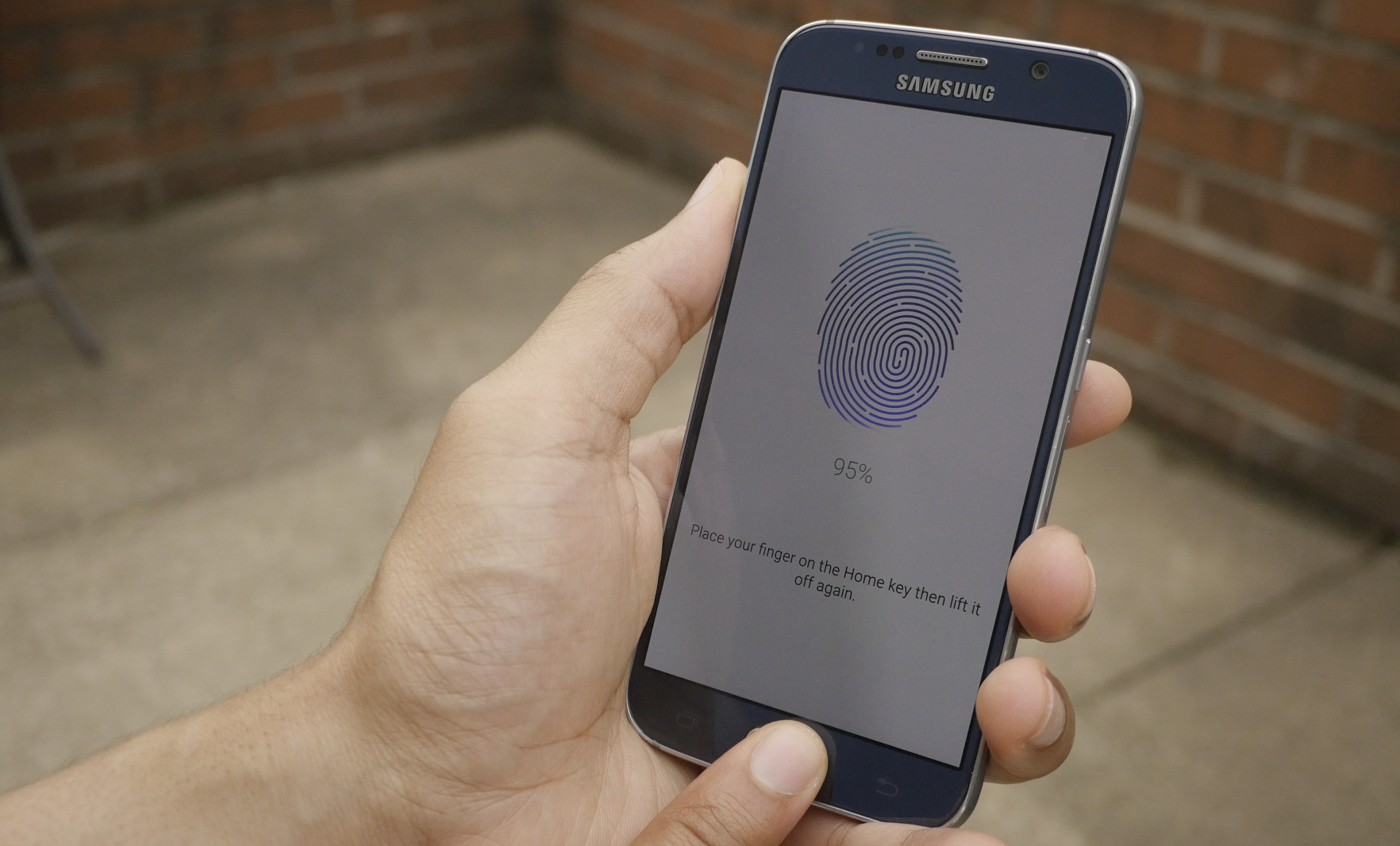 If there’s one thing that i wish Apple would steal from Samsung, it’s this—being able to quickly launch the camera using a hardware interface.

The Galaxy S6 lets you launch the camera by using a double-press on the Home button. Your phone can be locked and you can still quickly launch the camera interface with this gesture. No matter where you are on your phone, you can quickly get to the camera in just a second or two. The result is a lot less missed photo opportunities.

Apple News is coming in iOS 9, but there’s something to be said about quickly being able to view the latest news with just a swipe on the Home screen. Like the HTC One M9’s BlinkFeed, the Galaxy S6 allows you to quickly access the latest news via version of FlipBoard integrated right from within the home screen interface.

Yes, Slide Over and Split View are coming to iOS 9 for the iPad, but where’s the love for smaller devices like the iPhone 6 and 6 Plus? The side by side multitasking employed by the GS6 isn’t new, but it’s one of those features that I find myself wishing that the iPhone had. 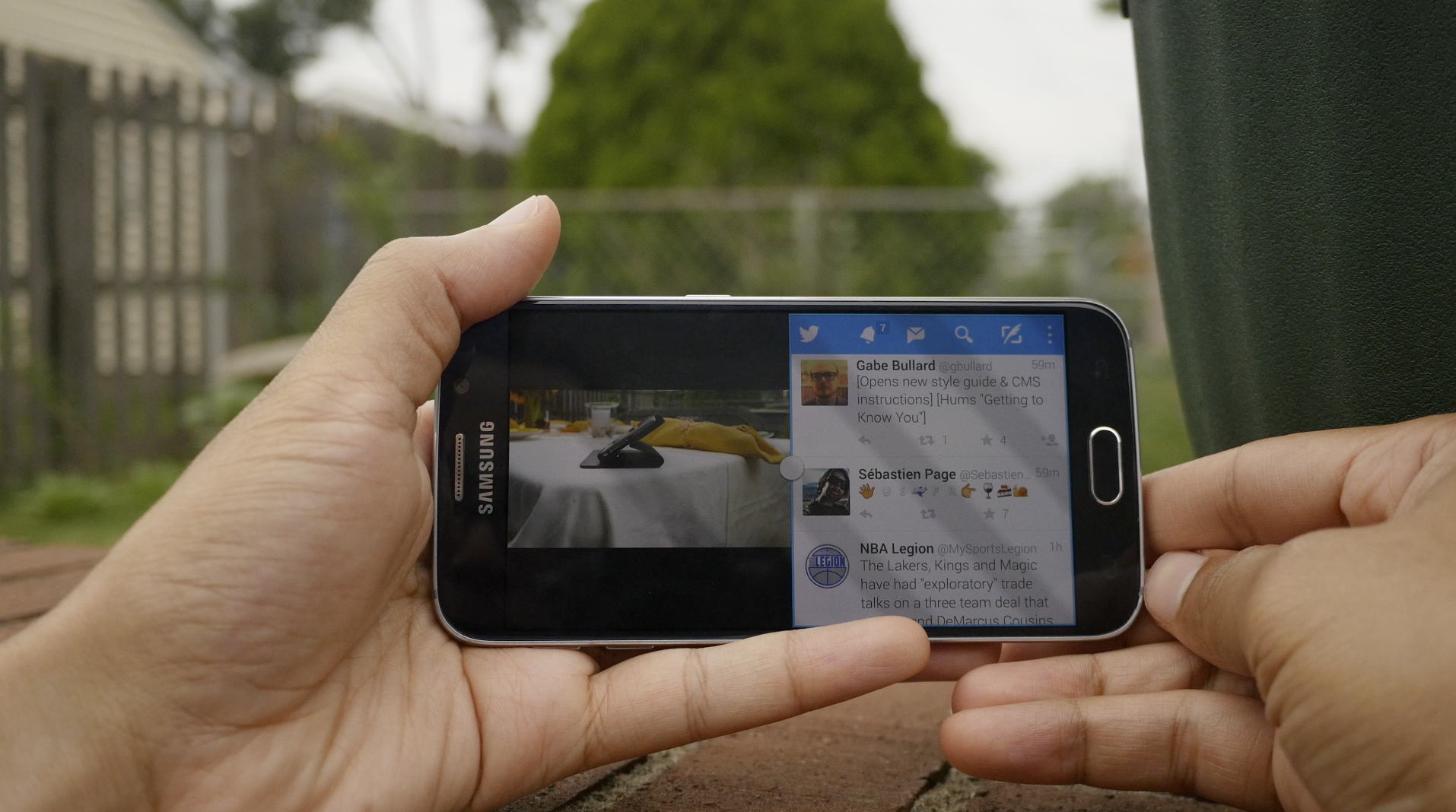 That said, I understand why Apple may want to skip such a feature. The implementation on the GS6 works, but it’s a tad bit clunky and confusing. I could also see such a feature making it difficult for the iPhone’s already RAM-starved hardware.

Of course there are many things that the iPhone does better than the Galaxy S6, and we discuss those things all the time. I thought it would be nice to highlight some of the competition and the things that they are doing well.

Who knows? Maybe we’ll see some of these features make their way to the iPhone eventually. 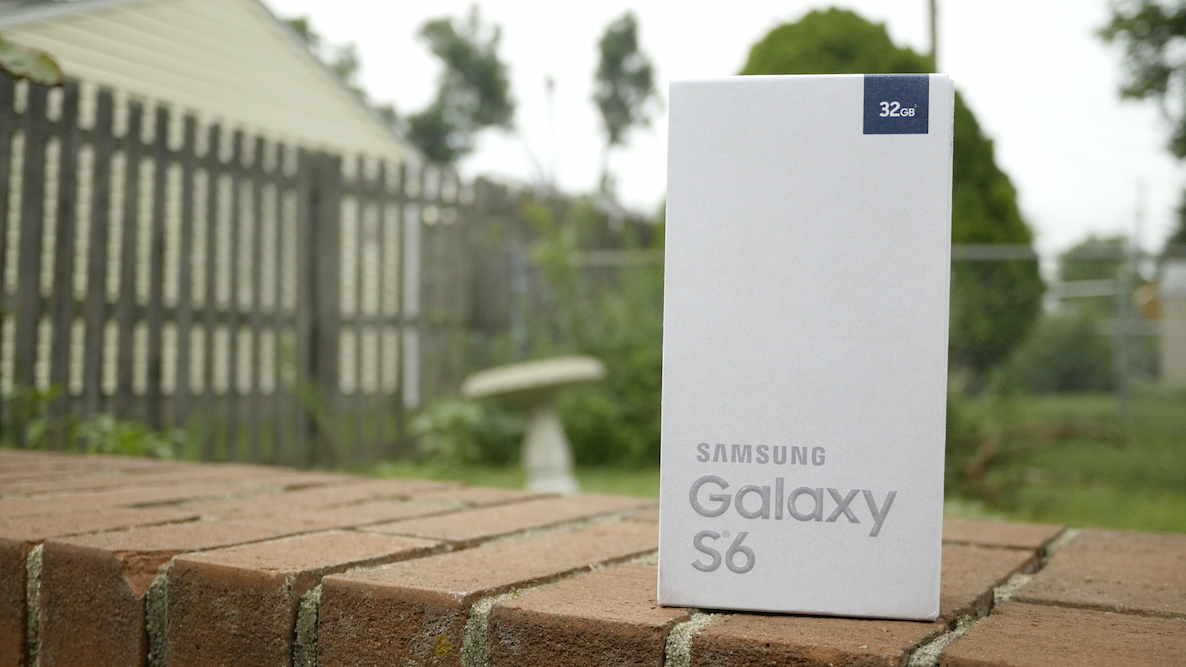 At any rate, it’s obvious to see that Samsung’s focus on its build quality has paid dividends, at least in the court of public opinion. No one can deny the fact that the build quality is much improved over previous hardware releases, but at the same time, it means that its devices look much more like iPhones than ever before.