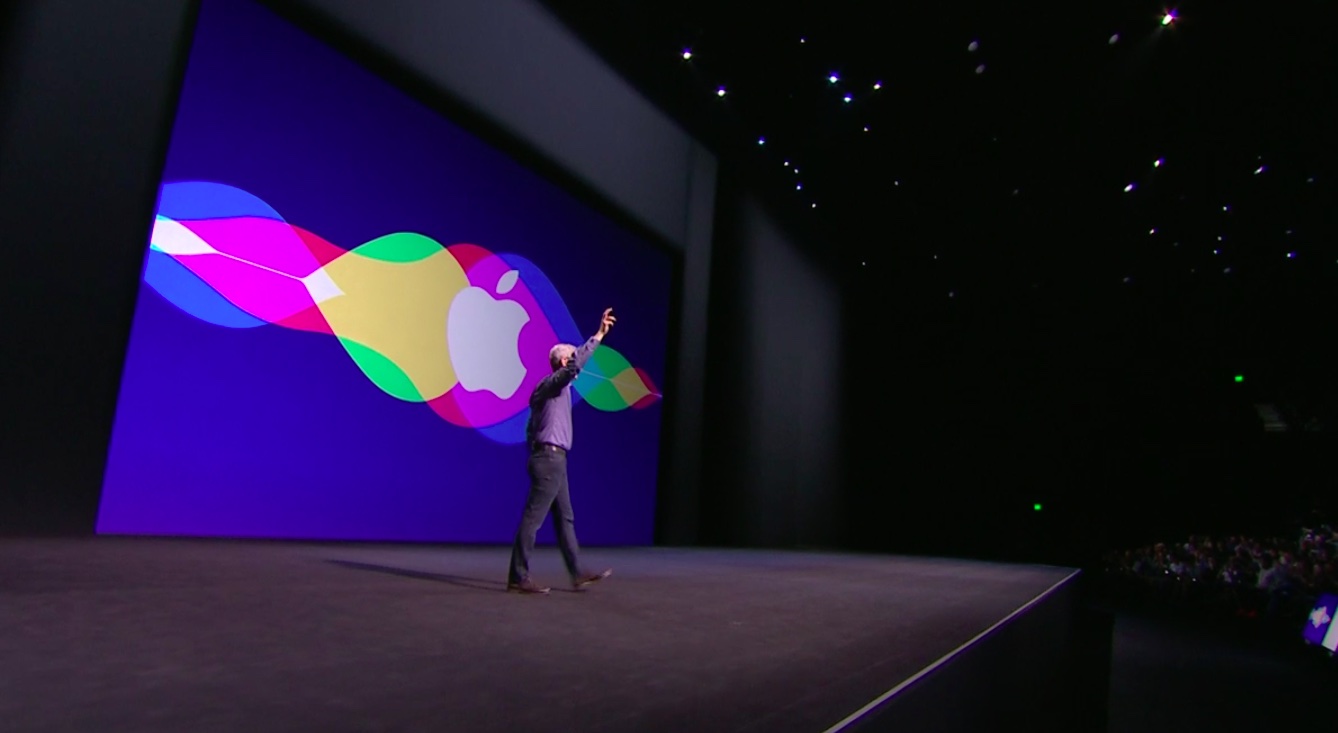 That’s all, folks. Apple’s highly anticipated ‘Hey Siri’ event has come and gone. All announcements have been made, all products have been unveiled, and we finally got a glimpse of long-rumored, top secret Apple projects like the super-sized iPad Pro and the new Apple TV.

A lot has happened in the last several hours, and we understand it can be difficult to keep track of everything throughout the day. So as usual, we’ve put together an awesome roundup of everything important you need to know from today’s event and subsequent reports. 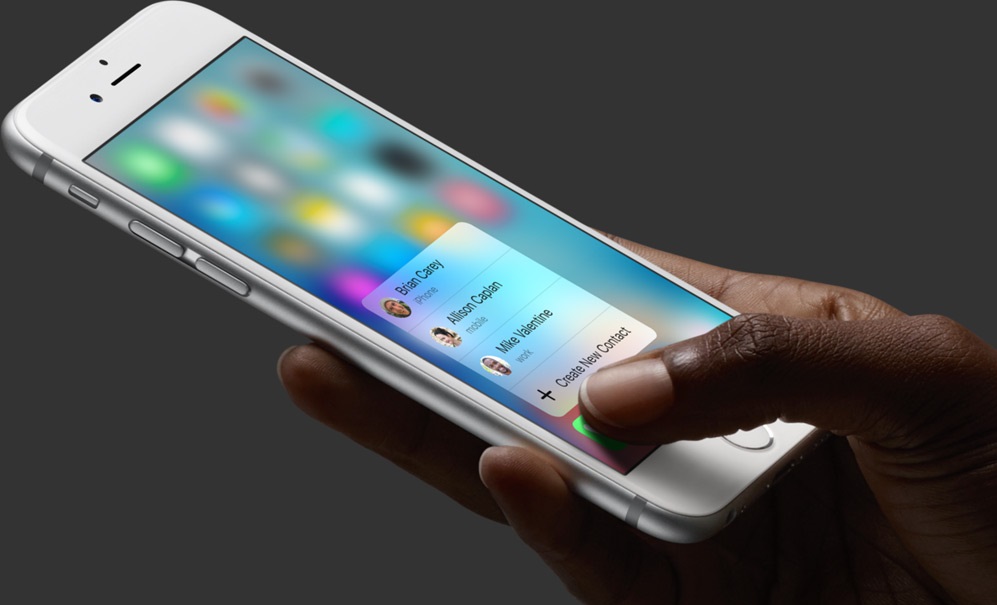 The new iPhone 6s (and its larger sibling, the 6s Plus) upholds the tradition of previous “S” models, in that it looks nearly identical to its predecessor, but has enough upgrades and new features to keep things interesting. It features a faster A9 processor, enhanced iSight and FaceTime cameras, and a surprisingly-impressive new feature called 3D Touch.

After years of rumors, Apple finally unveiled its next-generation television product. The new Apple TV is a set-top box made in its predecessor’s image, with enough power and new features to keep up with the competition. Major bullet points for the device include an App Store with full developer kit, universal search, Siri support and a redesigned remote control.

The iPad Pro, another device that has been speculated about for years, is Apple’s attempt to bridge the gap between tablets and laptops, and breath some new life into its struggling iPad line. It has an enormous 12.9-inch hi-res display, four speakers and supports two new accessories: the Smart Keyboard and the Apple Pencil, a pressure and tilt-sensitive stylus.

In addition to the above announcements, Apple also unveiled some new Apple Watch models and bands today, including gold and rose gold versions of the Apple Watch Sport and a new Hermes edition. Learn more about these products and other stuff that happened today by following the links listed below.

And that should just about cover everything. Once again, we’d like to thank you for choosing to hang out with us today, and we hope you had as much fun as we did. Make sure you stay tuned to iDB throughout the coming weeks and months, as we continue the coverage.