SteelSeries and Apple on Wednesday announced the Nimbus, the first gamepad designed specifically for the new Apple TV. It’s unclear how much Apple was involved in the development of the controller, but the company is highlighting it on its website and there does seem to be an above-average level of cooperation here.

For starters, the Nimbus features a Lightning port for revitalizing its internal battery, which SteelSeries says will provide gamers with more than 40 hours of gaming per charge. It also has an extra large Menu button, similar to the one found on the new Apple TV remote, which could allow users to navigate around the new tvOS. 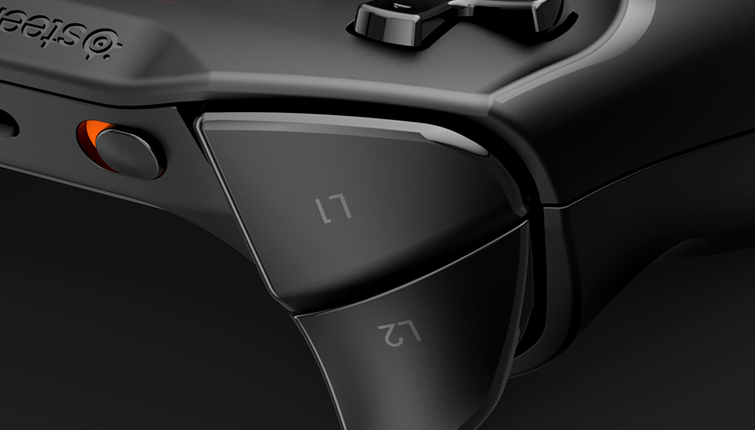 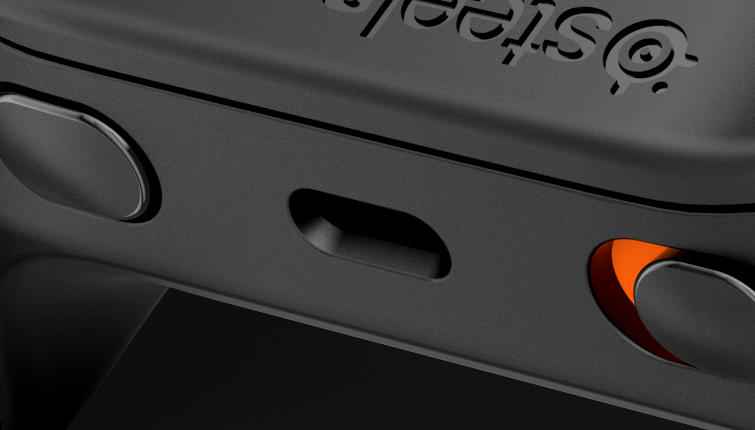 Otherwise, the Nimbus looks very similar to other high-end MFi and console controllers. It features twin thumbsticks, a D-pad, four shoulder buttons, and four face buttons: X, Y, B, A. On its website, SteelSeries points out that the buttons are pressure sensitive, for precise control, and it can be updated via a companion app.

In addition to the new Apple TV, the gamepad also supports late model iPhones and iPads—although developers who haven’t updated their apps to support MFi controllers will have to be sure to do so. There’s no word on pricing or availability yet, but we expect the Nimbus will launch sometime in October with the Apple TV.