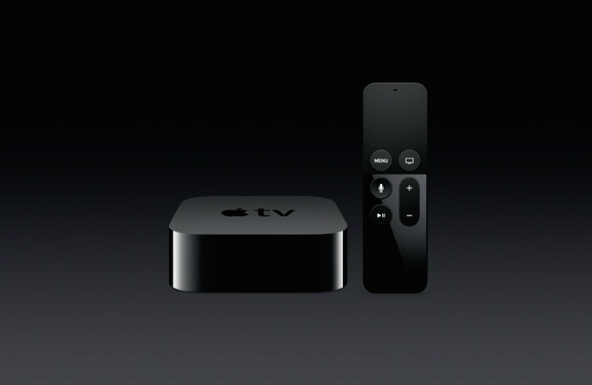 “TV plays a huge role in our lives and occupies an important place in our homes where we gather,” said Apple CEO Tim Cook at today’s media event in San Francisco as he unveiled a fourth-generation Apple TV set-top box. “We believe the future of television is apps,” Cook said.

Over sixty percent of pay TV content is consumed through Apple devices, in apps, he added. The fourth-generation Apple TV, as you might have suspected, has a powerful hardware and runs a modern operating system which delivers a brand new user experience. And of course, it has an App Store of its own and Apple readily provides an official software development kit for its developers to create apps for it.

Welcome to the future of television.

Apple’s chief of iTunes, content and Internet software, Eddy Cue, showed off the Apple TV’s new remote which has a few physical button, a glass touch surface area and built-in mic for voice control and navigation via Siri. Yes, there are also sensors for Wii-like motion control. 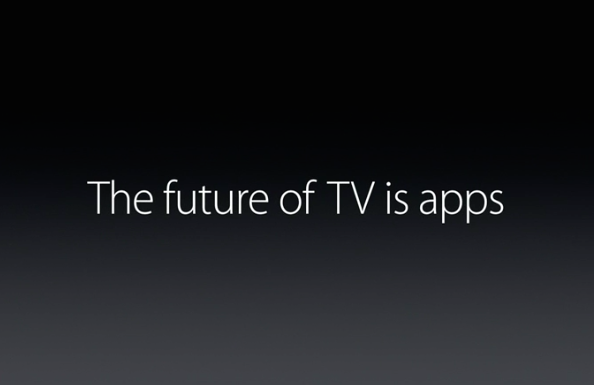 The remote is Bluetooth 4.0-based, has a built-in gyroscope and accelerometer and features Lightning connector on the bottom for charging its internal battery.

The physical buttons on the new remote include dedicated Menu and Home buttons, the Play/Pause button and the volume up and down buttons. A new universal search option allows Siri to search content across iTunes, Netflix, Hulu, HBO and Showtime, with more services coming at a later stage. 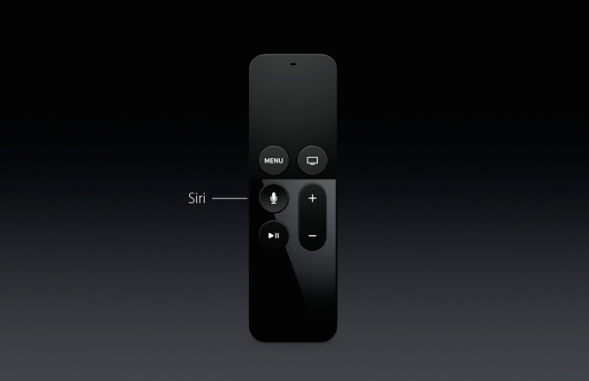 In addition to using Siri to search content and to “show you some action movies, just the ones with Sean Connery”, you can also ask her “What did she say?” as you’re watching a movie and she will rewind the movie back fifteen seconds. 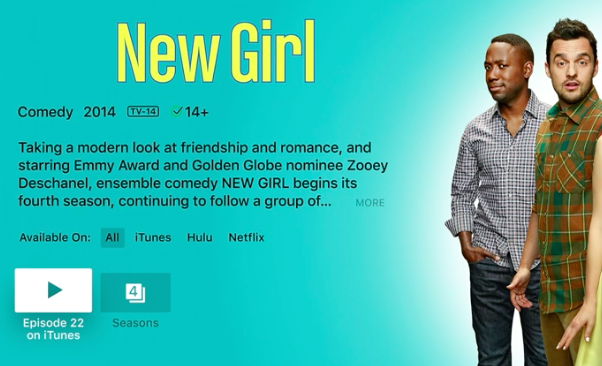 Apple Music is also part of the new software and there is of course the App Store storefront application available for browsing and downloading third-party apps and games like you would on your iPhone, iPod touch or iPad.

Apple has pretty much redesigned all its stock apps for the new Apple TV. 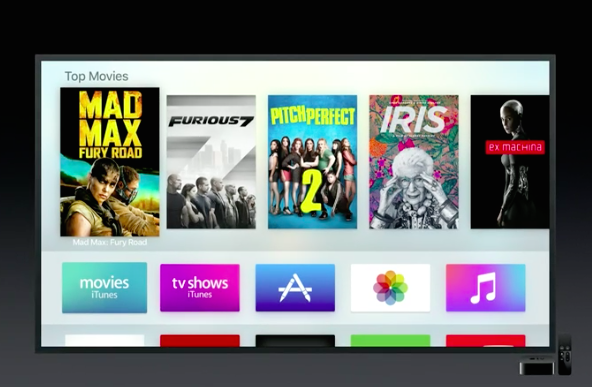 The company basically hopes apps will do the same thing for the television that iPhone and iPad apps have done for mobile.

tvOS and the SDK

The new Apple TV runs a new operating system called tvOS and the official SDK supports the creation of apps that use features like Metal, Game Center, CloudKit, UIKit and more. Some of the third-party software coming to the Apple TV include apps like Airbnb, Gilt and MLB.com with live-video streaming at silky smooth sixty frames per second, as well as games like Harmonix’s Rock Band and more. 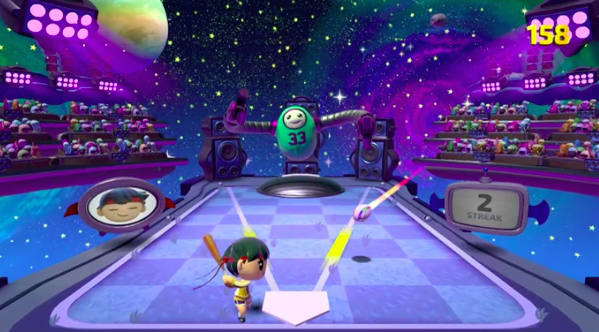 Apps can also show you alerts that appear as subtle banner notifications overlaid on top of whatever you happen to be doing at that time. For example, if you tap on a notification in a video-streaming app like MLB.com, your view switches to a picture-in-picture mode, with your notifications occupying most of the screen real estate with the video running in a small window.

The new Apple TV will be shipping in October in more than eight countries and is scheduled to hit more than a hundred markets by the end of the year.