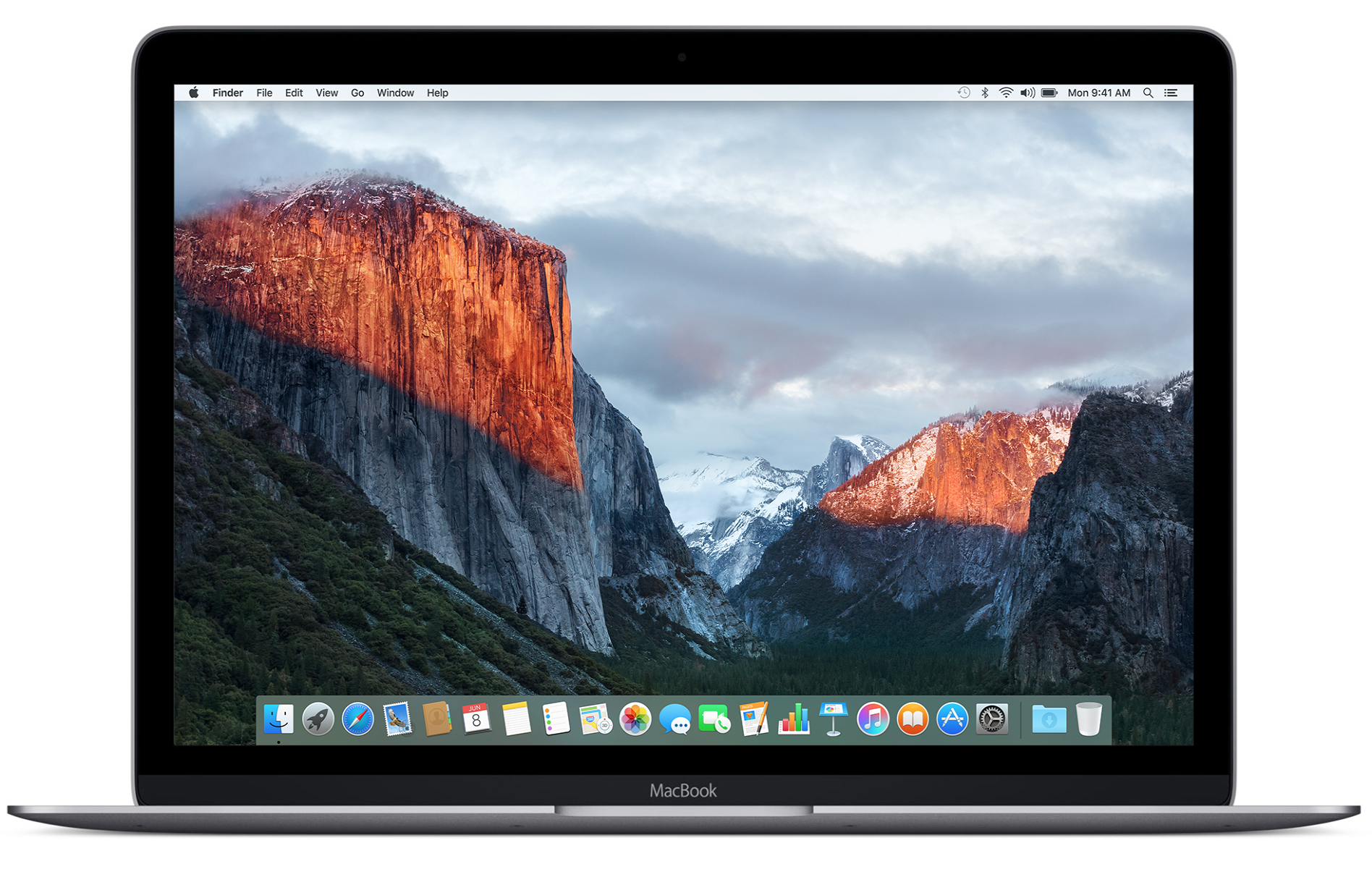 Apple has seeded the golden master version of the latest update to its desktop operating system, OS X 10.11 El Capitan. The update, which comes with a build number of 15A282b, is now available on Apple’s Developer Center for registered developers. It is also available for public beta testers via Apple’s beta website.

Like the iOS 9 GM seed, which also was released today, this will likely be the final version of the OS X 10.11 beta before it is released to the public.

I don’t think anyone would say that El Capitan is a groundbreaking OS X release, but it’s a more of a refinement release that polished and improved upon the current-gen OS X Yosemite.

Baring some major problems with the GM seed, you can expect this version to be the version that ships to customers at the end of the month on September 30th.

Are you excited for OS X El Capitan?