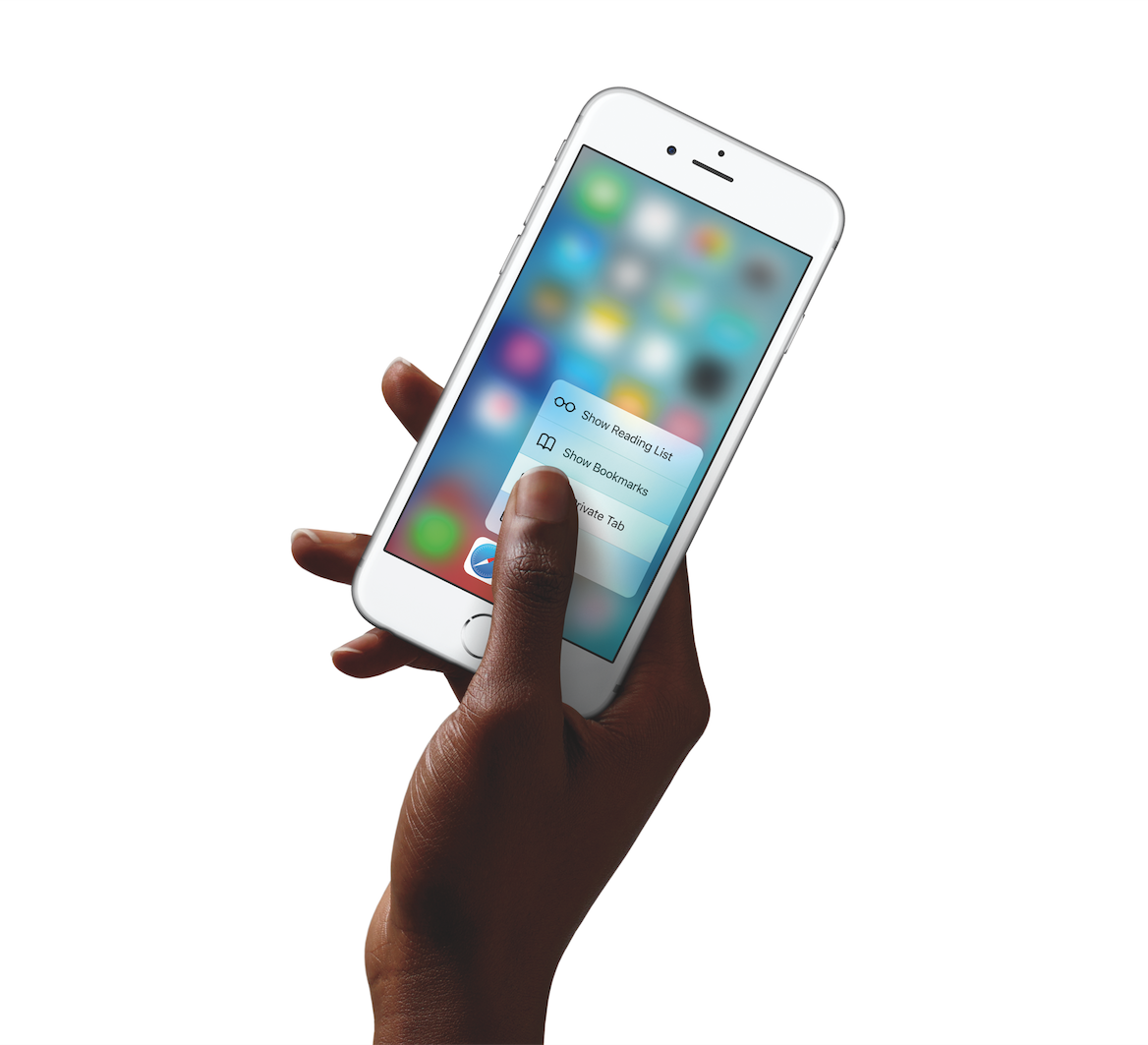 Apple this morning unveiled its next-generation smartphone, the iPhone 6s. While it looks virtually the same as last year’s model on the outside, the inside contains tons of brand new technology—including an incredible feature called 3D Touch.

Built on the Force Touch technology first introduced in the Apple Watch, 3D Touch allows the iPhone to detect the force of a touch, opening the doors for new gestures, menus and shortcuts. Here are some of the ways you’ll be using the new feature.

On the Home screen of iOS 9, a light press on an icon gives you a menu of quick actions or shortcuts to the things you do frequently. It also works inside applications—press lightly, and it gives you a peek at the content. Continue pressing, and it pops you into the content itself. 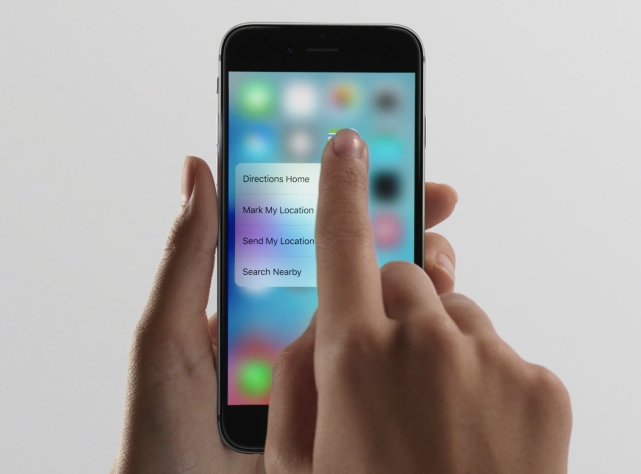 Sensors embedded in the display read how hard you’re pressing, and reacts in a smooth, linear way. This is a dynamic system, integrated deep into iOS 9. You can dip in and out of where you are, without loosing context. There is even tactile feedback for your actions, letting you know exactly what you’ve done and what to expect. 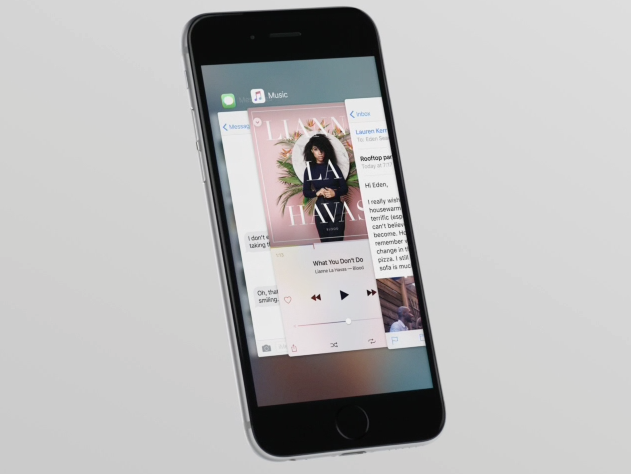 3D Touch will also be used to activate Apple’s new Live Photos feature, and developers will have access to the API. So for example, with Facebook you’ll be able to update your status or check-in from the Home screen, and with Dropbox you’ll be able to view recent documents and perform searches. Apple even brought up Pixel Toys to the stage, to show how 3D Touch can be implemented into games.

Stay tuned for more coverage of 3D Touch, the new iPhone 6s and other announcements from today’s event.