This week marks the beginning of my favorite holiday of the year, Halloween. Skeletons are hung from the front porch with care. Visions of candy corn dance in our heads. Developers add Halloween themed content to their apps and games. I can’t wait. In the meantime, if you are looking for some new apps and games to try out, we’ve got a list that we think will keep you occupied for at least a few days. 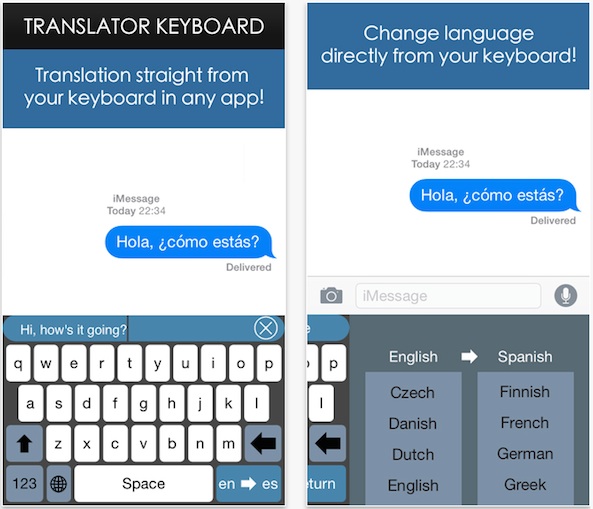 Every week, new keyboard apps are hitting the market. Some have proven to be pretty amazing. This one makes it possible for you to translate words from your language to another simply by typing. It translates your words into 44 different languages. All you have to do is type. Send a text message, email, Facebook chat, and more. When you hit enter, your words will transform into whatever language you choose. You can even change the language options right from the keyboard itself without having to leave whatever document you are writing in. This app is available for $1.99. 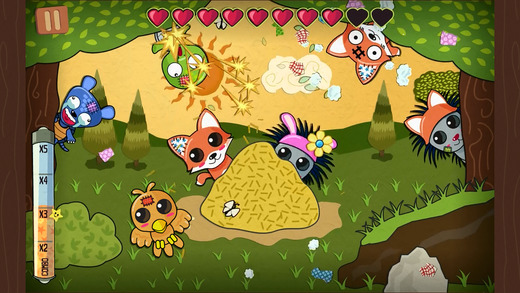 Back in July, we included a funny little game called “Kawaii Killer” in the weekend app list. Within a few weeks, it was banned from the app store for its content. I was dumbfounded considering games like Call of Duty and Deer Hunter are acceptable, but this cartoon bloodbath was not. The developers figured out a way to make it possible for tender hearts to still have fun without overreacting parents freaking out. Instead of blood, these woodland creatures spurt cotton and scraps of material. It is the same game otherwise. I just hope it doesn’t influence little children to start slashing up my stuffed animal collection. This game is available for $2.99. 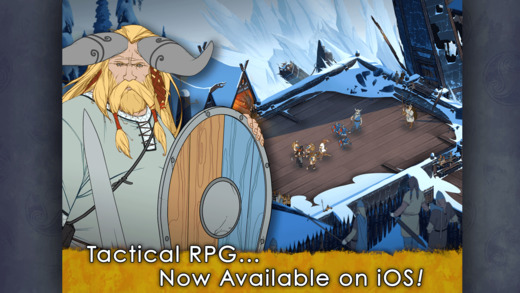 In this Norse tale of honor and family, players are immersed in a story driven, atmospheric adventure. The game plays similar to the gamebook adventures of the 1970s and 80s, but with less text. The story unfolds in cinematic clips and then players are invited to take place in epic turn-based battles. The choices you make during the game will affect the way the story plays out and how your battles are won or lost. There are 25 different characters to choose from, each with a different personality and unique ability. Choose the adventurer that best suits your personality and head out into the blinding snow to defeat your foes. This game is available for $9.99. 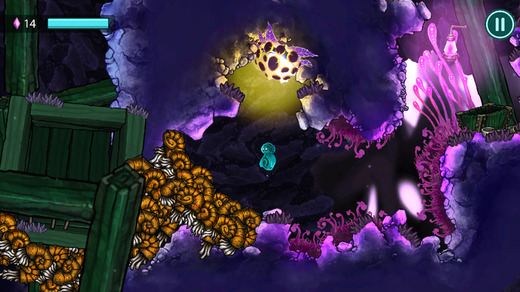 I’ve always thought that music could save the world. In this game, it is more possible than ever. Contrary to what you may think, you don’t have to tap to the rhythm. It is a platformer where players collect beat points and interact with rhythmic creatures that turn the world into a dance party. Punch your way through barriers and fly fast to avoid falling boulders. Find all of the secret rooms to collect more beat points. Solve complex puzzles to defeat enemies and unlock new adventures. There are six different worlds, each with their own soundtrack. This game is available for $4.99. 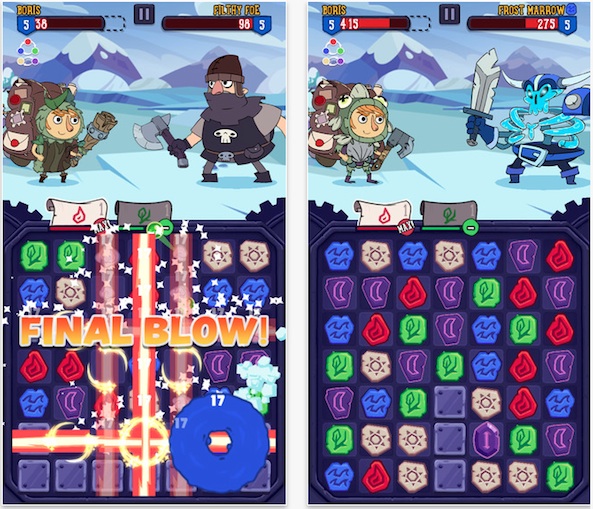 Adult Swim is back with a new cartoon adventure. This time, players battle it out on a match-three game field. Drag to switch runes to create a match of three or more and every time you score, you’ll attack your opponent. As the town’s trusty mailman, you’ll face a multitude of foes. Keep the matches going in order to earn the highest points and keep your enemy from being able to attack. You’ll earn bonus power ups that give a critical hit and be able to loot your enemy’s body. Coins can be used to upgrade weapons and improve armor. I swear it is a match-three game and not an RPG. This game is available for free. 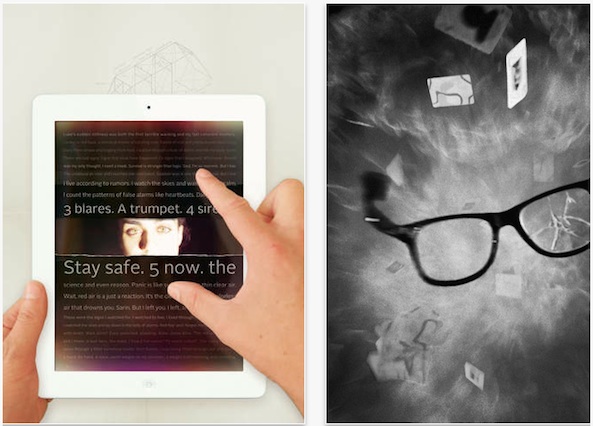 This iPad app pushed the boundaries of what we call reading in this digital age. It is described as a book to watch and a film to touch. Readers embark on a mind-altering experience as they interact with text and visuals. Spread apart lines of text to reveal more thoughts. Pinch the protagonist’s eyes shut or pry them open to delve further into his unconscious thoughts. Part one of this two-part story includes five chapters and more than 30 minutes of video. You’ll never be able to read a book the old-fashioned way again. This app is available on the iPad for $2.99. 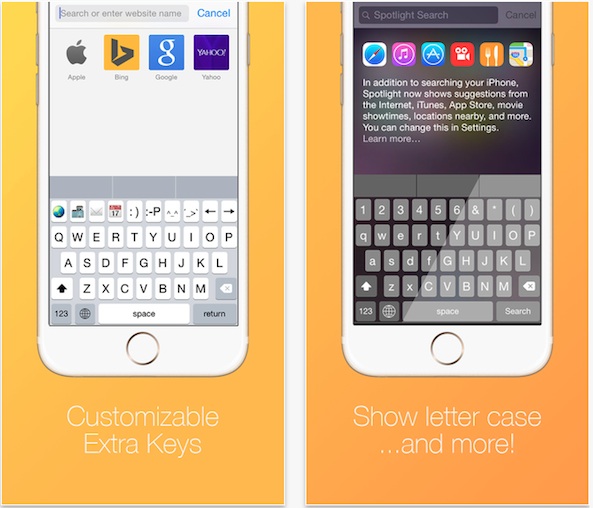 With Minuum, you can reduce the size of your keyboard to only two rows, but with this app, you can make it bigger than anyone else’s with up to five rows. You can either add numbers and punctuation, or customize your fifth row with direct access to Safari, email, your calendar, and more. You can create shortcut phrases, move the cursor with arrows, and more. Why try to shrink your keyboard when having an extra row gives you so many more possibilities. This app is available for $0.99.