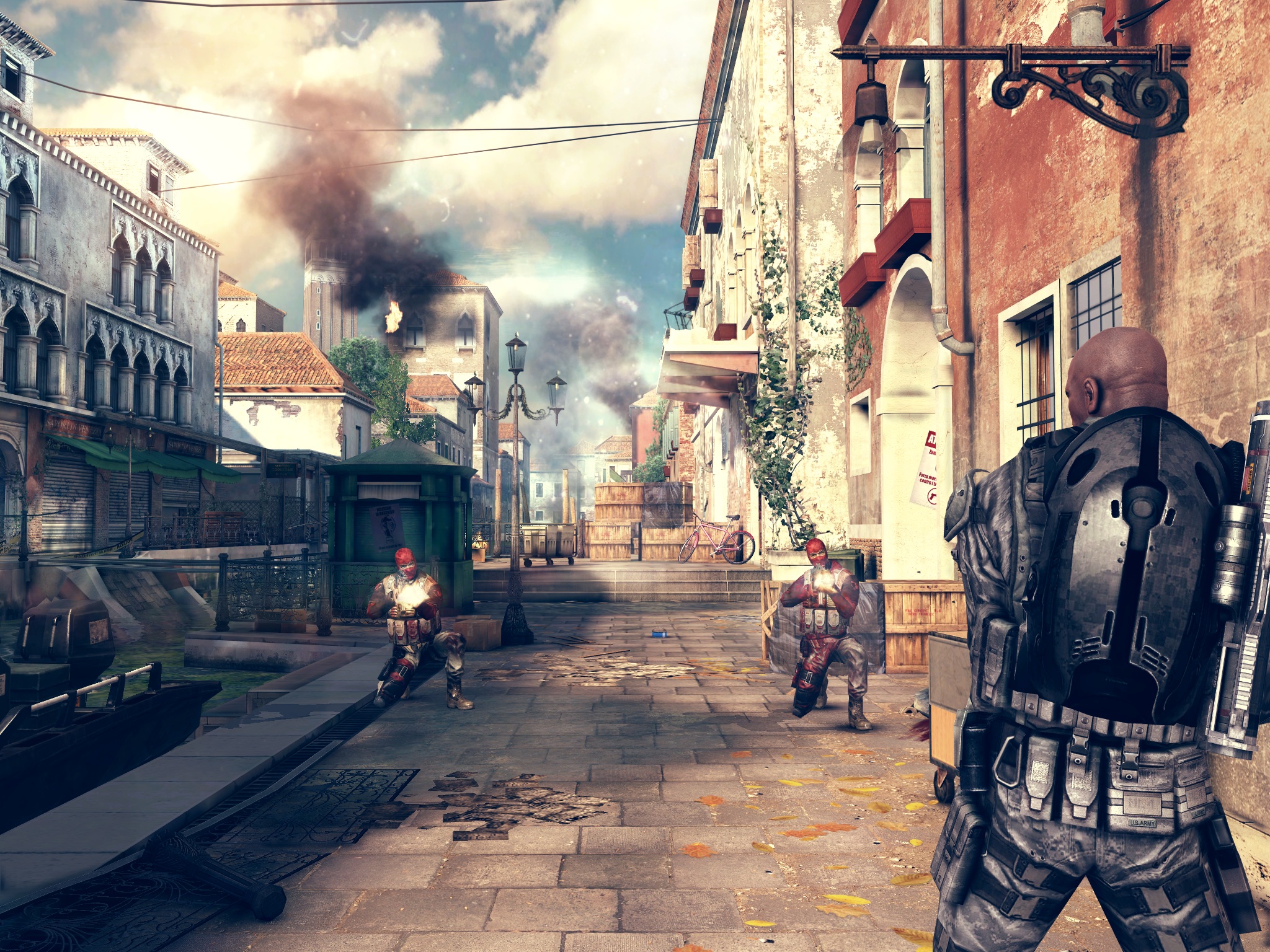 Great news gamers! Gameloft has placed its hit FPS shooter Modern Combat 5: Blackout on sale for the first time ever this weekend. The game, which has garnered a rating of 4 out of 5 stars on nearly 5000 reviews in iTunes, can be had for $4 for a limited time.

MC5 is, as its name suggests, the fifth iteration in the popular Modern Combat series. This particular entry starts out in Italy, where players have been sent on a special operation to secure a transport of WMDs from a particularly well-armed terrorist group. 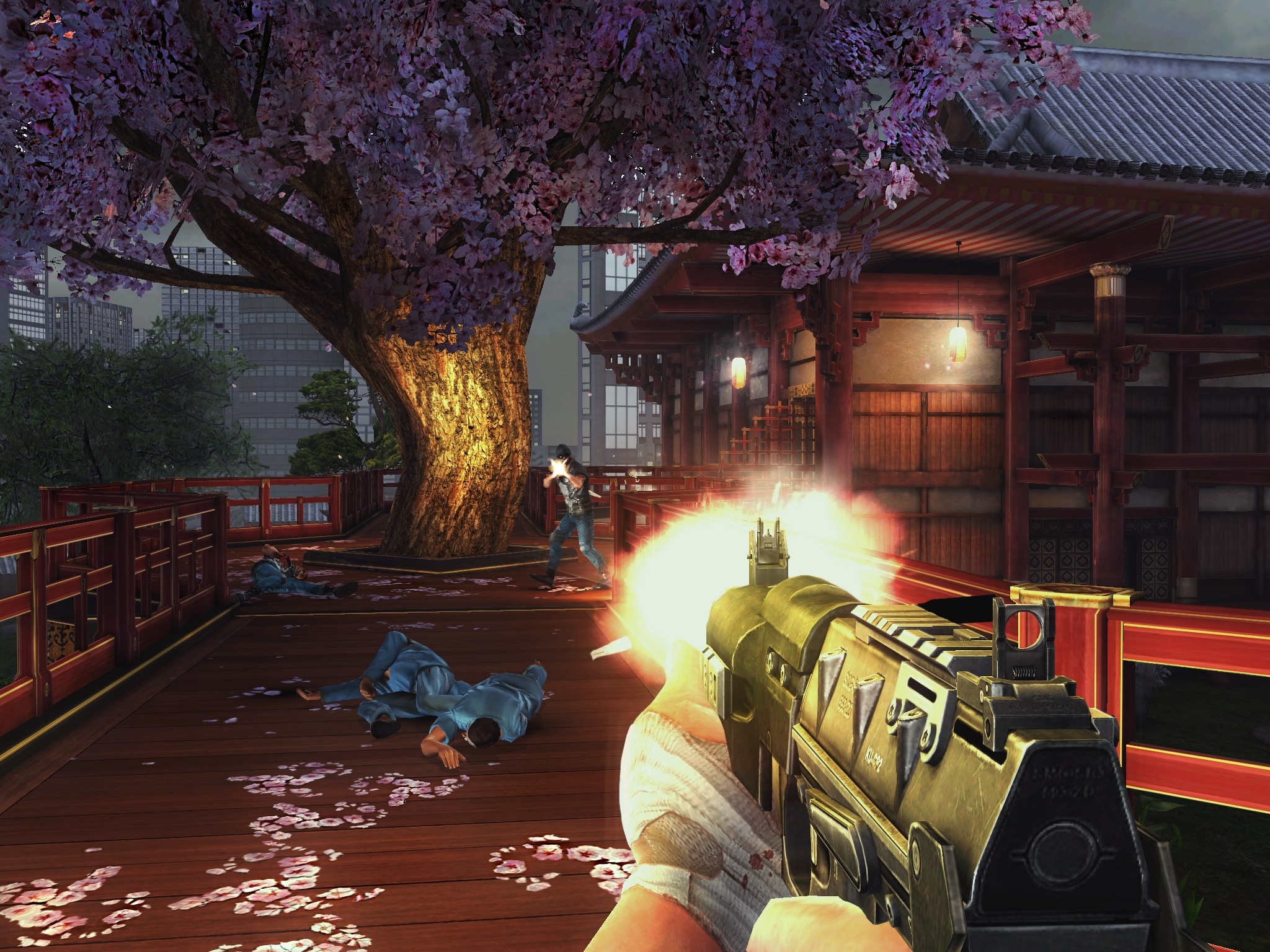 Here’s an overview of the game’s storyline:

The story will indeed begin in Venice, Italy where Phoenix, the main character of the game, is sent on a special operation to secure a transport of WMDs from a particularly well-armed terrorist group. From there the plot will take gamers on a globe-trotting adventure, including a particularly harrowing sequence in Tokyo where Phoenix has to fight amidst total anarchy while trying to convince his allies to accept an uncomfortable secret. By the end, players will have experienced a range of visually-stunning settings, and thrilling action-packed combat sequences.

And here are some of its top features:

Choose your favorite class
– 4 customizable classes that you can level up across single- and multiplayer
– Find the play style the suits you: Assault, Heavy, Recon, or Sniper
– Activate class-specific skills by earning and spending Skill Points

High-powered multiplayer
– Epic team clashes in Squad vs. Squad matches
– Talk to other players in Global and Squad Chat
– Individual and Squad leaderboards
– Win cool rewards in the limited-time events

Since its release in July, Modern Combat 5 has been updated with support for the Metal framework in iOS 8, as well as the higher resolution displays in the new iPhones. Combined, these improvements make MC5 one of the best-looking mobile titles around.

If you’re interested, you can grab Modern Combat 5: Blackout from the App Store for $3.99. It’s universal for both iPhone and iPad, and there are no in-app purchases. Don’t wait too long to act though, there’s no word on when the game will go back up to $6.