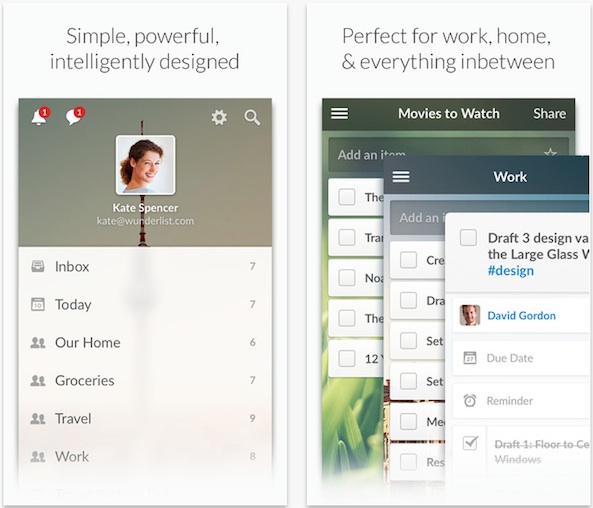 Wunderlist, the increasingly popular cross-platform to-do and task list by German developer 6Wunderkinder, picked up support for cloud-based Dropbox storage in its most recent 3.1.1 update Wednesday, in addition to other enhancements designed to improve your experience.

Available free of charge in the App Store, Wunderlist for the iPhone, iPad and Mac now uses your profile picture when you sign up with Google+.

Last but not least, the app features crisper looking items on Retina HD screens on the new iPhone 6 and iPhone 6 Plus and packs in a few other nice-to-haves and fixes.

Dropbox is Wunderlist’s very first integration, developers said in a blog post announcing the new version. Among the most requested features, Dropbox integration allows you to access Dropbox files right alongside your to-dos within the Wunderlist app. 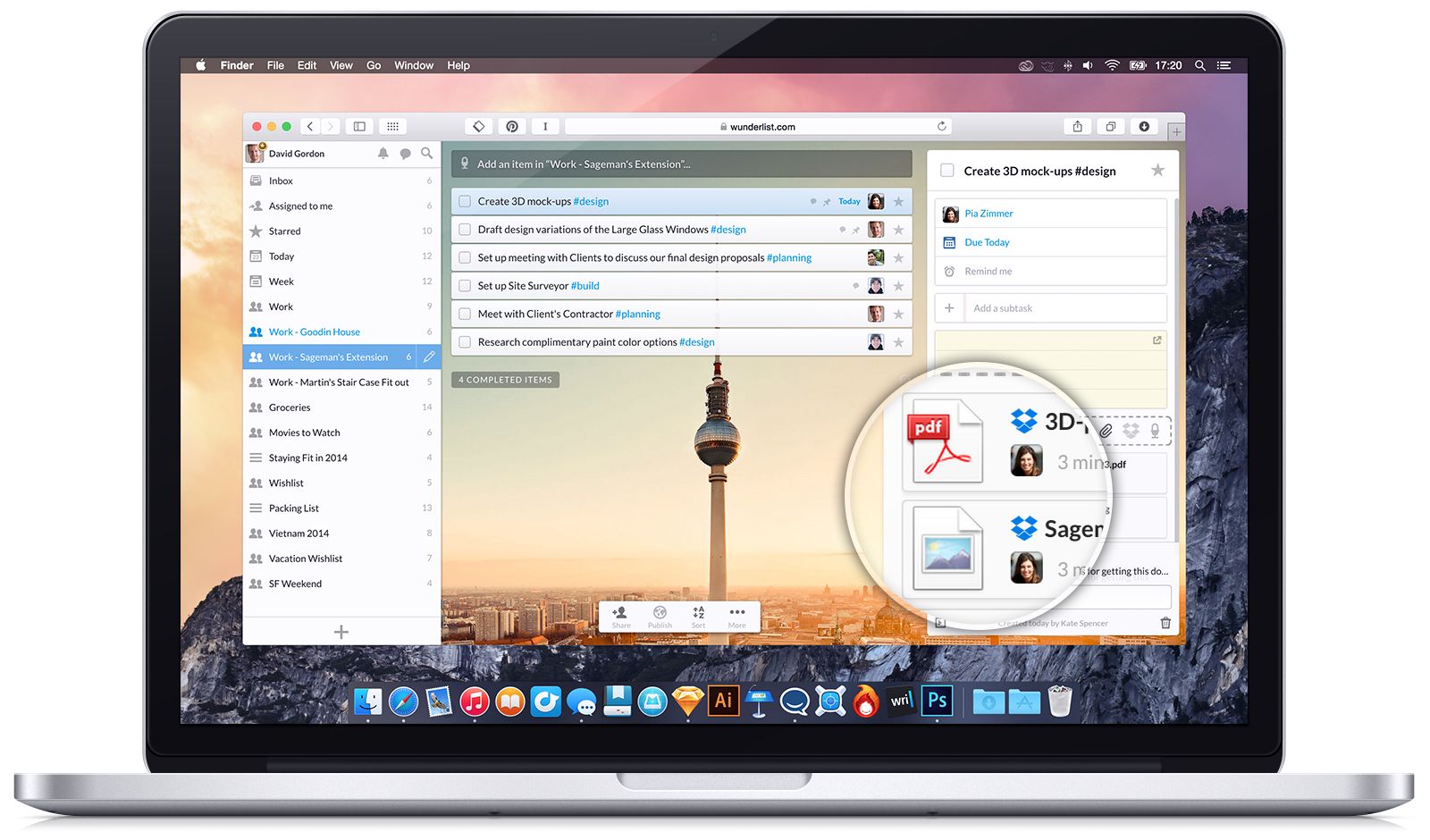 You can even Assign, Comment and prioritize all of your Dropbox files in Wunderlist, without ever using Dropbox’s main iOS client.

To start using this feature, simply open the Detail View and click the paperclip or Dropbox icon. Keep in mind that selected Dropbox files get attached as links to your to-do items.

Developers have promised to roll out more integrations in due time, starting with a Calendar feed next on their agenda.

A month ago, the app got updated with enhanced on-the-go editing of your to-dos and tasks following a major Wunderlist 3.0 release earlier in August sporting an overhauled interface and packing in more than sixty new features.