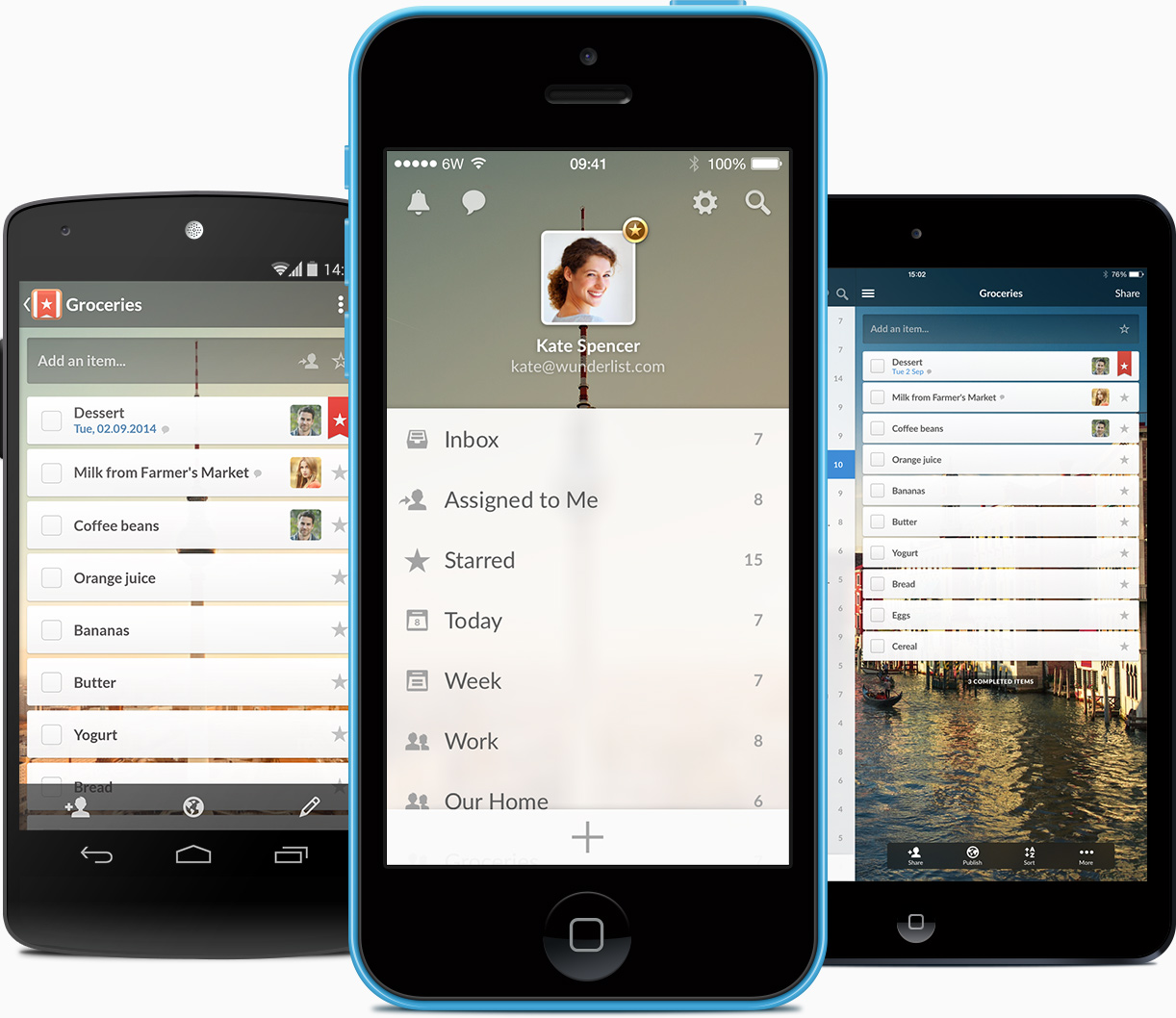 Wunderlist, the beautiful cross-platform to-do and task list application by German developer 6Wunderkinder, has received its second update following the release of the major version 3.0 edition which brought out an overhauled appearance and more than sixty new features.

Today’s update focuses on mobile editing of your items. Wunderlist 3.0.2, which is free in the App Store and Mac App Store, now finally allows iPhone, iPod touch and iPhone owners to move, complete and delete multiple items on the go.

Jump past the fold for the full reveal.

In addition to easy mobile editing of your items, Wunderlist 3.0.2 also makes it possible to check out an overview of your starred to-do items. To do so, go to the Action Bar and sort to-dos by priority.

Finally, the app fixed a few issues spotted in the previous version.

Earlier this month, developers addressed an issue which prevented some people from migrating to Wunderlist 3 from the previous version. 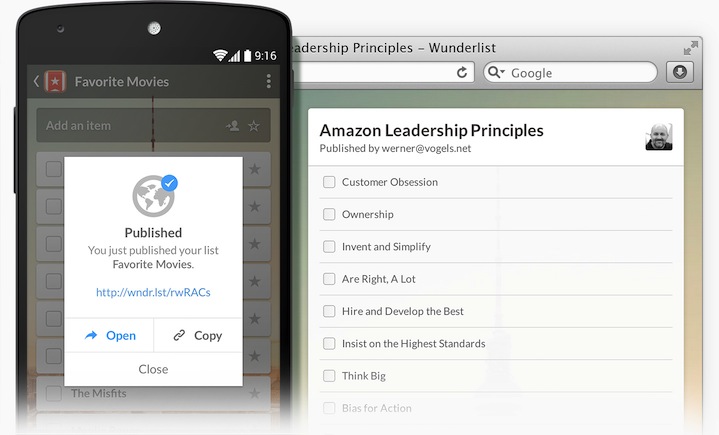 One of the major new features of Wunderlist 3 are Public Lists, pictured above and detailed in this post over at the official Wunderlist blog.

And here are Public Lists in action.

Wunderlist is free in the App Store and Mac App Store.

6Wunderkinder offers Pro upgrades with unlimited access to Files, Assigning and Subtasks, priced at $4.99 a month or $49.99 a year through an auto-renewing subscription.