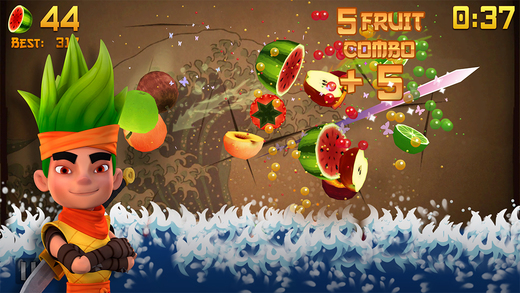 Halfbrick Studios has released today what it is calling the “biggest update ever” to Fruit Ninja. The popular game, which has garnered nearly 700k reviews on the App Store, has been redesigned from the ground up with new content, gameplay elements and more.

At its core, most of the mechanics are still the same—the game is still about slicing fruit as quickly and efficiently as possible. But there are a lot of additions, such as new experience and currency systems, which are used to buy various upgrades and power ups. 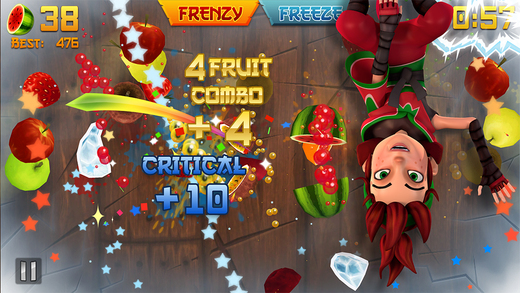 Here are some of the biggest changes:

And here’s the official promotional spot:

Whether you’re a huge Fruit Ninja fan, or have never played the game, you’re going to want to check out this latest version. If you’re interested, you can find it in the App Store for $0.99. Keep an eye out for in-app purchases though, they can get extremely pricey.