Plenty of new and interesting apps and games flooded the App Store this week. After a few weeks of slowdown, it is nice to see things picking up again. Whatever you are into, there is a new app or game out there to keep you going.

Whether you want to play a simple puzzle game, learn a cover song, or catch up on a murder mystery, we’ve got a list of apps and games you are sure to enjoy. Just don’t forget to go outdoors for a bit and take advantage of the nice summer nights… 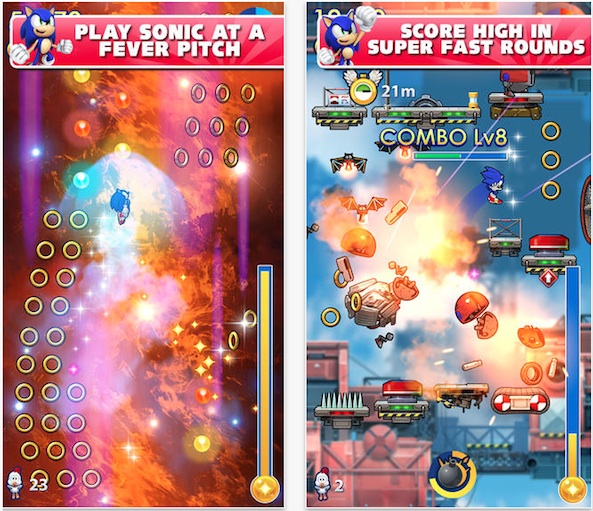 Our favorite blue hedgehog is back and bouncier than ever. In the basic version of Sonic Jump, players try to climb higher and higher to reach every possible golden ring, always trying to get further. In this new version, the competition is fierce as players compete for higher point scores against others. To add to the mayhem, you’ll be racing against the clock. Grab bonus items and upgrade your characters as you reach for the stars in all new locations. Find Chao to help you discover hidden rings and beat the bad guys. This game is available for free. 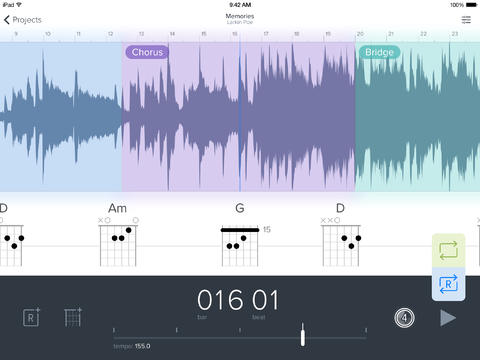 Every guitarist that learns cover songs should have this app in their arsenal. Not only can you take advantage of the quality slow-down feature to practice complex parts at your own pace, but you can also find out what chords are being played so you don’t have to look up tablatures separately. Load a song from your device’s music library and it will automatically detect the time signature, key, and instrument. Manually adjust the settings for a number of different instruments or bury the vocals in the background for vocal practice. Learning that Led Zeppelin cover will be as easy as learning a Ramones cover. This app is on sale for $4.99. 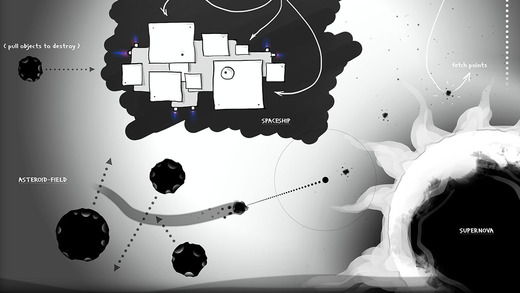 In this black-and-white world, players control a floating cloud of space flotsam. Drag your finger across the screen and the ball of matter will follow along. The goal is to collect dots as you fly around in space. The more dots you collect, the bigger and stronger your dark matter ball will get. Players roam around an expansive landscape, freeing bits of space dots from evil forces that want to keep the dots for themselves. Similar to Osmos, your dark matter will continue growing and morphing along the way. Steer clear of planets, or you might get sucked into their gravitational pull. This game is available for $0.99. 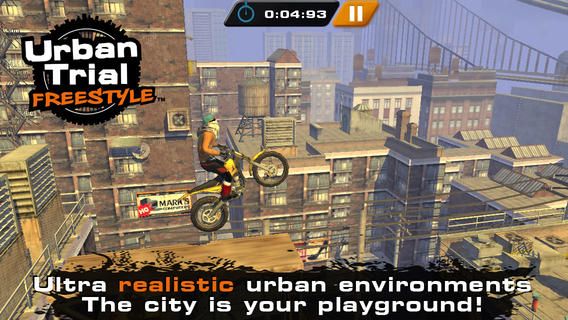 Poppin’ wheelies on your dirt bike is what this game is all about. Pick your rider and customize your bike before hitting the track to perform sweet stunts. Show how good you are in three different modes of play including Stunt, Time Attack, and Challenges. Compete against friends in Ghost mode to see who is faster. Create your own epic course in the Track Editor with more than 150 objects to add. Share your tracks with others to see what they think of them. There are more than 40 main tracks and five different environments to explore, not to mention your custom tracks. This game is available for $1.99. 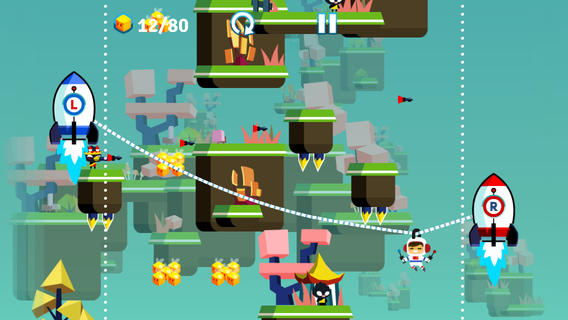 In this sequel to Sky Tourist, players join Petey Pendant as he travels to the new planet of Plumia. Those familiar with the original will recognize the similar game mechanics. Players help Petey travel upward through a treacherous world collecting gold boxes. Move Petey with the help of two spaceships, one on either side of the screen. As you move them along, Petey, who is swinging from a chain across the middle on a hook, will slide from side to side. The world is filled with plenty of obstacles and traps that you must move out of the way. Watch out for bad guys. They don’t like Petey messing with their planetary arrangements one bit. This game is available for $0.99. 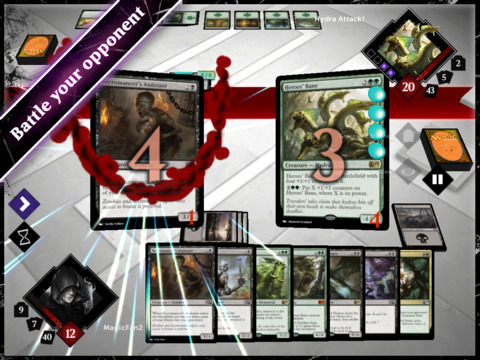 It is that time of the year again, time for Wizards of the Coast to launch a new campaign for the everlasting Magic card game. This year’s collectable card series might be the biggest one yet as players craft the perfect deck from hundreds of unique cards. Just like in real life, players can purchase booster packs to grow their collection and pick the cards they want to go into battle with. If you’ve never played Magic, now is the time to start since Magic 2015 features a detailed tutorial to give you a rundown on the rules. Play against other real-life opponents in multiplayer mode and see if your deck fairs better against your friends’. This game is available for free. 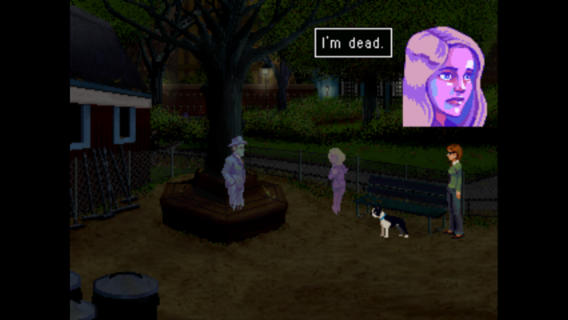 This week, Wadjet Eye Games launched the first three games of the Blackwell series all at once in the App Store. Much to the fans’ delight, we won’t have to wait for each game to be released individually. The Blackwell Mystery Adventures follow young Rosa Blackwell as she discovers her clairvoyant abilities and learns that she is the next in the family line to take on the task of helping spirits find peace. In this point-and-click adventure game, Rosa must track down restless ghosts before they cause harm to the living and help them discover the truth about their death. Legacy is available for $1.99 and Unbound and Convergence are available for $2.99 each.