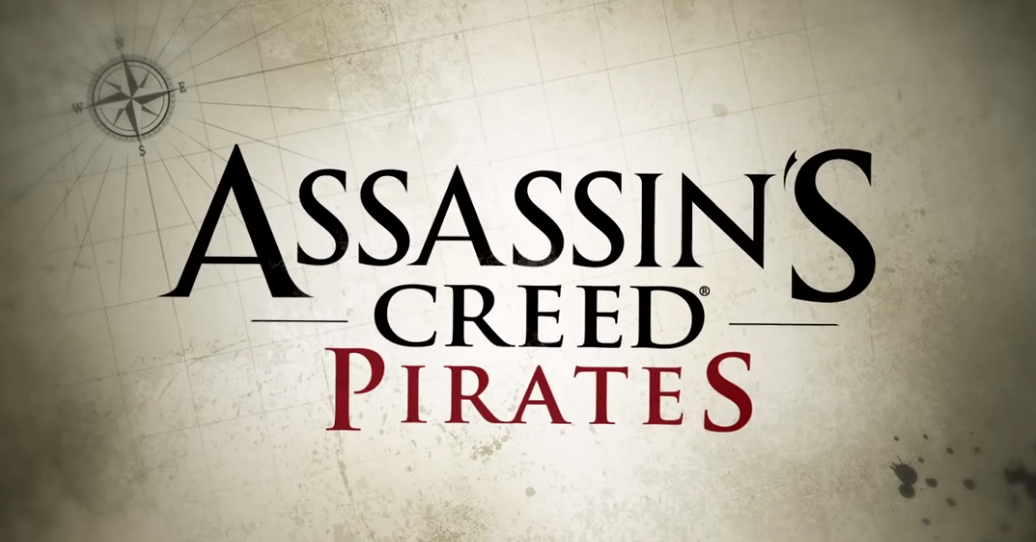 Attention gamers, Apple has just named Ubisoft’s popular iOS game Assassin’s Creed Pirates its App of the Week for this week. This means that through next Thursday, you’ll be able to pick up the title for both your iPhone and iPad, for free—a sizable savings of $5.

For those unfamiliar with Pirates, it’s not your typical Assassin’s Creed action-adventure. This ship-based game sees players take on the role of Alonzo Batilla, a young captain who has been tasked with taking on some of the fiercest pirates in the Caribbean Sea…

A visually stunning and wildly enjoyable spinoff based on the popular video game franchise, Assassin’s Creed Pirates puts you in charge of a ship and crew out to conquer a massive stretch of sea. With wonderful open-world exploration and action-packed gameplay that takes cues from both traditional naval-warfare games and Infinity Blade’s excellent combat system, Ubisoft’s latest adventure is a must-play for would-be swashbucklers.

It’s worth saying again that this isn’t a normal Assassin’s Creed title, but it has garnered a rating of 3.5 out of 5 stars on 3000+ reviews in the App Store. The app was also updated a few days ago with performance improvements, and that version is rated 4.5/5.

Regardless, Pirates is still a premium title, that would normally cost you $5. It’s definitely worth grabbing for free, even if you don’t play it for a while. If you’re interested, you can find Assassin’s Creed Pirates in the App Store (note: there are in-app purchases).