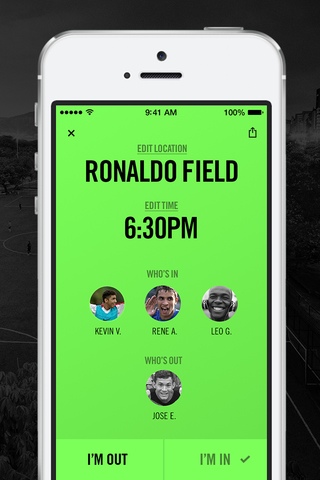 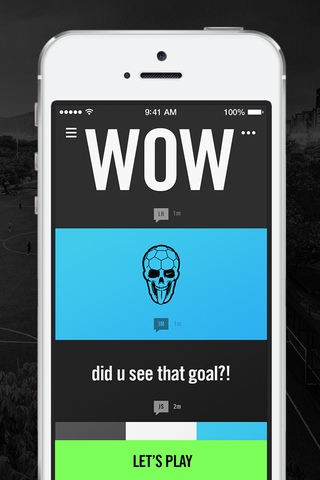 It’s interesting that although Adidas is the official sponsor of the world’s greatest sporting spectacle that is the 2014 World Cup in Brazil, Nike has managed to hijack the event and successfully steal Adidas’ thunder with clever marketing tactics.

Part of Nike’s stealthy yet effective approach is a new iPhone app dedicated to all things soccer.

Called Nike Soccer in the United States (the name is localized in other markets), it strives to put the best of soccer in your pocket by sending you timely alerts on upcoming events while keeping you connected to the world of Nike products and athletes.

The name of the game is exclusivity: Nike Soccer delivers premium content and provides access to limited product and events before any of Nike’s other channels…

Nike Soccer is strong on social features that keep you connected to your friends and teammates. For starters, you can exchange messages with team members using a built-in messenger with exclusive Nike Soccer emojis.

Geo-tracking technology allows members to set up matches around the world and the Crew feature lets players create their own micro-communities.

“Easily rally your crew for a game of pick-up, set a time and location, and keep track of who’s in,” as per release notes.

The Play section is where you’ll set up a time and location for a game or kick-about and track who’s in. 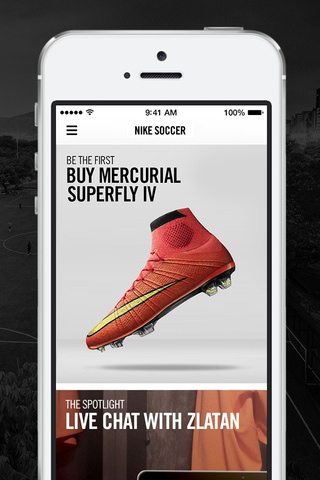 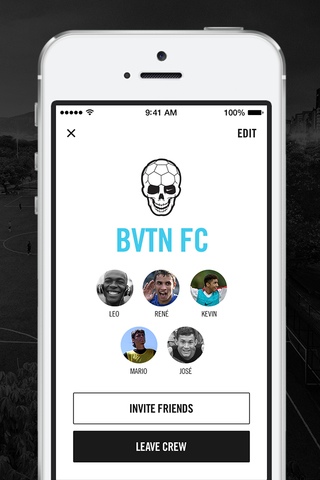 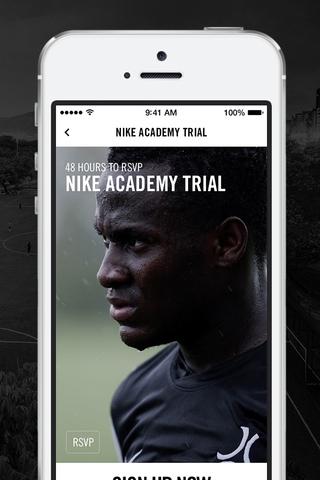 According to a media release, Nike Soccer is actually the only way to earn a spot in the Nike Academy at the St. George’s Park National Football Centre in the United Kingdom.

A player’s community will increase in size as they connect with players in their area. This enables them to find more games, more often, against new opponents. It’s the ultimate way to play more and play better, added Grasso.

Other assets include Q&As with Nike athletes, alerts for Nike product launches, access to exclusive trials for the Nike Academy and more.

Check out the introductory video.

No one can touch Nike when it comes to basketball, running and working out. On the other hand, soccer (or football, as it’s called in Europe) has long been an exclusive domain of Adidas, but not anymore.

According to a report by AdAge, despite the lack of official sponsorship, Nike has successfully created a brand association with soccer – and likely the World Cup itself – by resorting to guerrilla marketing techniques, viral videos and clever planning.