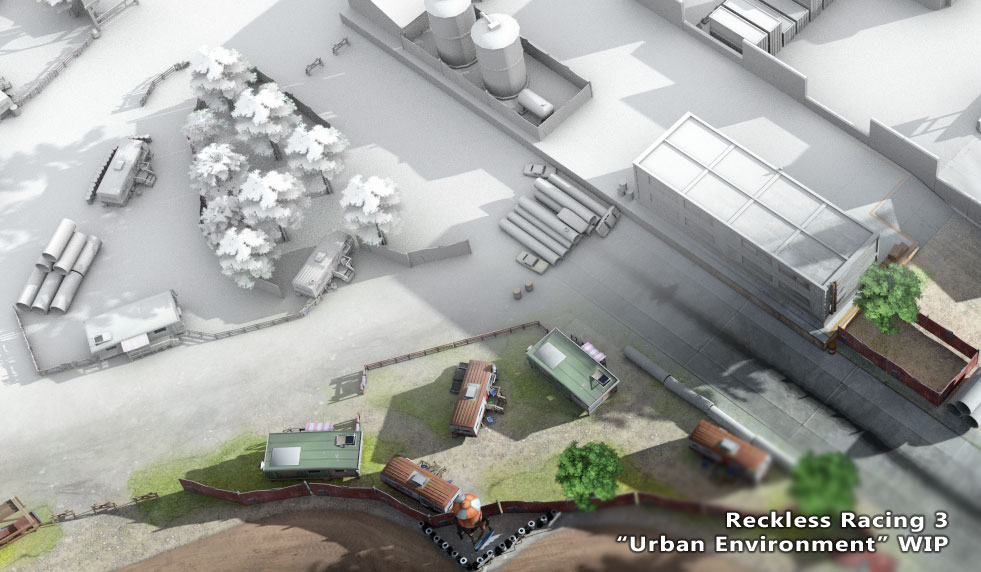 Good news this morning for all of you mobile gaming fans. Pixelbite has announced that Reckless Racing 3, a sequel to its popular top-down racer, is in the works and will be landing on iOS and Android devices this fall.

For those unfamiliar with Reckless Racing, it first debuted in the App Store in 2010. Known for beautiful visuals and A+ soundtracks, the franchise has already churned out 2 hit games. And now it’s looking for a third…

Unfortunately, there aren’t many details available on Reckless Racing 3, outside of the vague launch date and what seems to be very early artwork (pictured above). So to add a bit of context, here’s a brief overview of RR 2:

Strap down and prepare for the ride of your life… Reckless Racing is back with more!
Including a selection of 20 highly detailed cars, ranging from small dirt buggies to fast supercars, and 28 routes in a variety of flavors make this a racer for all tastes – both dirt and tarmac.

Compete in the Career mode to earn money for new cars and car upgrades. Have a quick race in the Arcade mode with 40 pre-defined challenges. Compete against your friends on the leaderboards in Single Event mode – including Race, Hot Lap and Elimination events.

Obviously, we’ll pass along more details on the game as we receive them. But in the meantime, if you’d like you can checkout Reckless Racing 2 in the App Store. It’s $1.99, and currently has a 4-star rating on nearly 4000 reviews.