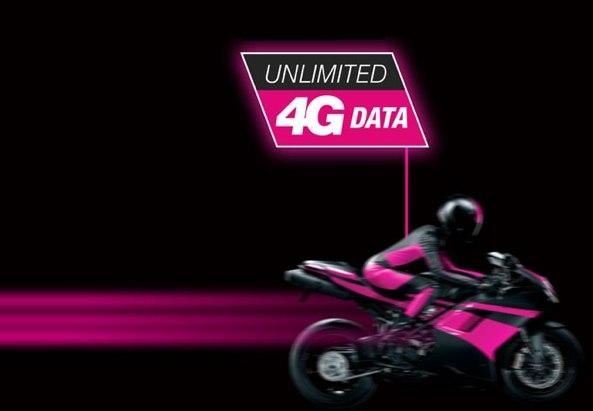 T-Mobile USA, the fourth-largest telco in the United States, continues expanding its iPhone-compatible HSPA+ network on the 1900MHz band (incorrectly advertised as “4G”). Today, the company announced that HSPA+ is now available to customers in the Washington D.C., Baltimore and Houston markets.

I’m sure you know T-Mobile USA is the sole major telco in the U.S. without the iPhone (next year, maybe?). But with its offering of Nano SIMs for iPhone 5 owners, free support to unlockers and unlimited 4G data plans, T-Mobile is a good choice for unlocked iPhone owners curious to take advantage of HSPA+ speeds…

The company in a blog post cites its own tests that paint the unlocked iPhone 4S on the 1900MHz HSPA+ network as experiencing on average 70 percent faster download speeds than AT&T iPhone 4S devices.

The newly added markets are:

Like Sprint, T-Mobile sat on the sidelines for far too long. As a result, it’s forced to acquire other companies in order to catch up with AT&T and Verizon, the leading carriers whose 4G LTE networks are in advanced stages of deployment.

Earlier today, AT&T announced an ambitious $14 billion LTE network expansion that will bring the technology to 300 million customers by the end of 2014. Sprint, on the other hand, is hoping its newly announced partnership with U.S. Cellular will help with 4G LTE deployment in Midwest U.S. markets.

It also acquired control of Clearwire and is mulling a $20 billion partnership with Japan’s Softbank that would see the latter obtain the controlling interest in the nation’s #3 carrier.