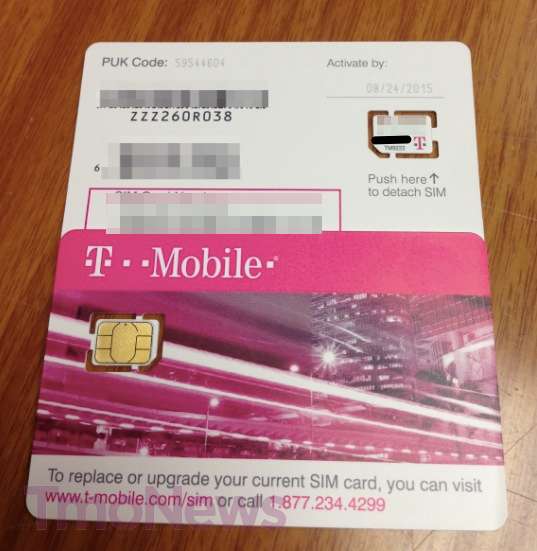 Great news for folks who have managed to get their hands on an unlocked iPhone 5 and are looking to start up T-Mobile service with the handset. Reports are coming in this weekend that some of the carrier’s retail stores have started receiving shipments of iPhone 5-compatible Nano SIM cards…

“A bit of a surprise today as T-Mobile stores begin to receive NanoSIM cards used in conjunction with the iPhone 5. Our original expectations had T-Mobile NanoSIM cards arriving sometime in the middle of October, but we’re not one to complain about anything arriving ahead of schedule in the wireless world.”

There’s no word on how widespread availability is, and the site’s tipster says that stores only began receiving the Nano SIM cards yesterday morning. But the fact that they’re shipping is still great news.

Remember, T-Mobile is in the middle of rolling out a major new “bring your own iPhone” marketing campaign, including in-store activation of unlocked iPhones, and iPhone HSPA+-friendly network upgrades. It’s also started advertising its new line of “truly” unlimited data plans for smartphones.

Unfortunately, Apple hasn’t started selling unlocked versions of its new handset yet. But we’ve confirmed that the Verizon model is GSM-ready, and there are several 3rd party vendors selling unlocks as well.

So again, if you have an unlocked iPhone 5, and are looking to switch to T-Mobile, it might be worth checking out your local store. There’s a chance that they may have some Nano SIMs in to get you going.