Every Sunday, we come at you with a roundup of all the latest jailbreak tweak releases and jailbreak news from the previous work week. This Sunday will be no different.

In this piece, we’ll showcase all the latest jailbreak tweaks and news from the period starting Monday, January 25th and ending Sunday, January 31st. As always, we’ll kick things off by discussing our favorite releases before finally wrapping things up with an outline of everything else at the end.

So without wasting even another moment of your time, let’s get started! 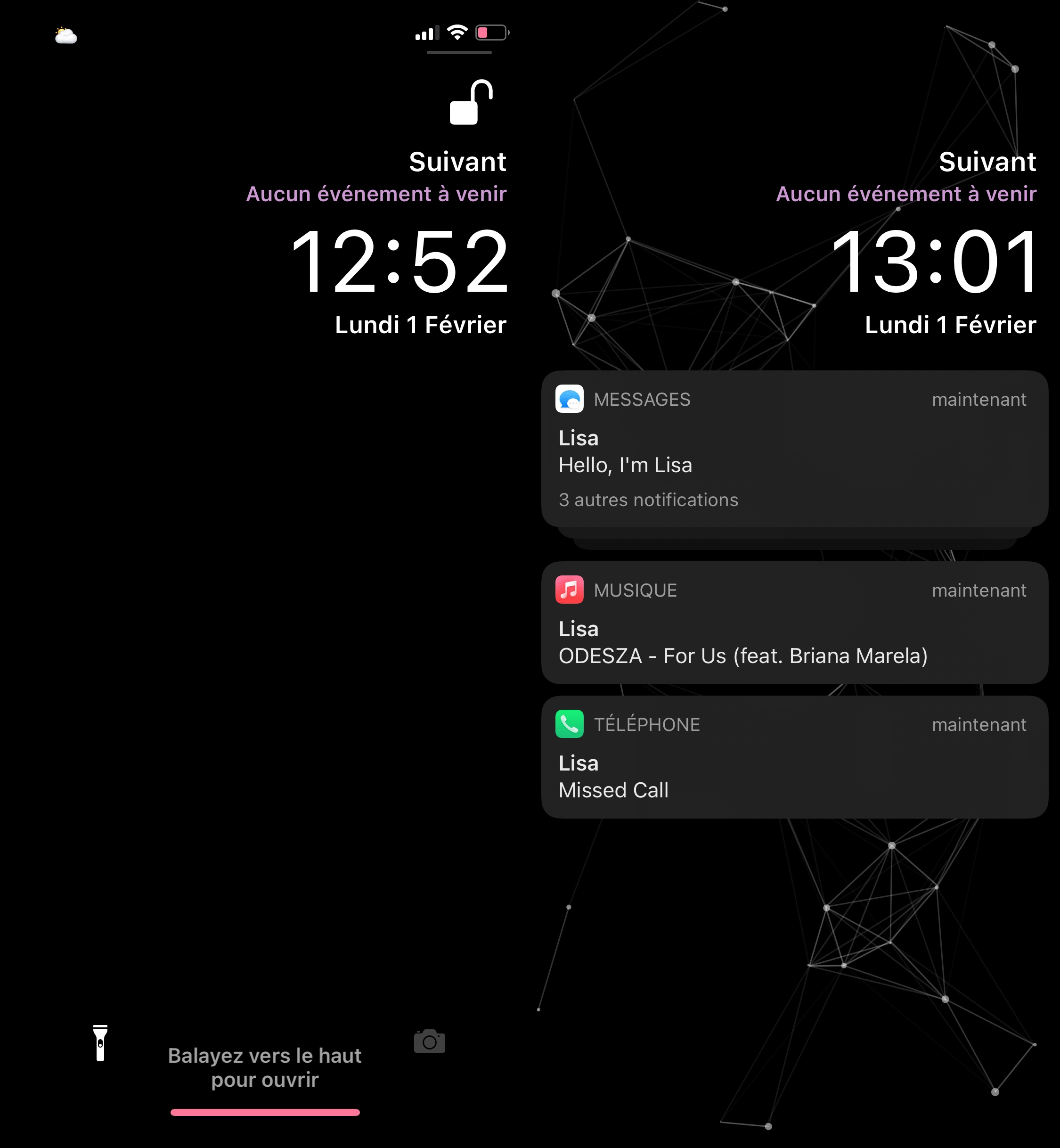 Déjà Vu is a sleek new always-on-display tweak for jailbroken devices, and best of all, it doesn’t cost a penny.

When your handset sits idle, the fetal continuously displays the time and date, along with any other Lock Screen-based necessities such as notifications. Users can configure their own timeout period and more from the tweak’s preference pane.

You can learn more about Déjà Vu and how it works in our full review.

DNDToast is a new jailbreak tweak that displays a ringer/mute-style pop-up any time you toggle Do Not Disturb mode on or off.

The tweak supports both dark and light mode, and looks about as native as it can.

You can learn more about DNDToast in our full review. 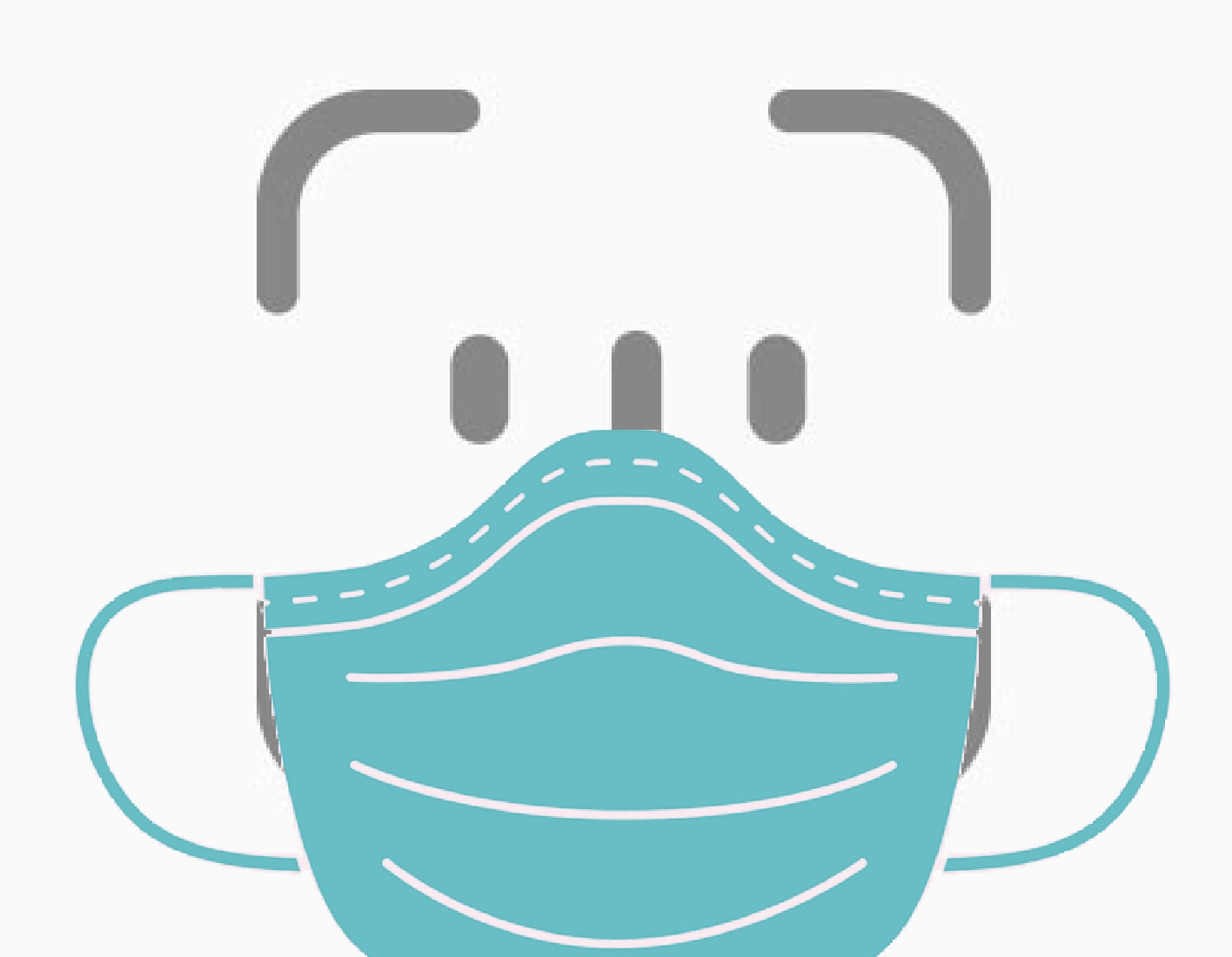 iOS 14.5 beta introduces a new feature for Face ID-equipped iPhones that allows the handset to be unlocked if the user is wearing a mask and an Apple Watch. It’s highly convenient because it prevents users from having to enter a complicated passcode just to use their handset.

Obviously, the bulk of jailbreakers have no intention of updating to iOS 14.5 beta, which is one reason why we applaud the release of a free jailbreak tweak called Perseus. This tweak ports the aforementioned feature to pwned handsets, at least mostly, by allowing a device to be automatically unlocked if the user is wearing an authenticated Apple Watch in range of the handset.

You can learn more about Perseus in our full review.

Yokumiru is a new jailbreak tweak that can animate and apply other desirable aesthetic or privacy-centric effects to your incoming notification banners.

Users have the option to apply these effects to notification banners containing specific words or from specific people. It’s a great way to help your most important notifications stand out from the rest or keep prying eyes from seeing your personal notifications.

You can learn more about Yokumiru in our full review.

FastSiri: Speeds up the dismissal of Siri (free via Kanns103 repository)

NappyTime14: Forces the alarm list in the Clock app to display how much time remains before alarms are set to fire (free via arya06 repository – review)

StonksBar: Displays a stock value of your choice in the Status Bar below the time on notched handsets (free via CokePokes repository – review)

More jailbreak news from this week

AltStore: AltStore and AltServer were updated to version 1.4.3 to fix a problem where apps installed after January 28th would crash upon launch.

Chimera: The iOS 12-centric Chimera jailbreak tool was updated to version 1.6.2 this weekend with userspace reboot improvements and other miscellaneous enhancements.

Ian Beer: Security researcher Ian Beer published details regarding a kernel vulnerability for iOS & iPadOS 14.1 and earlier, and it could potentially lead to an exploit for jailbreaking.

iOS 14.0 jailbreak progress: A hacker with the Ant Security Lab published a video demonstration of a working jailbreak on an iPhone 11 running iOS 14.0, and the exploit may even be optimizable to support up to iOS 14.3.

ReProvision: The popular sided-loaded app-signing tool has been officially discontinued following a server-side issue that would cause apps installed post-January 28th to crash upon launch; affected users should switch to AltStore & AltDaemon instead.

That’s everything we have for this past week, but we’ll be back again next Sunday with a piece just like this one, only with refreshed content for your viewing pleasure.

What was your favorite jailbreak tweak release or jailbreak news tidbit from this past week? Be sure to drop us a comment letting us know down below.