Although the iPhone’s native notification system is faily stout in its present form, that’s not to say that it couldn’t benefit from a tiny bit of imagination. Perhaps that’s one reason why we see so many different jailbreak tweaks that change the aesthetics of iOS’ notification banners.

One of the latest of such releases is a new jailbreak tweak dubbed Yokumiru by iOS developer Plat_Ykor, which can augment incoming notification banners with slick animations, apply specialized badges to those that contain a user-designated keyword, or conceal the contents of those notification entirely until you’re ready to view them.

Whether you’re merely attempting to make all your incoming notifications more exciting or you merely require an ounce of help weeding the most important notifications out from the rest, Yokumiru can probably help in both respects.

Another recent update to the tweak also added a feature that can conceal the contents of incoming notification banners for additional privacy. Here’s a look at some of those effects: 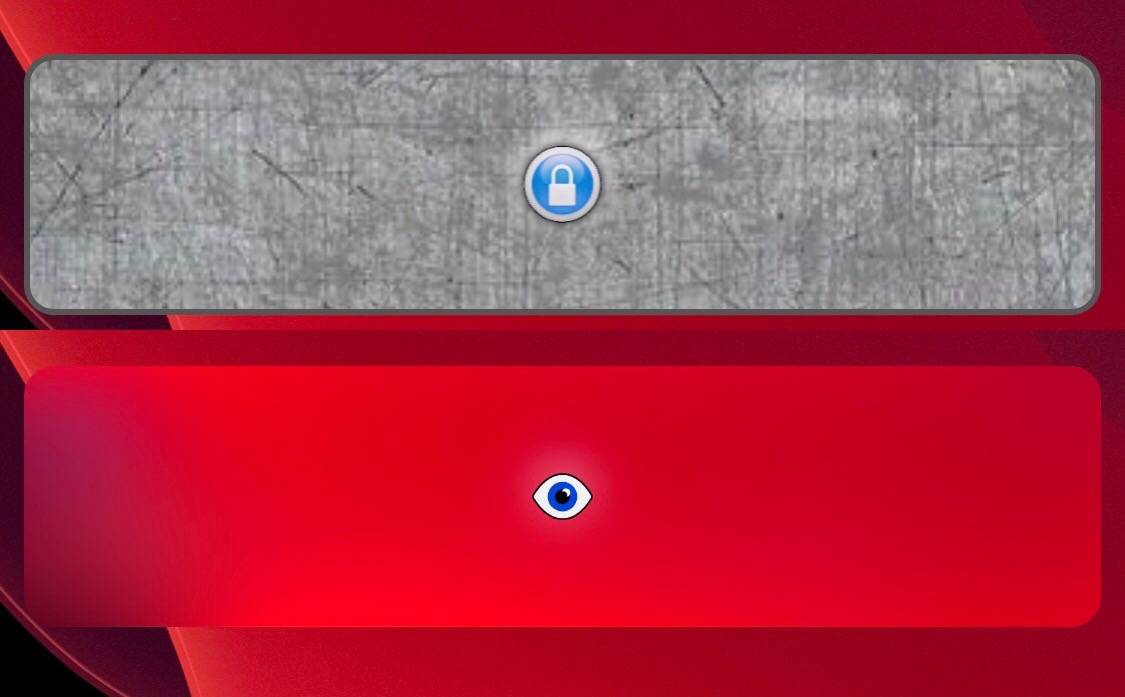 Since many of the effects offered by Yokumiru are animated, we took the liberty of generating some animated GIFs to show you a couple:

If you thought those were neat, then just wait until you try the others.

After installing Yokumiru, you’ll discover a dedicated preference pane in the Settings app where you can configure the tweak however you want: 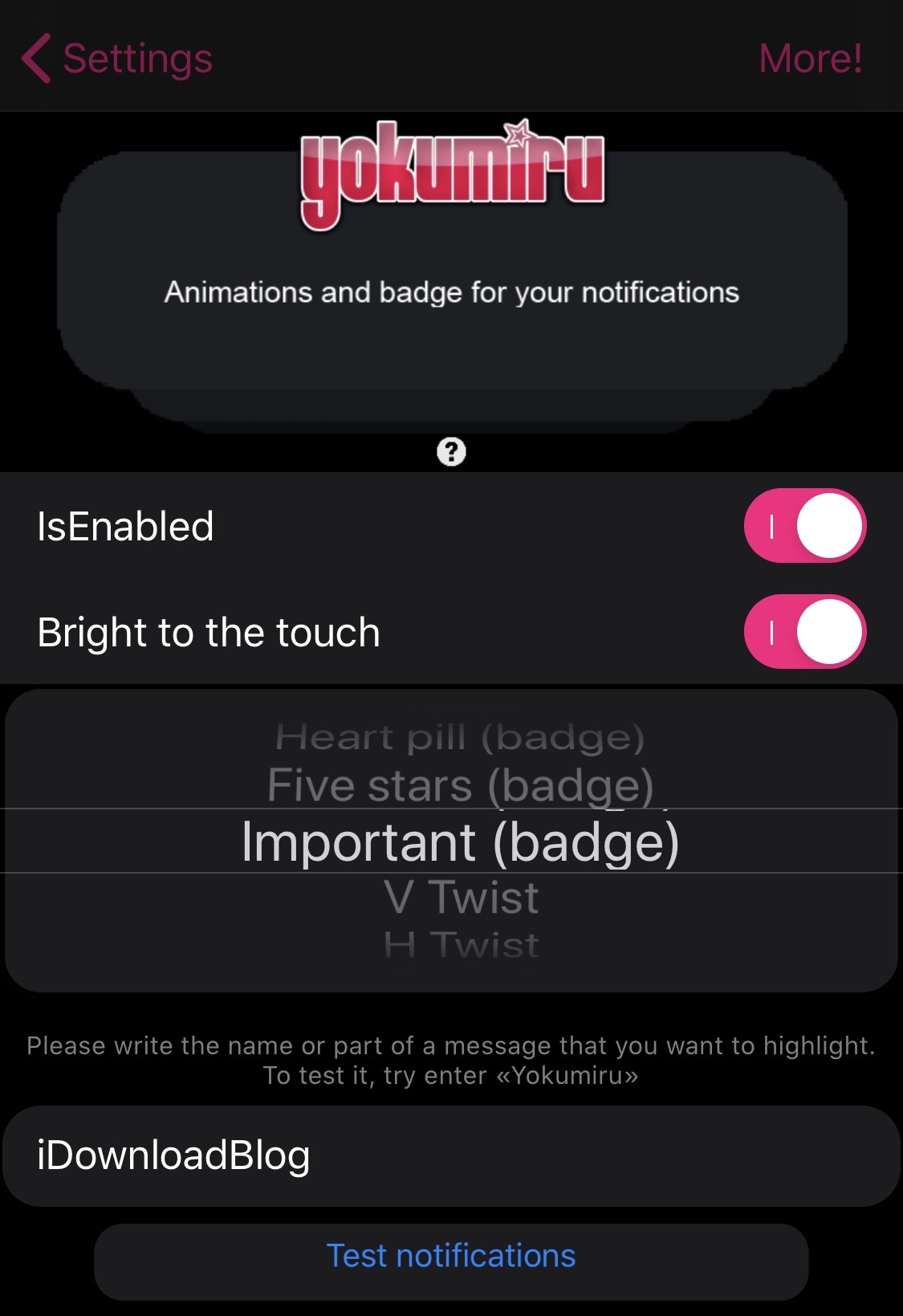 It’s worth noting that some of the effects have different settings. For example, selecting the Neon option lets you pick between blue, red, yellow, and green back glow colors, while selecting one of the badge options will allow you to enter a keyword that will trigger the effect if a notification banner contains that word. The animations, on the other hand, apply to all notification banners, regardless of what words they contain, and they don’t provide any further options, whereas the privacy options allow you to choose between a blurred or opaque cloaking effect.

According to the tweak’s depiction, the developer plans to add additional features in the future which might include speaking “Hey Siri, turn on the lights,” or “OK Google, turn on the lights” when a certain incoming message is received. It seems that these too could potentially be triggered by special keywords, but this is only speculation.

We certainly had a lot of fun testing Yokumiru’s effects, and if you’re interested in enjoying them on your own handset, then you may purchase the tweak for $1.80 from the Packix repository via your favorite package manager. Yokumiru supports all jailbroken iOS 13 and 14 devices.

What are your thoughts on how Yokumiru animates notification banners? Let us know down in the comments section below.