Most iOS & iPadOS 13 jailbreakers are using either checkra1n, Odyssey, or unc0ver to enjoy an unrestricted handset without Apple virtue signaling how their user experience should be, but there could well be a new jailbreak in town very soon.

iOS developer Kritanta, known and respected for releasing a slew of high-quality jailbreak tweaks over the past few years, took to Twitter this afternoon to tease what could only be described as the very early stages of an upcoming jailbreak tool.

Kritanta didn’t go into much detail on Twitter about the upcoming jailbreak, but there are a couple of notable takeaways that might pique your interest if you’re even somewhat interested in trying something new:

Here’s what we’ve been able to gather from the teaser: 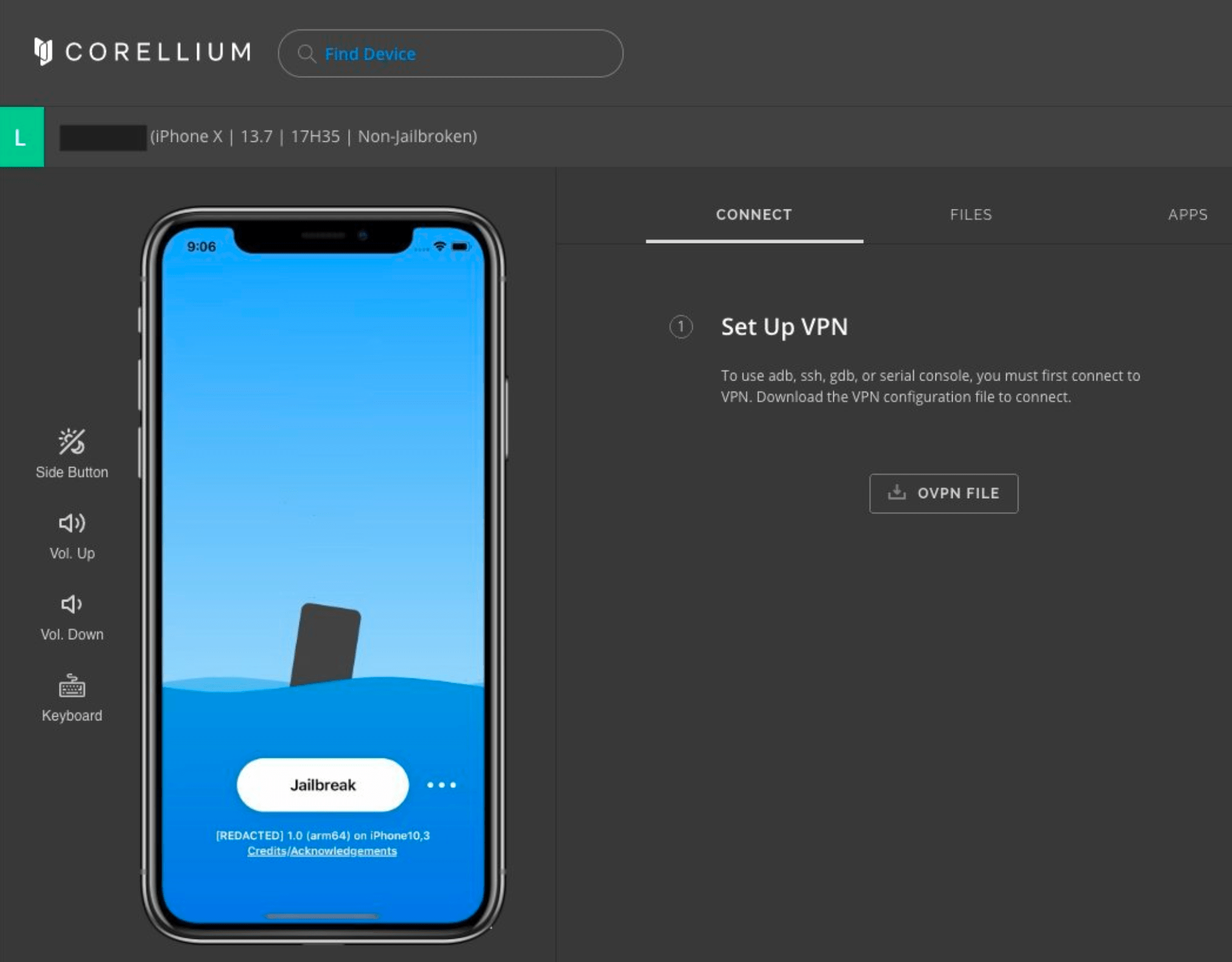 It’s evident from the screenshot shared by Kritanta that the jailbreak is being developed and heavily tested with Corellium’s powerful virtualization tools. It’s worth noting that unc0ver lead developer Pwn20wnd also used Corellium for development and testing rather frequently, so we don’t have any reason to believe that this development method will have any sort of negative impact on jailbreak stability.

There’s currently no word on when the jailbreak will be made available, but according to the Tweets, there’s still a lot of post-exploit code debugging to be done. That said, it could be a while before we see an official public release, but we’ll continue to monitor for developments.

Will you be trying this new iOS & iPadOS 13-centric jailbreak when it comes out, or are you waiting for something iOS & iPadOS 14-related to be released? Let us know down in the comments section below.