It was only a couple of days ago that AltStore received an update in the form of a public beta to resolve a an issue where apps installed after January 28th would  crash after the user tried launching them. This was a temporary (yet agonizing) issue for jailbreakers, and for that reason, it may come as no surprise that an official AltStore update would be imminent.

Tuesday afternoon, that very update materialized as AltStore and AltServer version 1.4.3 officially became available to the general public Worthy of note, this update is different from the public beta that launched two days ago, as it’s an official public release as opposed to just a public beta build. 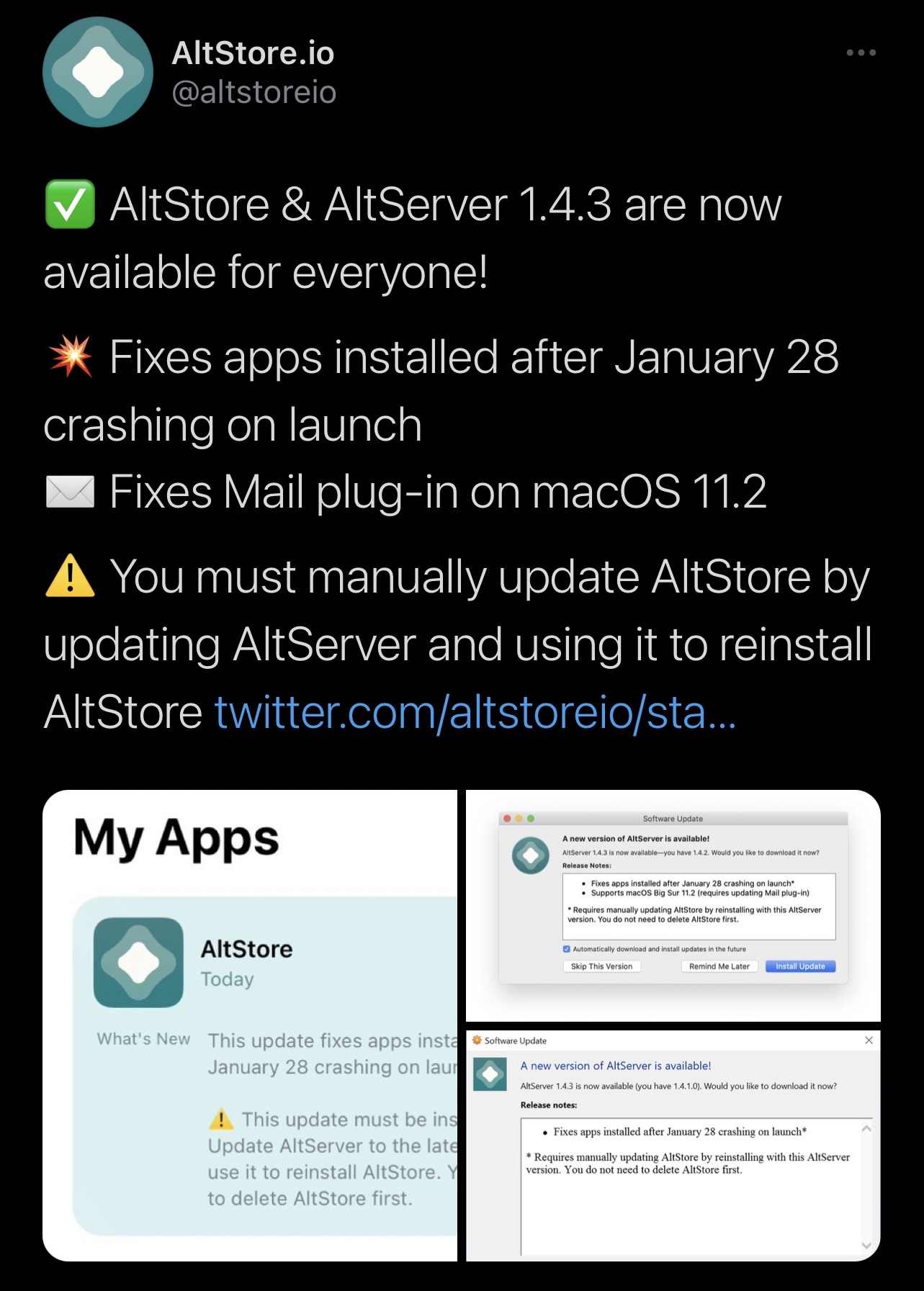 From what we can gather, AltStore v1.4.3 does more than simply fix the app crashing issue discussed above. It incorporates all of the following changes:

If you’re already using AltStore, then you can update by visiting the AltStore icon in your Menu Bar and clicking on the Check for Updates… option. Assuming you haven’t already installed AltStore v1.4.3, the update should populate in a new pop-up window asking if you’d like to install it or not. 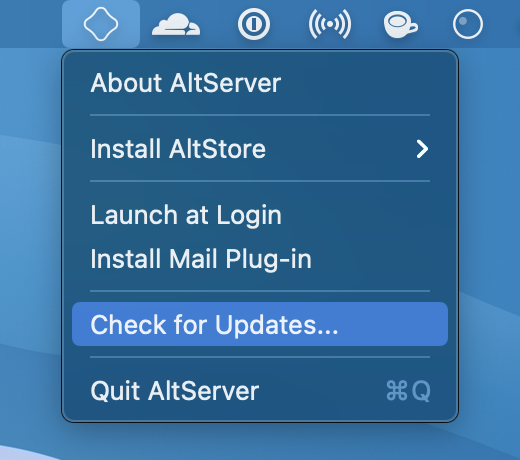 Upon doing so, the following pop-up should appear, enabling you to install the update: 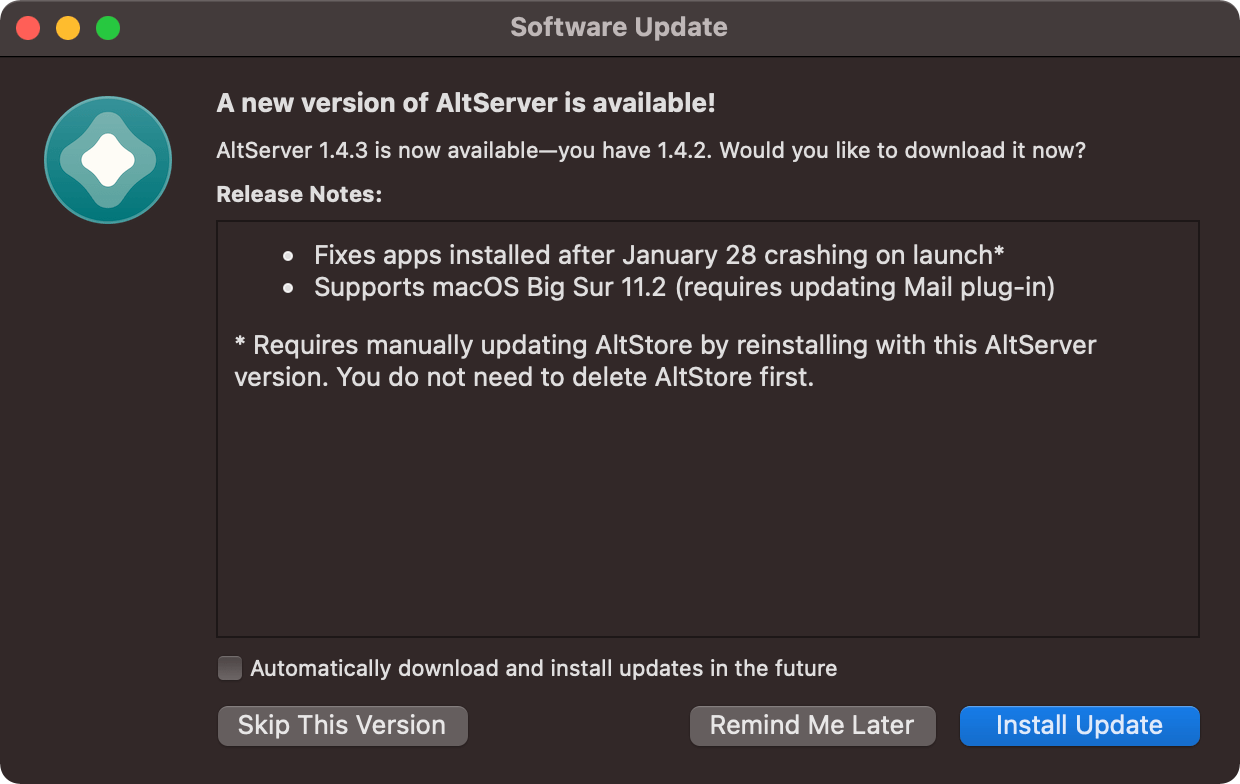 Obviously, this update is recommended for all users, as it resolves a particularly chilling bug in which apps installed after January 28th would crash upon opening them. If you’re a jailbreaker, then this would be a frustrating issue as it would prevent you from being able to get back into a jailbroken state if your handset happened to reboot for any reason.

If you aren’t already using AltStore, then you can download it for free from the official website. If you’ve never used AltStore to install a jailbreak before, then consider following one of the tutorials below:

Have you updated to the latest version of AltStore yet? Let us know if it fixed the crashing problem for you in the comments section down below.