Now that the Odyssey jailbreak tool supports up to iOS & iPadOS 13.7 on all compatible devices, more avid jailbreakers have access to the perks of a seemingly endless cache of jailbreak tweaks and extensions that can be used to make their handset more unique.

In this roundup, we’ll discuss the latest jailbreak tweak releases from Monday, November 30th to Sunday, December 6th. As always, we’ll start things off with a brief overview of our favorite releases and then wrap things up with an outline of the rest and other important jailbreak news tidbits afterward. 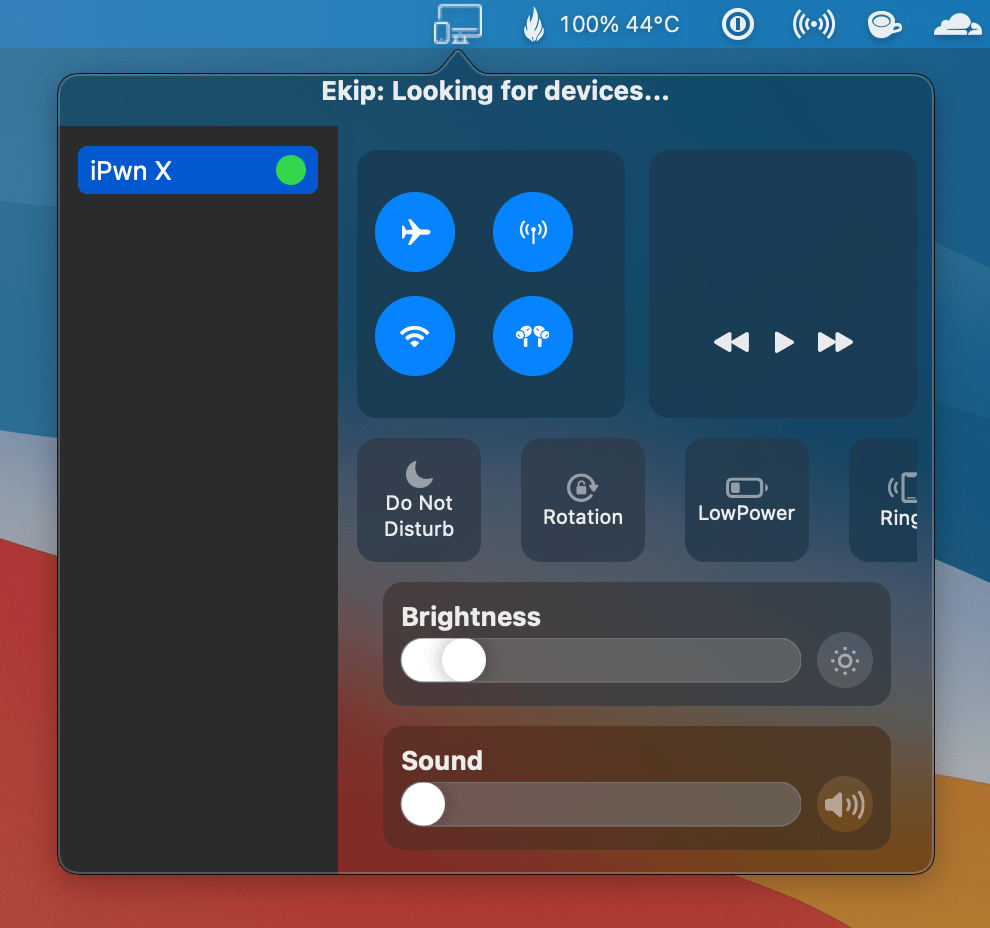 Ekip is a rather interesting new jailbreak tweak in that it increases the level of integration between your iPhone or iPad and your Mac, Linux, or Windows PC.

With it, you can easily control your iPhone’s Control Center toggles and more from your personal computer. It can also broadcast missed notifications to your computer from other apps besides those that come pre-installed on your handset.

You can learn more about Ekip and its plethora of benefits in our full review. 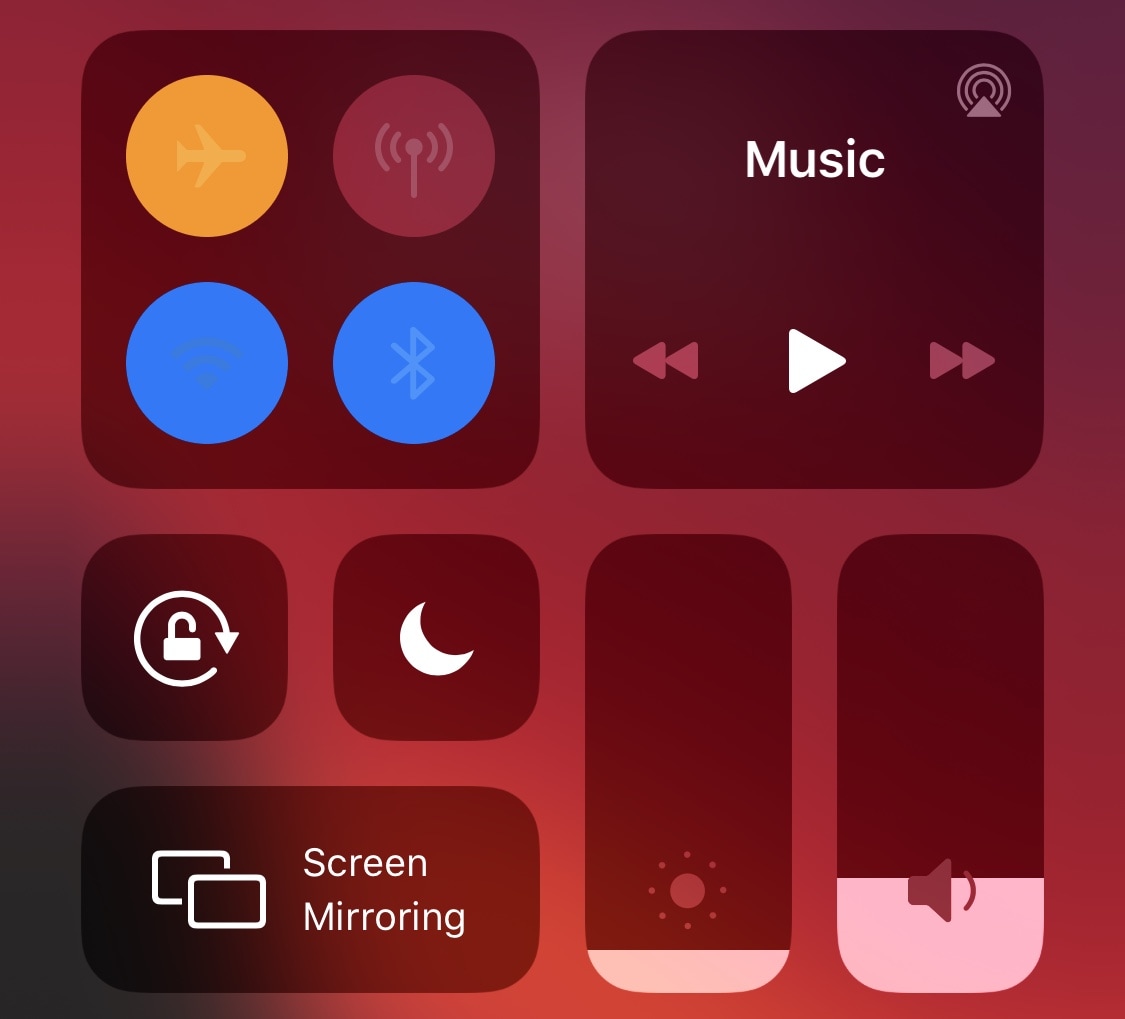 If you didn’t already know, it’s rather easy to manipulate your iPhone or iPad’s wireless radios or other vital controls via Control Center whether the user has authenticated themselves or not.

Grounded is a pleasant new jailbreak tweak that can lock users out of certain Control Center toggles until they’ve first authenticated themselves. For example, it can prevent someone from turning on Airplane Mode or toggling off certain wireless radios on your handset.

You can learn more about Grounded and why this is a must-have tweak in our full review.

It’s the time of the year to be festive, and a newly released and free jailbreak tweak called Snoverlay 2 can help you do just that.

This tweak adds animated snowflakes to every interface you can imagine, and it fully configurable.

You can learn more about Snoverlay 2 and where to get it in our full review. 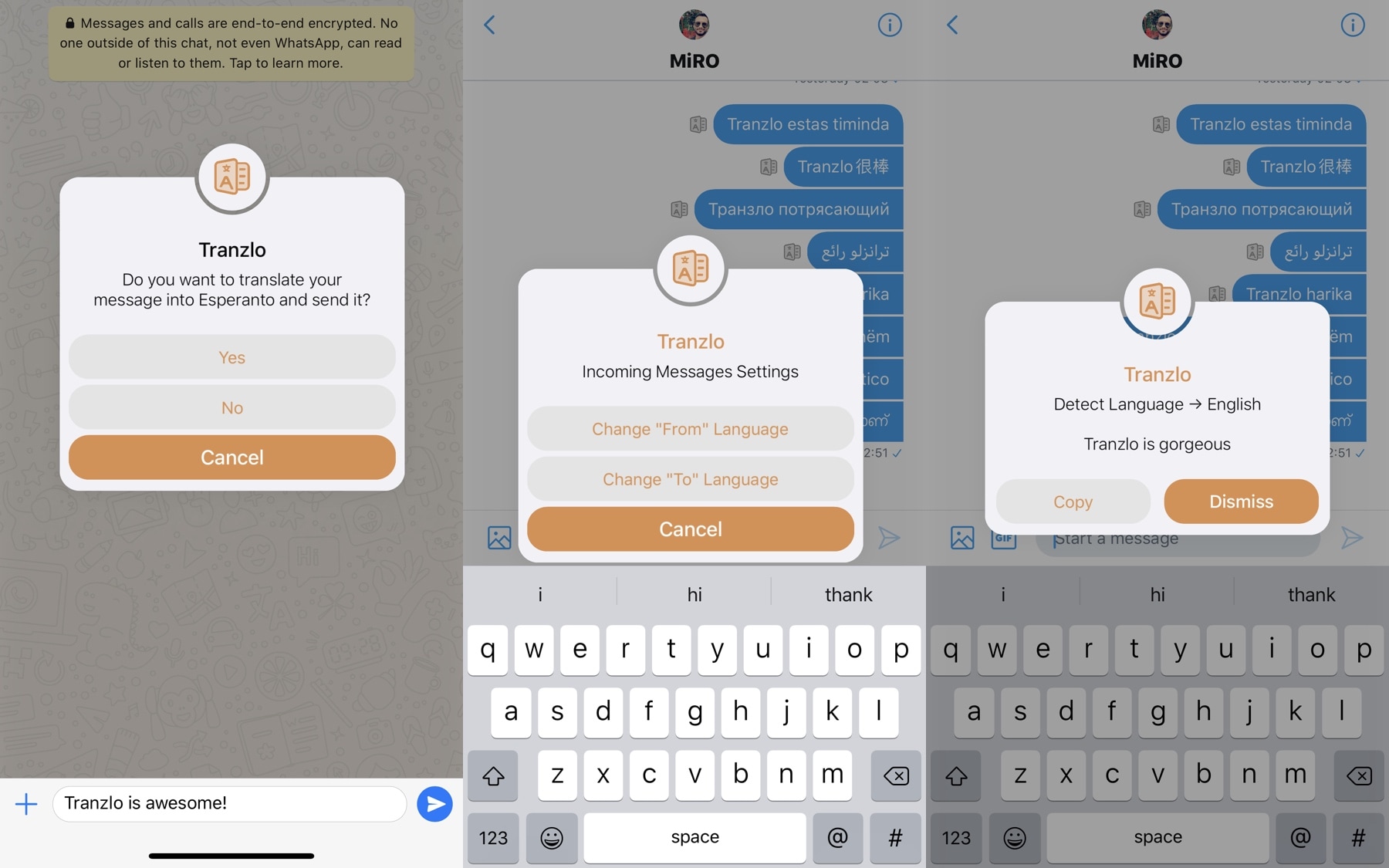 Language translation is an incredibly useful feature to have on a smartphone these days, and while the iPhone now has its own built-in translation app, it still may seem cumbersome to copy and paste text from one app to another just to learn what it means in another language.

That’s the idea behind a newly released and free jailbreak tweak called Tranzlo, which allows you to quickly and easily translate text directly inside of your favorite social media apps or via iOS’ native Action Menu. With it, you won’t have to switch apps to make a translation.

You can learn more about Tranzlo in our full review.

AnimeMyBadges: A tweak that adds animations to missed notification badges on the Home Screen (free via Packix repository – review)

CumSync: Syncs your pwned iPhone or iPad’s clipboard with your Mac, Windows, or Linux PC (free via 1conan repository)

FixRedditAlphabetBar: Fixes a bug that may have prevented users of the official Reddit app from scrolling via the alphabet bar (free via Lint repository)

LongKeys: Long-tap on an Emoji key to insert several of that Emoji into the text field (free via Packix repository – review)

Lune: Adds a Do Not Disturb moon icon to the Lock Screen (free via Litten repository – review)

Chimera jailbreak: The iOS 12-centric Chimera jailbreak added support for the Procursus bootstrap with libhooker tweak injection in the latest public release, and was then updated a second time with more improvements.

nitoTV: The legendary Apple TV hacker has released and open-sourced ‘vpnd,’ a daemon that can be used to get VPN connections working on pwned Apple TVs.

Although that concludes this week’s jailbreak tweak roundup, we’ll certainly continue to keep our readers apprised of the latest releases and news throughout the upcoming week. With that in mind, remember to keep it tuned to iDownloadBlog as we cover breaking news and showcase all the latest jailbreak tweaks.

What was your favorite jailbreak tweak or jailbreak-centric news tidbit from this past week? Be sure to let us know down in the comments section below.