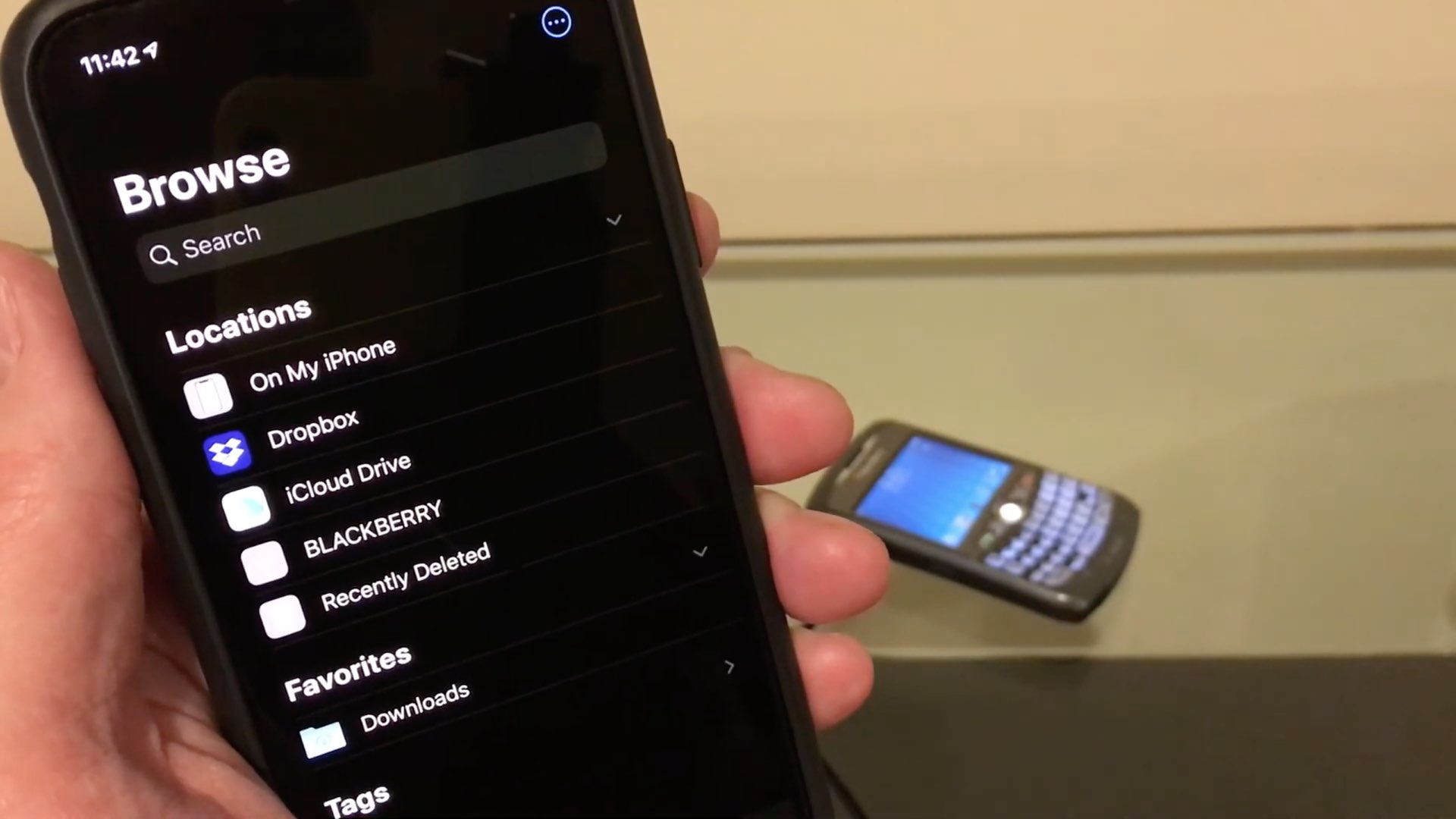 iDownloadBlog reader Niles Mitchell is back at it with another installment of his “Will It Work?” video series focused on connecting old gear to modern-day iPhones. This time around, he’s attempting to plug a vintage Blackberry Curve handset to his iPhone. Will it work though?

“I’m going to try and successfully connect all of the major mobile operating systems from the early 2000’s, before iOS and Android took over,” Niles told me via email.

And now, watch the Blackberry video embedded below.

Note the irony: the iPhone killed the Blackberry.

Niles’ previous video that iDownloadBlog posted last week documented the great lengths that he had gone to in trying to make his iPhone read data via an optical disc drive.

Here’s that video embedded right ahead.

Many people just assume that of course whatever Niles films is going to work, but that’s not always the case — in the above video, he couldn’t make a CD/DVD drive work with his iPhone because Apple doesn’t support the optical sub-class for USB mass storage in iOS and iPadOS.

Thus far, earlier videos from Niles that we posted on iDB have shown that he was successful in making his iPhone work with a Palm PDA, 1980 Apple Hard Drive, Sony’s Walkman, Apple’s iPod nano music player, Amazon’s Kindle e-reader, PSP console and more, including such gems as making an Apple Watch work with Iomega’s Zip drive and burn CDs!