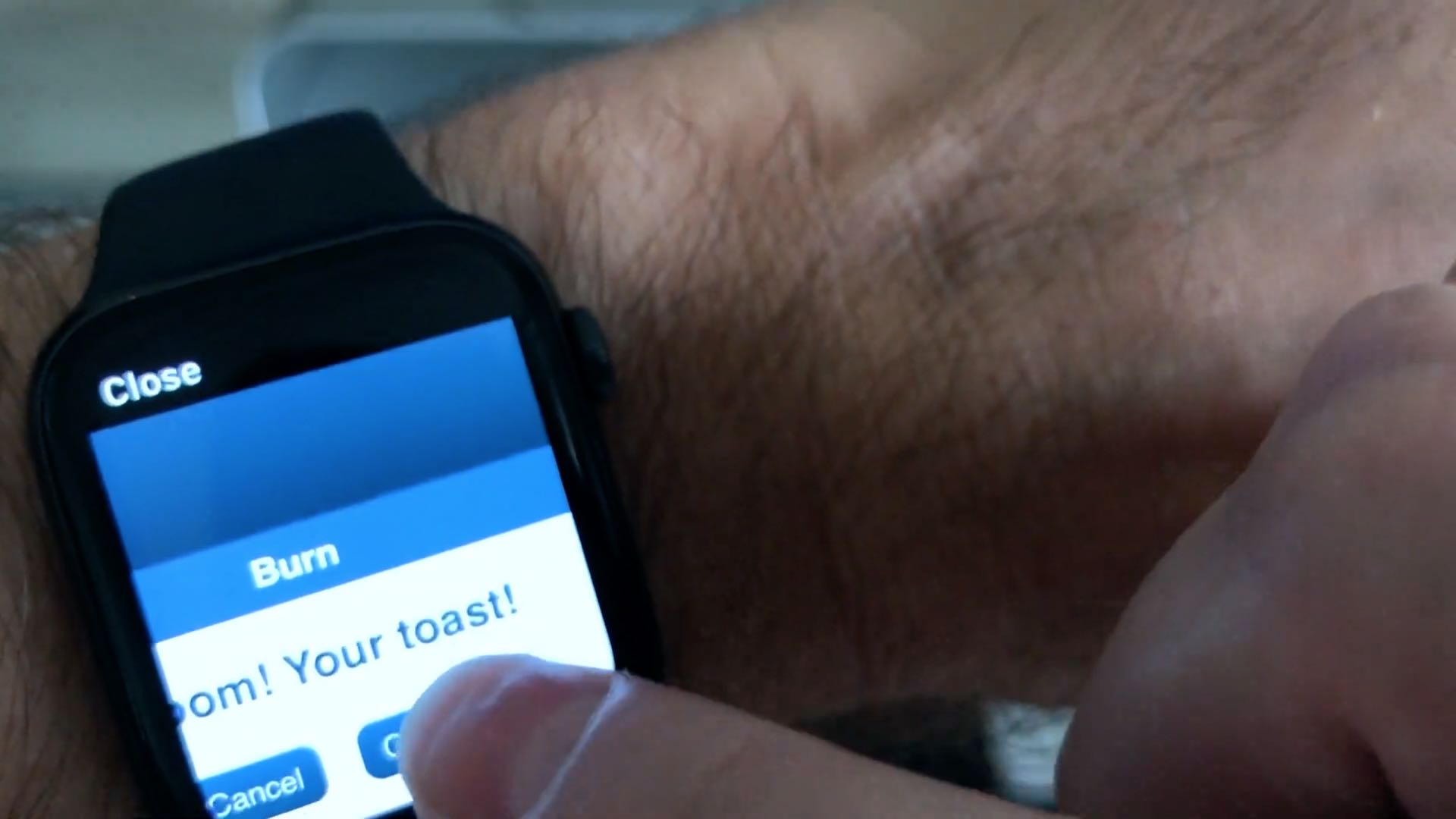 Yup, you read that right. Loyal iDownloadBlog reader Niles Mitchell has outdone himself once again. After doing a video around an Apple Watch connecting to an Iomega Zip disk, he’s set out to one-up himself by trying to burn a CD using the Apple wearable device. But will it work?

Directly connecting an Apple Watch to an optical drive and burning some content on a blank CD shouldn’t be possible because the watch lacks a standard I/O port like USB.

In order to make something like that possible, Niles has resorted to a trick employed in his previous video. In a nutshell, the guy’s using a web server to mount a CD drive, then emails himself an access link via iMessage which lets him open the rudimentary web interface on the watch and execute a short script that actually takes care of  burning the CD.

And just like that, indirectly, Niles was able to burn a folder to a blank CD from his Apple Watch.

iOS 13 and iPadOS support connecting to external storage devices such as hard drives and USB thumb drives but for those wondering — no, it’s not possible to connect a CD drive drive to an iPad Pro to burn CDs because iOS 13 doesn’t support the optical drive USB subclass.

Be sure to watch other smart videos from Niles’ “Will it work?” series that cover connecting his iPhone to a bunch of legacy peripherals, including Sony’s Walkman, Apple’s iPod nano music player, Amazon’s Kindle e-reader, a PSP console and even a Casio graphing calculator.

What did you think of Niles’ Apple Watch CD burn video?