These are some exciting times for the jailbreak community. With two jailbreak tools now available for iOS 11, including Electra and unc0ver, the possibilities are endless. But if you’re trying to discern how you should spice up your new jailbreak, then we’ve got some ideas for you.

This roundup will encompass all the new jailbreak tweaks released from Monday, October 22nd to Sunday, October 28th. As usual, we’ll kick things off by talking about our favorite releases and then outline the rest of them afterward.

BatteryColor is an intelligent new jailbreak tweak that dynamically colorizes the Status Bar‘s battery level indicator with a gradient depending on the remaining battery percentage.

At full charge, the battery level indicator appears green; it slowly transitions from green, to yellow, to red, throughout the discharge cycle.

You can learn more about BatteryColor and why it’s a great tweak in our full review. 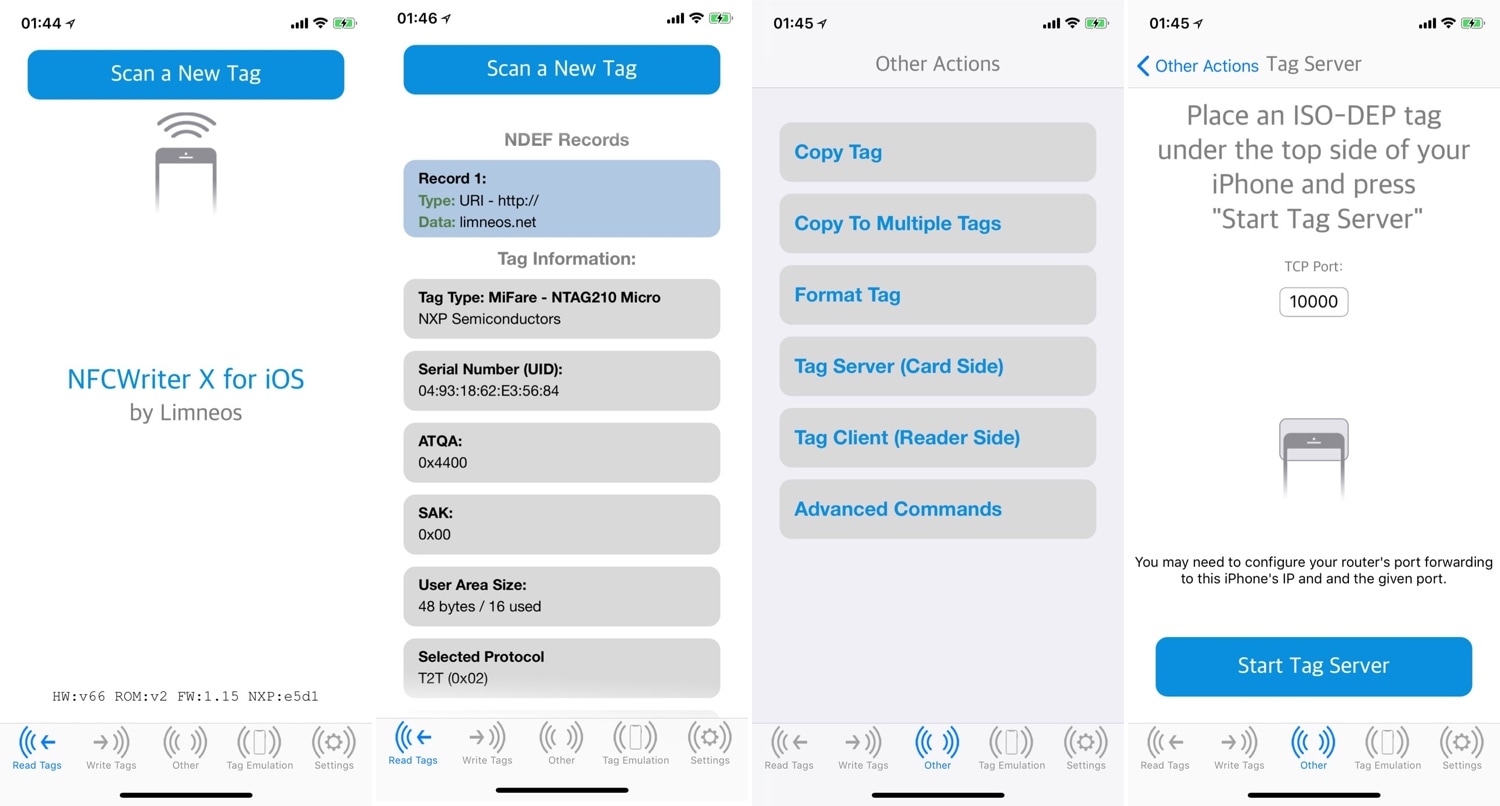 Whether you’re a hobbyist or a tinkerer, anyone with a ton of available NFC devices laying around can use NFCWriter X for iOS to fiddle around with their internal settings.

NFCWriterX for iOS goes beyond Apple’s stock NFC framework to unlock the full potential of your iPhone’s NFC radio. With it, you can read information from NFC devices, write to them, and so much more.

You can learn more about NFCWriter X for iOS and how to get it in our full review.

Ambit: Hides the iOS keyboard after you invoke Reachability (free via Packix repository)

CleanPasscodeXI: Make the passcode screen look cleaner by removing the Emergency and Cancel buttons from the UI (free via BigBoss repository)

CleanSpotFooters: Hides the Edit button and footers from widgets in the Spotlight Today view for a cleaner look (free via CydiaGeek’s beta repository)

Elfin: A minimalistic music player that appears throughout iOS (free via Packix repository)

PasscodeComesFirst: Prioritizes passcode over Touch ID to unlock your handset for Messages (free via BigBoss repository)

TwitterBrightnessTheme: Themes the official Twitter app based upon your display brightness (free via Ca13ra1’s beta repository)

TwitterQuickUnfollow: Removes the “confirm to unfollow” alert in the official Twitter app (free via Packix repository)