Earlier this week, gadget makers blew our minds with new products at the Consumer Electronics Show that will hopefully come out sometime in 2016. We also finally found out how much Oculus Rift costs and when we will get our hands on it.

It was a bigger week for hardware than it was for apps. Although, if you were lucky, you downloaded Vidyo before it was pulled from the App Store. As the weekend rolls by, if you are looking for apps and games that are still available, check out our list below. 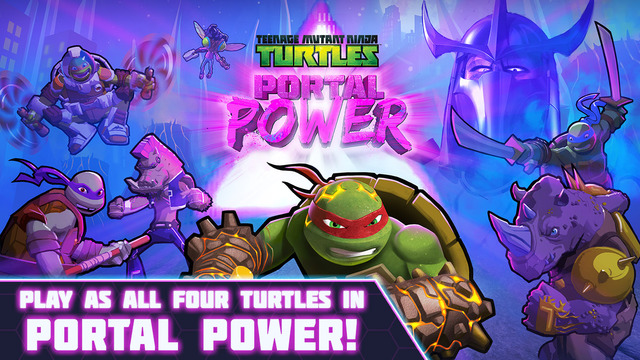 For a decade or so, it seemed like the popularity of the Teenage Mutant Ninja Turtles had all but died. However, the reptilian superheroes have managed to rekindle interest in younger generations of fans. The comic book stars now have a game from Nickelodeon on iOS. Not entirely unlike the original arcade classic, in this game, players must fight waves of bad guys as they run from street to street and rooftop to rooftop. You can fight with all four Turtles, switching between them while in battle. The new version has plenty of gameplay features for the more refined 21st century palate. This game is available for $5.99. 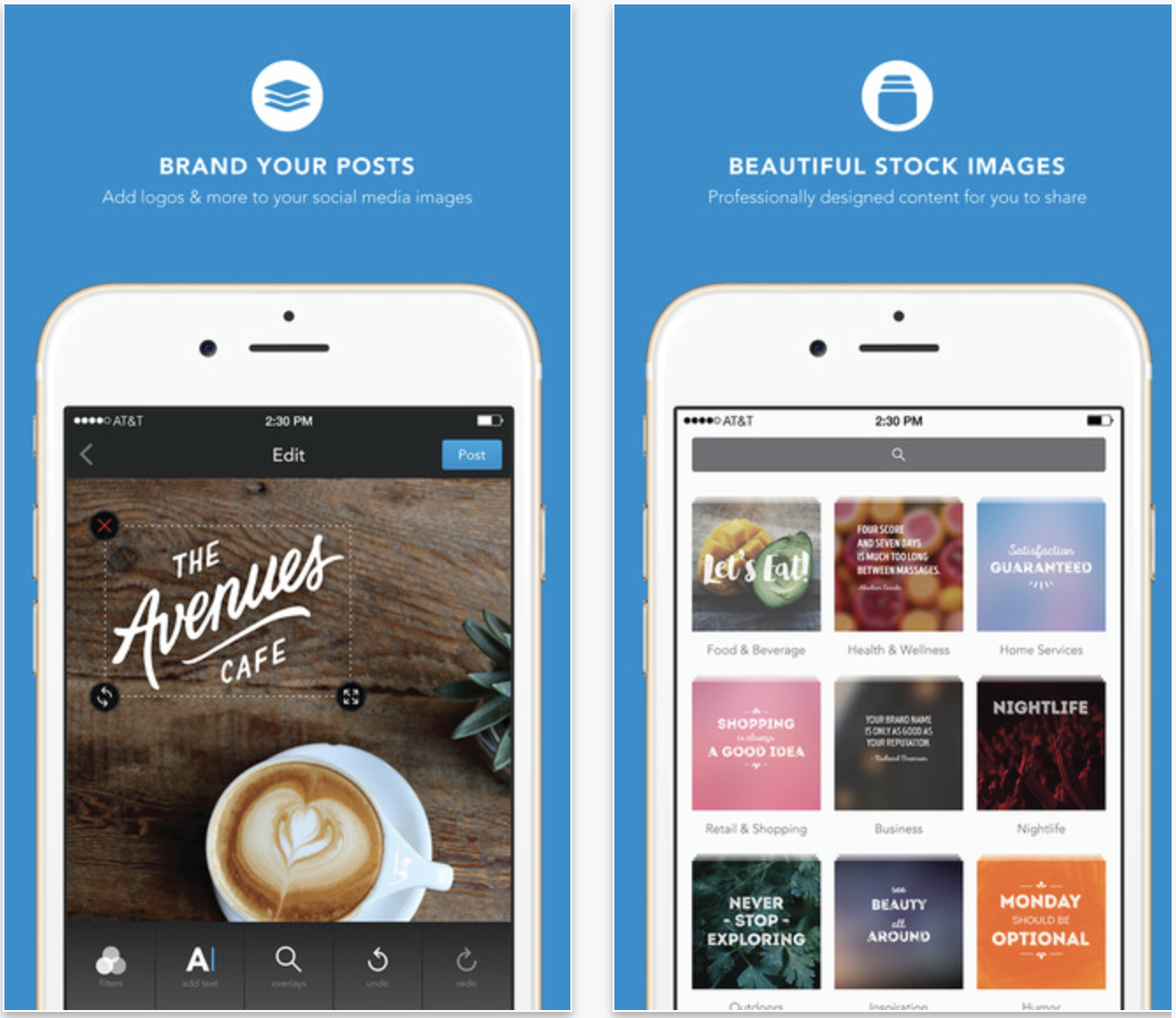 Our access to content on the Internet has made it possible for everyone to create their own graphic designs without needing special help from professionals for the simplest of projects. This app provides dozens of overlays and stock photos to help you create beautiful advertisements. You can upload you company logo for a more personalized look. For a monthly subscription fee, you will have access to analytics and insights about how customers react to your designs and whether your brand is working on not. This app is available for free. 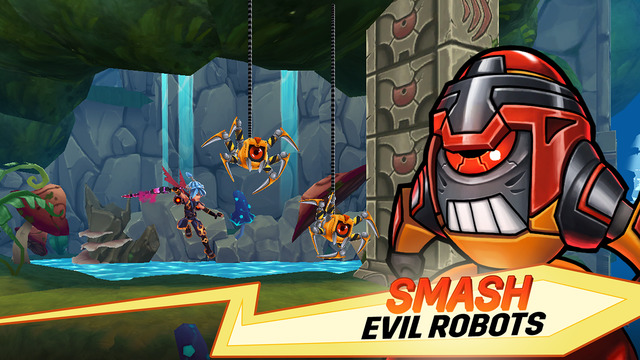 Taking a joyride on a jetpack is probably lots of fun. But, you know what would be even more fun? Beating the snot out of people with a jetpack. In this game, players fly through level after level of narrow pathways, killin’ all the baddies. Wielding a sword and a suit that lets you fly, bash your way through dozens of angry robots. Collect coins and other loot along the way and use it to unlock new fighters, gear, and more. The faster you get through a level, the higher your score, so practice a speeding attack to become the best. This game is available for free. 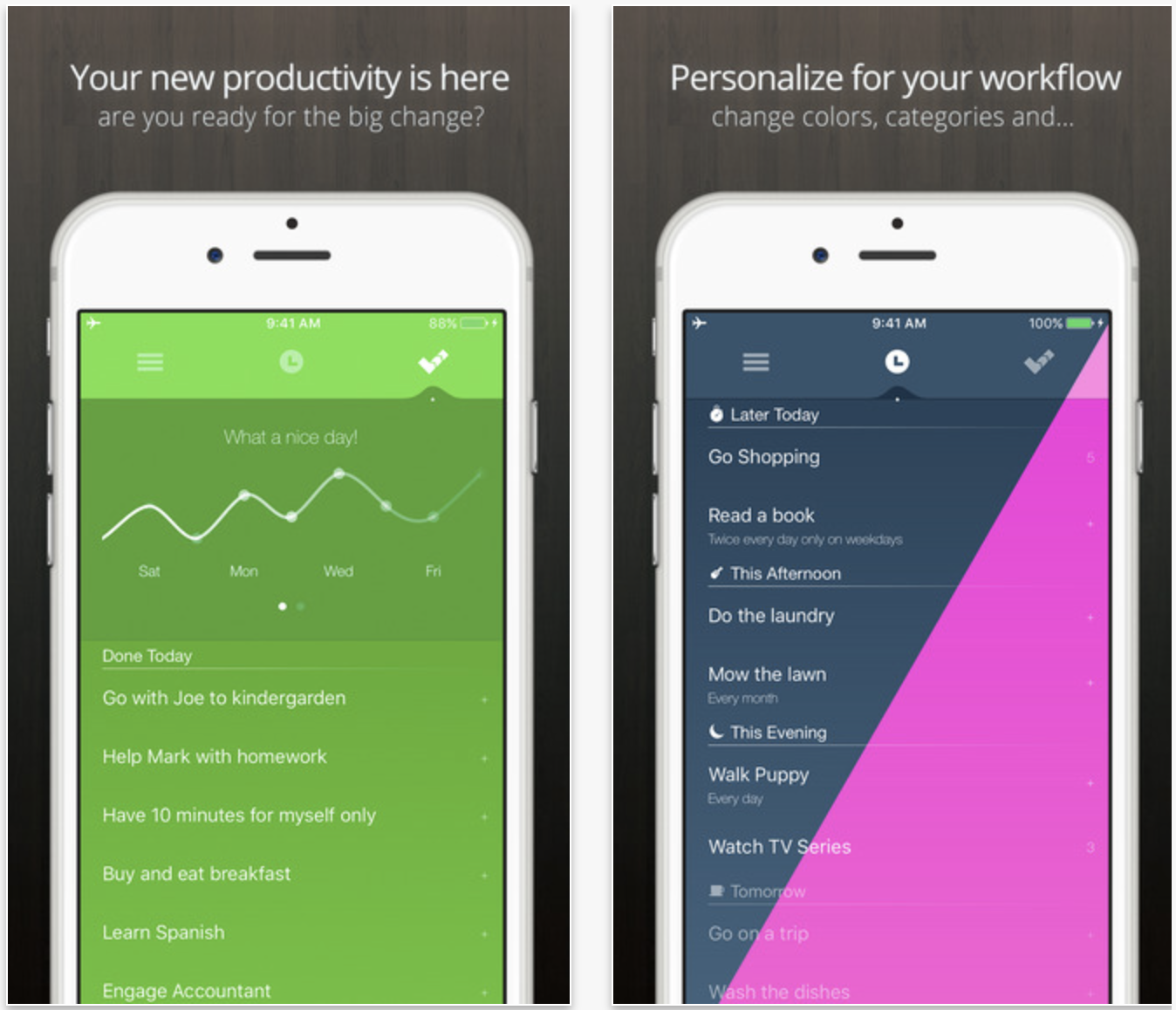 One common thing we all try to do in the New Year is set goals and resolutions to make ourselves better people. Getting organized and completing tasks are common goals. With this app, you can rethink how you organize and complete tasks. It has dozens of helpful features for getting things done. Instead of creating a basic list of things to do today, why not separate those things by what time of day you want to have them done by? You can defer tasks if you can put them off until later, set reminders to take stress-relieving breaks, and pushes tasks back if you just need more time. This app is available for $4.99. 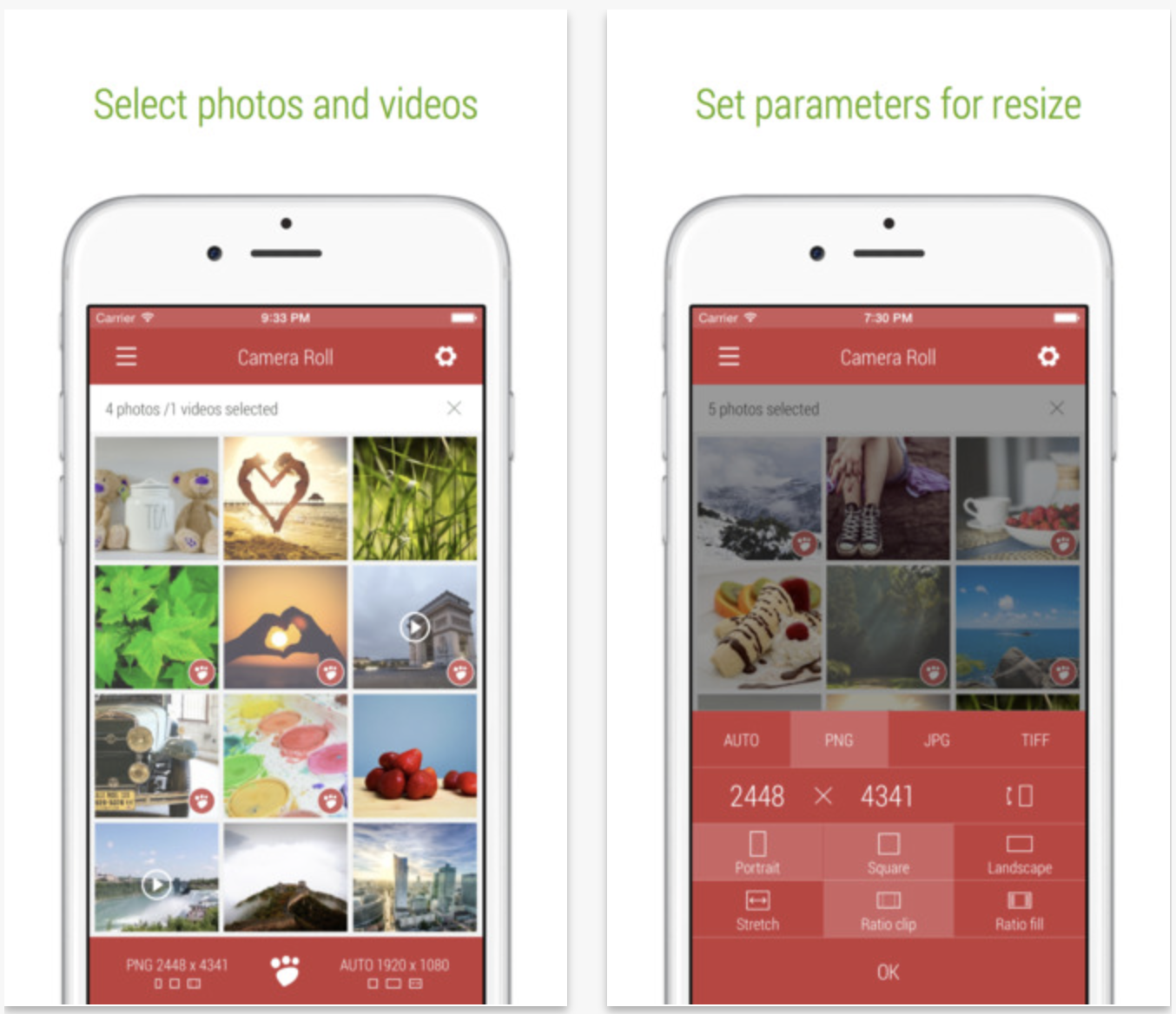 Not everyone needs to resize groups of photos all at once, but those of us that do, kind of hate the process, especially on the iPhone. This app makes it possible to resize batches of photos so you don’t have to adjust them one at a time. You can manually adjust the size or use common presets. You can specify photo DPI and video bitrate. You can even reformat files and resize images by stretching, ratio clipping and ratio filling. It makes it possible for you to resize an entire album in a photo library and it doesn’t matter what orientation they are. This app is available for free. 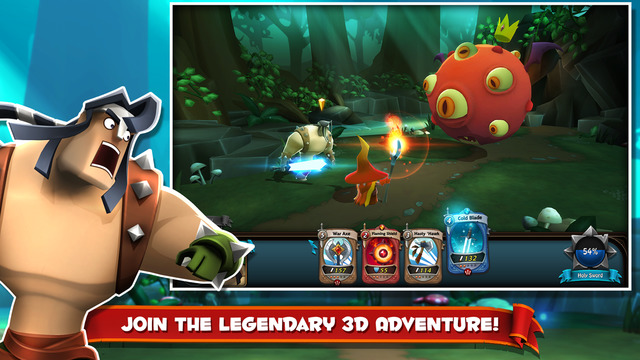 Since Blizzard launched Hearthstone: Heroes of Warcraft, battle card games on iOS have grown in popularity. This game requires the actions of a card game, but instead of a simple tabletop, players watch the action of their hands unfold as they play. Grab a card from your hand and drag it to a friend or foe to perform the action. The screen shows the video game style animation as if you were playing a dungeon crawl. You can recruit heroes, compete against your buddy in PvP mode, and evolve your cards into something more powerful. This game is available for free. 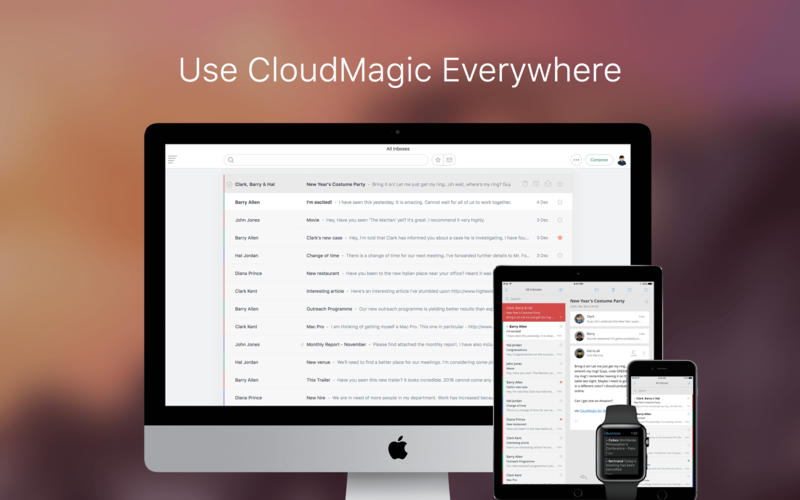 The company that makes the minimalist mail app of the same name is back with a version for the Mac. You can sign up with multiple mail accounts and color code them to keep track when viewing the unified inbox. You’ll get push notifications when you receive new mail and you can use Handoff to switch between the iOS and Mac versions. It features all the basic email actions, like reply, delete, and mark as read. Plus, the desktop version has keyboard shortcuts so you can archive a message simply by pressing “A.” This app is available for $19.99.