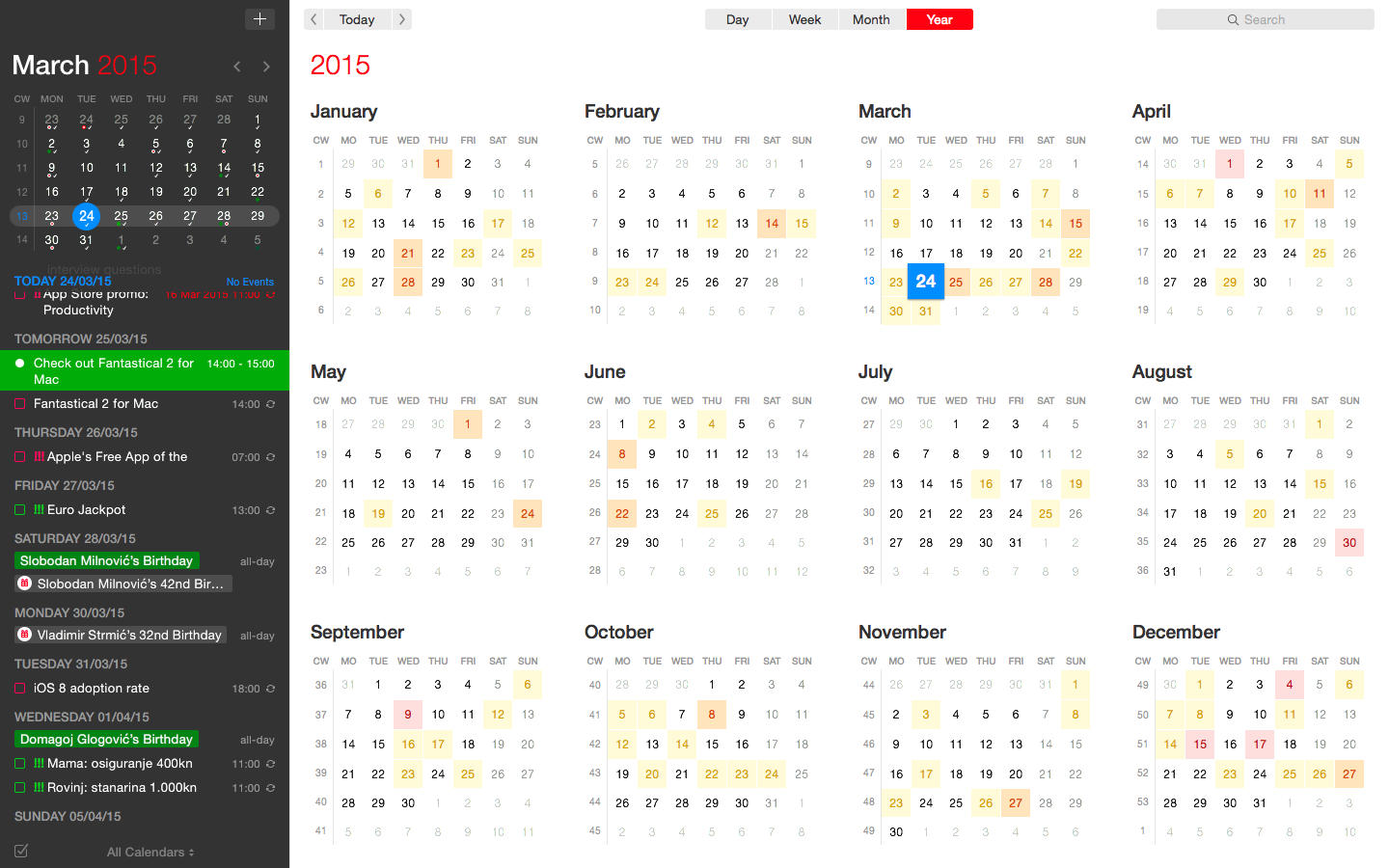 The original Fantastical, the popular calendar and reminders app which basically launched developer Flexibits back in 2011, has received its final update in the Mac App Store. While support for Fantastical 1 is now officially over, Fantastical 2 for iPhone, iPad and Mac will of course continue to be updated, maintained and supported for the time being.

“After more than four years of free updates and support, it’s time to focus our efforts, energy and resources on Fantastical 2,” Flexibits said.

In addition, Fantastical 2 for Mac has been available with a twenty percent discount since its March 2015 debut as a way to give discount to all prior Fantastical 1 owners.

That sale is going to end on January 10 so prior users might want to upgrade to Fantastical 2 while the discount is still live.

“Because the Mac App Store does not allow upgrades, this was our way of offering a discount to Fantastical 1 users,” Flexibits wrote. “We’ve extended the launch sale a few times, but all good things must come to an end. The Fantastical 2 for Mac launch sale will end on January 10 and the price will increase to $49.99.”

Fantastical 1.3.19 for Mac, a final version of Fantastical 1, can be downloaded through the Mac App Store’s Purchased tab.

After five years of availability Fantastical remains the top calendar app in the App Store. The app has won an Apple Design Award and earlier this year introduced a native watchOS 2 app for your Apple Watch.