Now that iOS 9 is out, there are dozens of new features to tinker with. Along with new features, there are also new apps and games that either don’t work in iOS 8 or work much better in iOS 9. Check out our weekend app list for some new discoveries. 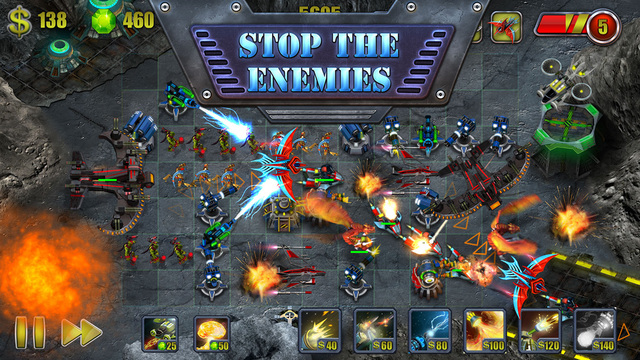 Get ready to battle against Dark Trolls in this fantasy sci-fi tower defense game. Place your turrets to stop waves of enemy attacks. If you successfully stop the invasion, you will collect coins that you can use to buy new tower upgrades. Towers and base positions are randomly generated so you’ll never get too familiar with the battlefield. Your computer opponents are smart enough to change strategies based on the conditions in play. If you think you are about to lose the upper hand, send out an aerial strike or orbital bombardment. This game is available for free. 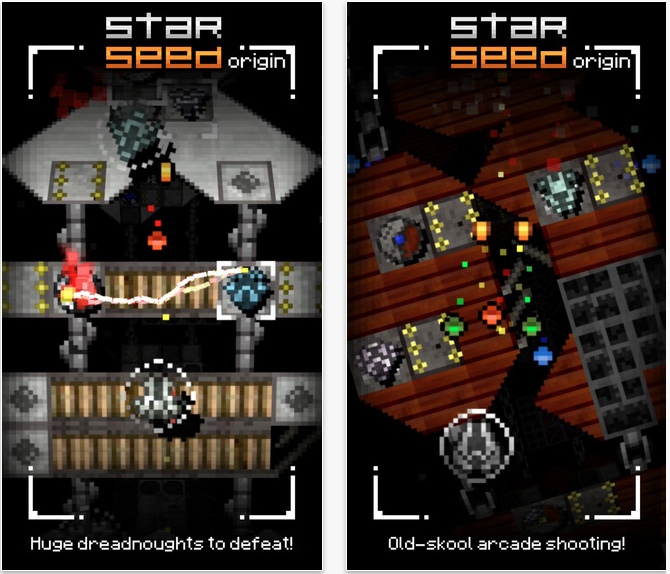 Looking for a retro shoot ’em up with a twist? This space battle takes place on a 3-D landscape, even though the objects are 2-D. Players spend every moment of time blasting away incoming attacks. Your tiny ship has a lot of work to do. Luckily, there are plenty of weapons and shields to pick up along the way. In addition to taking down the entire fleet of bad guys, your mission is to destroy the rotating space station one panel at a time. There are nine different ships to unlock and nine dreadnoughts to destroy. This game is available for $1.99. 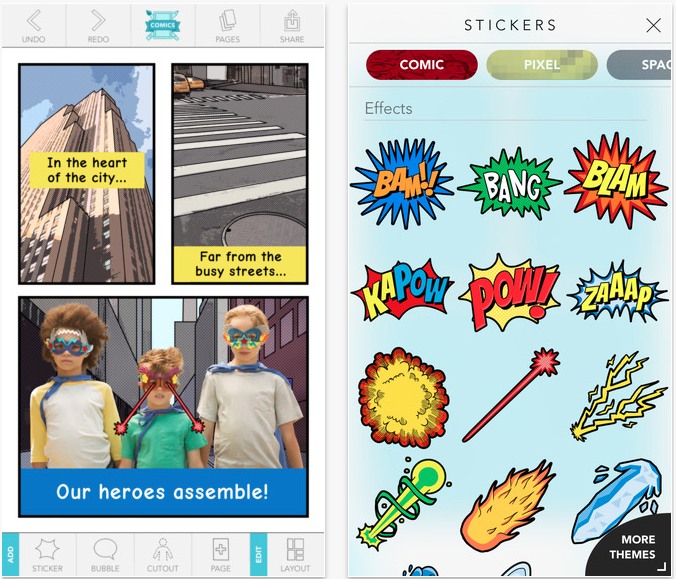 Thanks to contracts with movie studios, comic books haven’t been so popular since the 1940s. If your little one has a creative desire to make their own comic book, this app is going to be a treat. Using the in-app camera, take pictures of yourself and your friends. Then, add comic book backgrounds, word bubbles, and even traditional comic sound effects. Select a layout and theme and turn your kids’ playtime into something really special. Oh, and you don’t have to be a kid to pretend to be a superhero. This app is available for free. 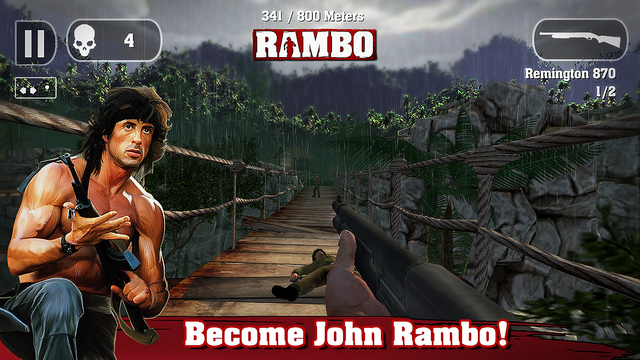 Remember when Rambo was the new hotness? That was back when Sylvester Stallone still looked like a human being and talked like he had marbles in his mouth. More than three decades after its original release, Rambo is back in action in Vietnam. In this first-person shooter, players take John Rambo through dangerous combat zones, avoiding enemies that are set on killing the Special Forces soldier. Run from one location to another and try to pick up weapons that will help you kill anything that gets in your way. This game is available for $3.99. 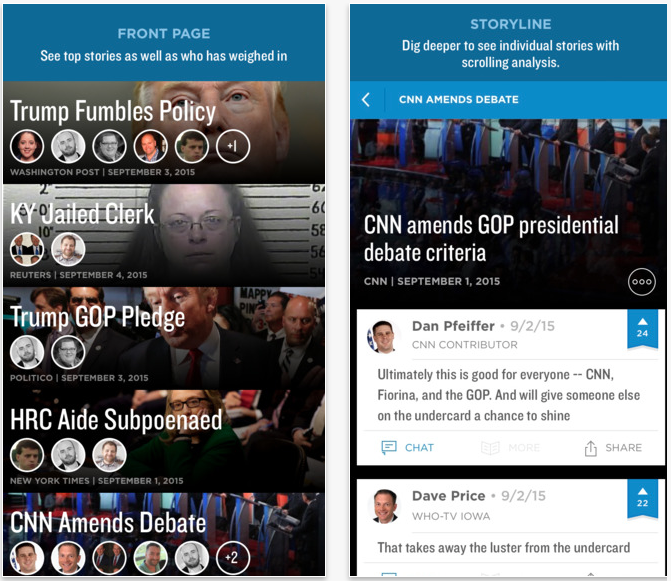 With such enigmatic characters as Donald Trump running in the presidential race, it is no wonder more Americans are paying attention to politics right now. This app dredges through the daily news reports to filter only political information. You’ll be able to read trending news from insiders working in the political environment. News is aggregated by a team of journalists, campaign staff, political experts, and more. These insiders are great at giving their opinion on the current political climate, which you get to read in the live fead. If you find a particular story interesting, share it with friends or give it a “like” to up its place in the popularity list. This app is available for free. 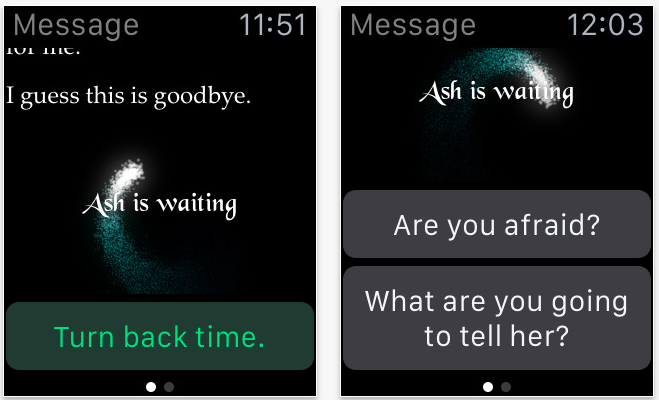 Lifeline was one of my favorite games to launch on Apple Watch, thanks to its interesting storyline and unique delivery method. It appears that there are new game makers that have picked up on the trend. This Apple Watch choose-your-own adventure has you move through time in order to save an entire region. The story progresses in real time. Players are at the whim of their fictional companion. Unlike Lifeline, in this game, you can force the story to continue by spending time crystals. These are like spells that move you forward in time until your companion is ready to speak with you again. This game is available for free.