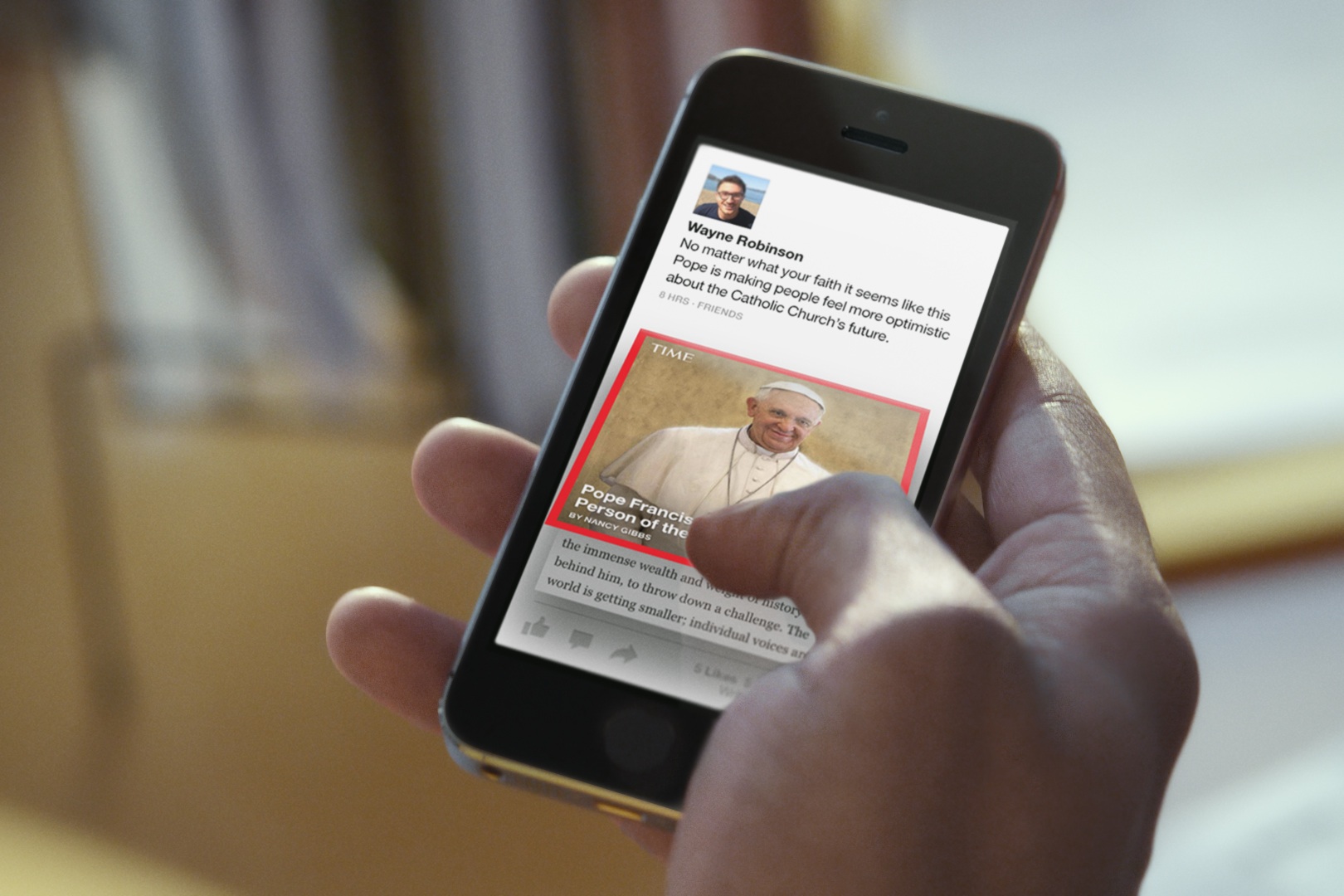 Facebook is working on a ‘Dislike’ button, reports CNBC. CEO and co-founder Mark Zuckerberg confirmed the news himself during a public Q&A session on Tuesday. “People have asked about the ‘Dislike’ button for many years … and today is a special day, because today is the day that I actually get to say we are working on it and are very close to shipping a test of it.”

The idea of a dislike interaction is surprisingly complicated, which is why Facebook has avoided it until now. You don’t want the button to be used for harassment—i.e., users disliking another user’s good news—and as Zuckerberg points out, you don’t want to turn into Reddit. “We don’t want to turn Facebook into a forum where people are voting up or down on people’s posts.”

Instead, Facebook’s implementation of the Dislike button aims to allow users to express empathy with their friends and family. For instance, if a user shares sad or negative news, others can choose to Dislike the post to show their support. It’s not yet clear, however, how the company plans to pull this off without opening the door to the aforementioned issues like harassment.

While some experts argue that Facebook is losing users from the most important demographic, teens, the social network has never been more popular. In August, the company announced that it had reached 1 billion users in a single day for the first time ever.