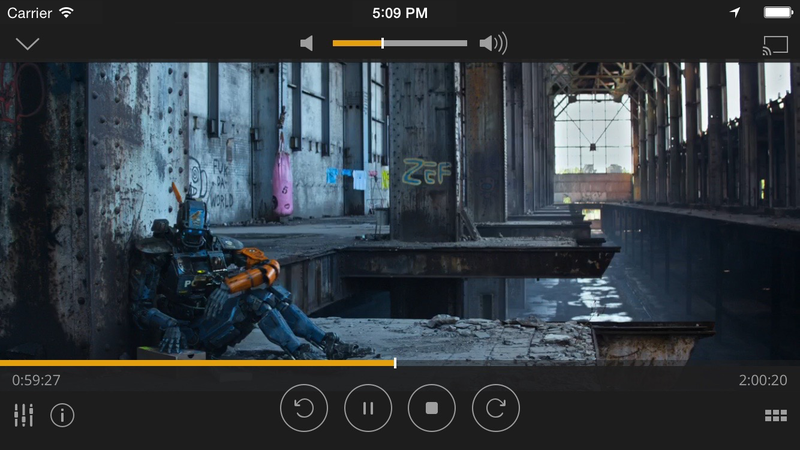 The new Apple TV is about to get its first killer app as popular media-streaming software Plex officially announced extending its iOS app to the new device, as revealed to ITWorld this past weekend.

“We are very excited to have a crack at bringing our users Apple TV,” said Scott Olechowski, the co-founder of Plex. “It’s been a long requested platform and we’re excited to work on it.”

Olechowski added that Plex for Apple TV is a no-brainer.

“We want it, our users want it…and we’re anxiously awaiting the tvOS developer beta info, so we can finally dig in,” he said. Olechowski stopped short of saying whether the app will support the new Apple TV’s universal search feature.

Universal search allows owners of the new Apple TV to search content across multiple sources like the iTunes Store, Netflix, Hulu and more, provided developers have implemented exposed their app’s content to the tvOS operating system.

"The future of television is apps." We second that! Anxiously awaiting @APPLEOFFIClAL tvOS developer beta info! Who wants Plex on Apple TV??

“There is no question we will be able to offer Plex on the platform. There are multiple ways to go about it, based on the tvOS SDK we now have access to,” Olechowski continued.

“We are now evaluating the best path for Plex and will begin work in earnest once we have evaluated the options.”

The new Apple TV supports Dolby Digital Plus 7.1 via HDMI 1.4, an improvement over Dolby Digital 5.1 on its predecessor, so apps like Plex should be able to take advantage of enhanced audio.

The iPhone and iPad edition of Plex allows users to organize all of their video, music, TV, and photo collections, and streams them to all of their screens using the iOS app and the free Plex Media Server running on their Mac or Windows PC.

Apple TV fans have long been asking for the ability to manage and stream their personal media to the device, but it’s never supported this ability outside its built-in content sources.

I’m an avid user of Plex for iOS and am so excited for this. In fact, I probably wouldn’t be buying the new Apple TV if it weren’t for Plex.

Are you excited for Plex’s app for the new Apple TV?