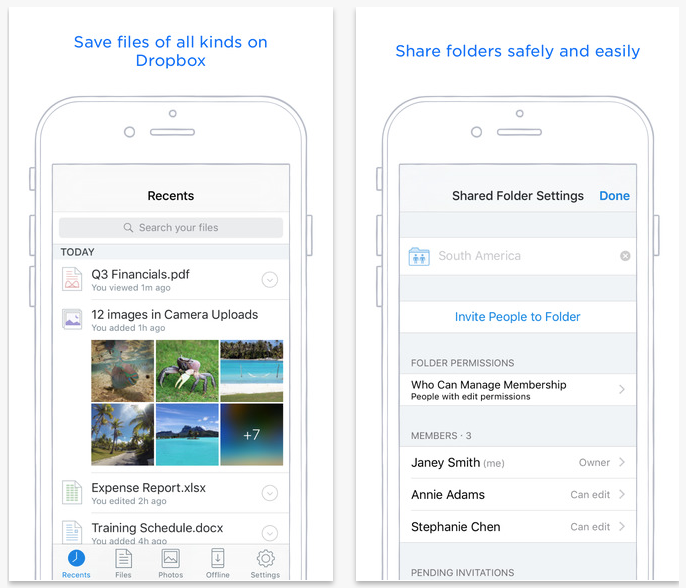 Dropbox joins the onslaught of app updates today, following Apple’s release of iOS 9. The new version of the cloud-based storage provider’s iOS client is labeled 4.0, and it brings about a number of improvements, including support for some of iOS 9’s new features.

Folks with the new Dropbox app on iOS 9 will see Dropbox files in Spotlight search results. This includes recently used files, plus any marked for offline access, and a quick tap will open them in-app. Additionally, any Dropbox link you tap on will open within the app.

According to Dropbox’s blog, the app update also brings about support for 3D Touch, which debuts in the iPhone 6s and 6s Plus next week. The developers say users will be able to take advantage of Peek and Pop features on both the Home screen and from inside the app.

If you’re interested, you can find Dropbox in the App Store for free. It works on iPhone and iPad, and includes 2GB of free storage.