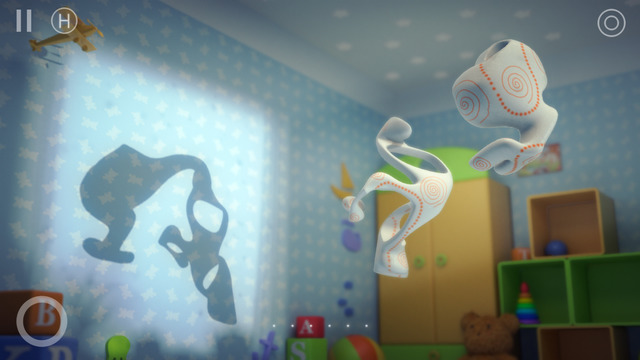 Apple has named Triada Studio’s Shadowmatic its App of the Week for this week. This means that from now through next Thursday, you’ll be able to download the popular 3D puzzler for free, for both iPhone and iPad, saving yourself a solid $3.

For those unfamiliar with it, Shadowmatic is an imagination-stirring experience in which you are tasked with solving a series of 3D silhouette puzzles. The title has received high praise for its stunning visuals and relaxing, captivating gameplay. 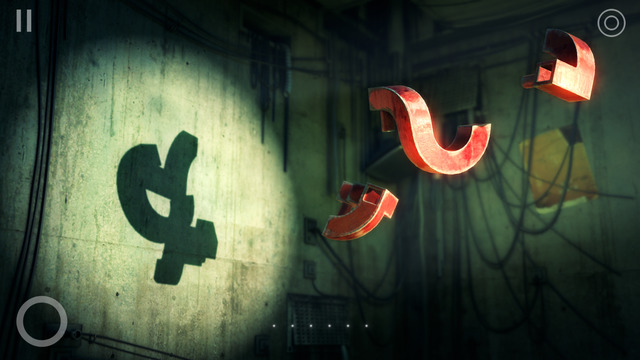 What secrets lie in the shadows of this Apple Design Award-winning puzzler? By twisting and turning unfathomable objects, you can cast shadows on beautifully rendered backgrounds; manipulate them just right and you’ll find shapes you’d never expected–from rabbits to wrenches. Soothing ambient music and thematic backdrops make completing each challenge as much meditation as entertainment–while timers and achievements give each level a competitive feel.

And here’s a clip showing the game in action:

Again, Shadowmatic has received a lot of critical praise since its release last year, including an Apple Design Award, and it was recently featured on-stage during Apple’s September 9 event. So even if you’re not a big puzzle fan, it’s worth picking up.

You can find Shadowmatic in the App Store for free.