This coming Monday is going to be a big day in the tech world. It is the day that, presumably, Apple will officially launch its long-awaited Watch. I don’t know about you, but the waiting is excruciating.

If you need some content to keep you distracted while waiting for the hours to tick by, we’ve got a list of apps and games that might keep your mind blissfully ignorant of the time this weekend. 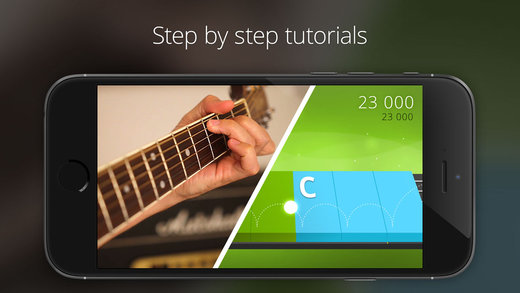 You may think that you can’t learn how to play the guitar by using an app on your iPhone, but you can. This app includes thousands of songs that you can learn how to play using the huge list of lessons, exercise, and tutorials. Play along using your actual electric or acoustic guitar. The app uses your device’s microphone to “listen” to your performance and let you know if you’ve played a note incorrectly. If you are not the kind of person to be self-motivated, this app includes a game like lesson plan that will help motivate you. This app is available for free. 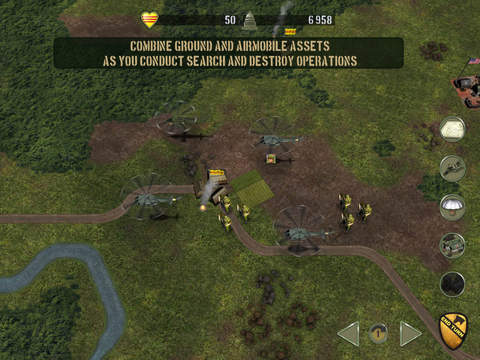 There are dozens of battle games based on the Civil War, World War I, and World War II. But, you don’t see a whole lot of games based on the War in Vietnam. This strategy turn-based game puts players in the heart of the la Drang Valley as a commander in the U.S. Army. You will be able to make use of a full range of weapons, transports, and units, including helicopters, gunships, and more. Send napalm strikes into enemy camps. Grow your collection of military badges as you increase in rank throughout the war. This game is available for $9.99. 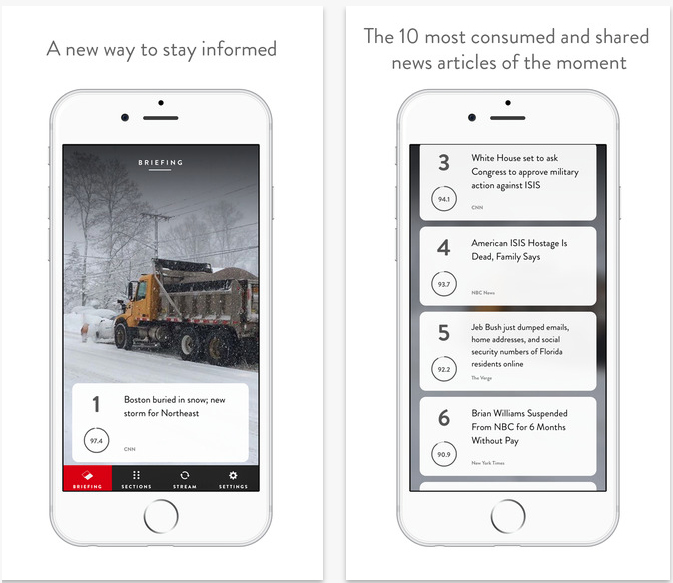 Don’t you just hate it when you are in a social setting and someone asks, “Have you heard about this whole blue dress thing?” and you are completely unaware of the story. This app will make that awkward situation less frequent by showing you the most popular stories of the moment. We don’t all have time to sit around reading dozens of news feeds. Instead, grab a news snack covering the most read and shared articles on various social networking sites. Now you can be the first one to ask about the next big news event. This app is available for free. 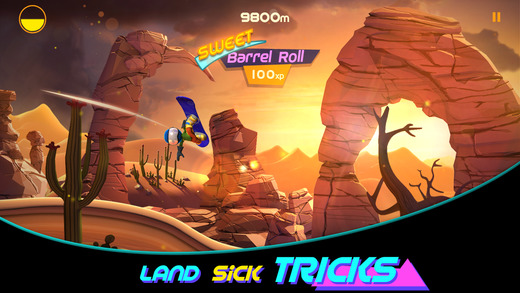 Ah, to be young and living in the 1990s again. This side-scrolling jump runner is packed with iconic images to remind you of decades gone by, including a dance mix that doesn’t sound entirely unlike something MC Hammer would have released in 1992. As you zoom along a side-scrolling path, performing sick jumps, you will earn points and collect coins, which are used to upgrade your character, unlock new outfits, and buy power ups. There are also fun ways to prove you are a better boarder than your friends. Log in to Facebook to see their furthest run and run it over as you past their paltry score. This game is available for free. 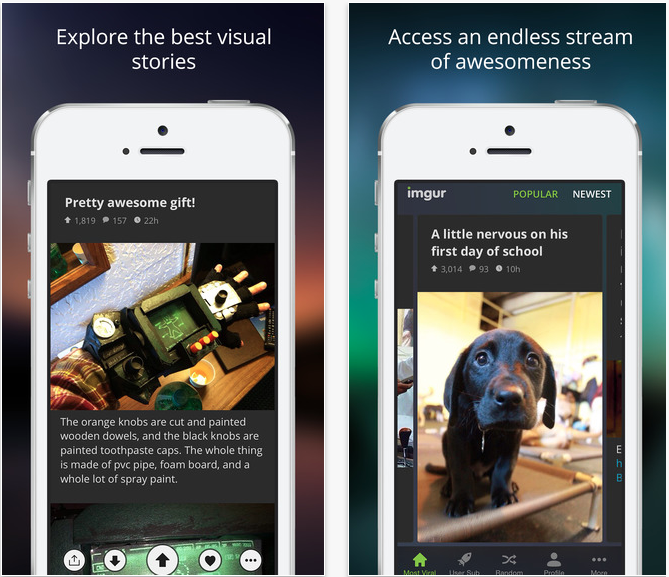 If you are more inclined to waste your brain on Internet memes than overload on news stories, you are in luck. Popular viral image website Imgur has relaunched their app with full iOS compatibility. Now, you can scroll through hundreds of funny quips about people doing random stuff. You can also up vote, down vote, or comment on images by tapping on them. While you can’t yet upload your own images, plans are in the works to add that in an update later this year. This app is available for free. 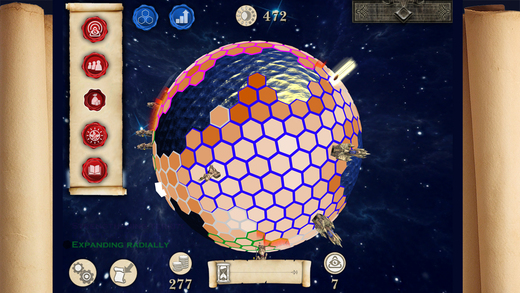 It’s not what it sounds like. Well, it sort of is. But, this game is actually more like a conquest and conquer title than anything else. Players start by creating their own religion and spreading their gospel. Develop a specific religion based on things like faith, publicity, knowledge, or happiness. Create restrictions, laws, and punishments for sins. Then, build temples around the world to strengthen your congregation. When you’ve made your religion the dominant force, you win. This game is available for $2.99. 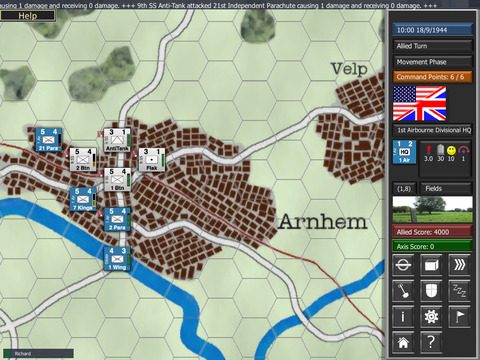 Drop down from the sky and onto your unassuming enemy in this hex style turn-based game. This sky bound assault is based on the 1944 a military attack, Operation Market Garden, during World War II. Players control 100 units with seven different military types to play through four different scenarios. You can join in a competition with up to three other players. This game is available on the iPad for $1.99.