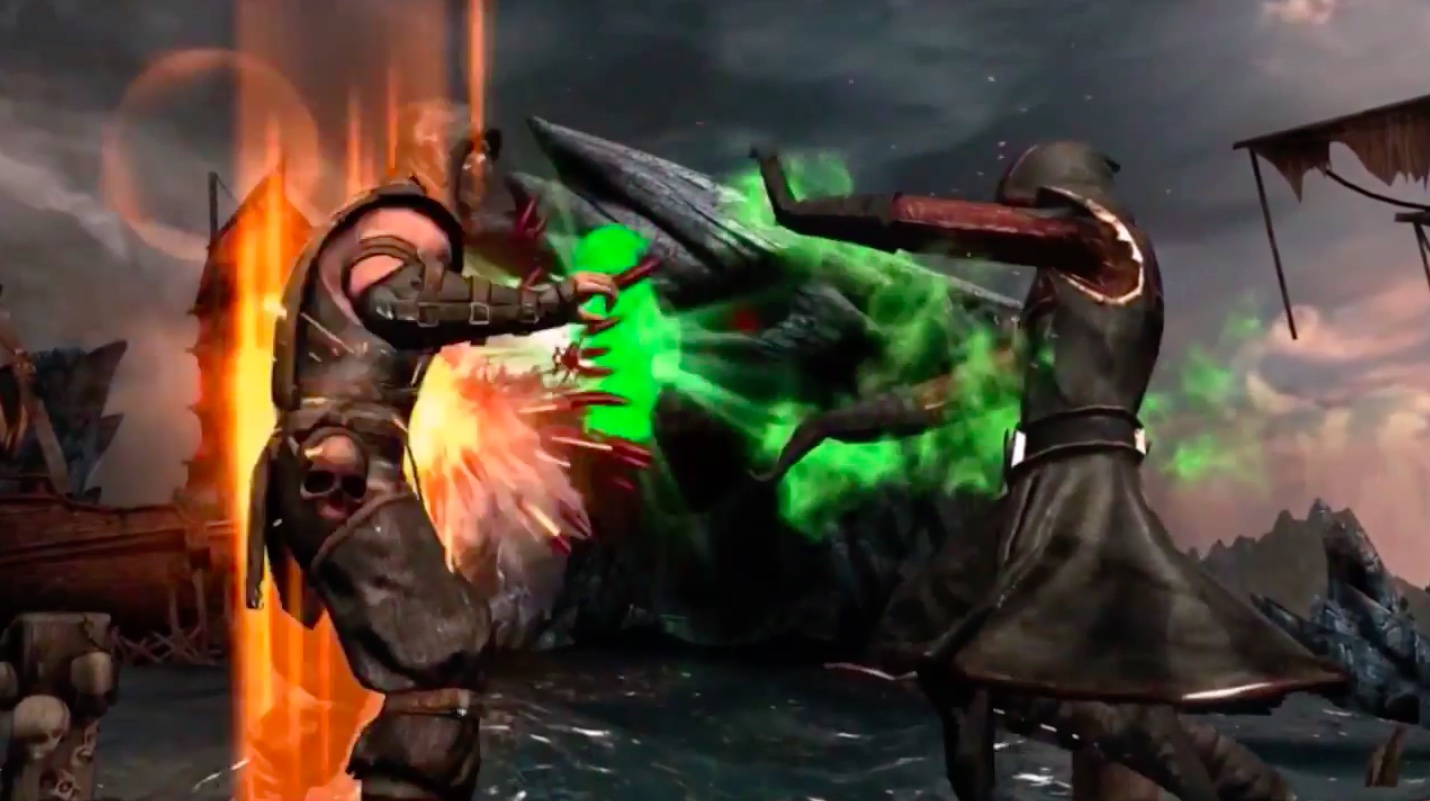 More than two decades following its 1992 debut on the the Genesis, SNES and arcades, Mortal Kombat, a video game franchise developed by Midway Games’ Chicago studio, is about to go mobile with the impending release of Mortal Kombat X for iOS and Android, as first noted by Eurogamer.

Developed by NetherRealm Studios, the game will be published by Warner Bros. Interactive Entertainment, which acquired the Mortal Kombat development team in 2011 and now owns the rights of the series.

Billed as a free-to-play fighting/card-battler hybrid, Mortal Kombat X promises to mesh the Mortal Kombat lore and characters with the best ideas of card-battlers in a manner similar to Injustice: Gods Among Us on mobile.

In addition to the franchise’s trademark Fatalities and classic characters such as Scorpion, Sub-Zero and Raiden, Mortal Kombat X will include card collecting and multiplayer teams as well.

The publication notes that the mobile edition of Mortal Kombat X will let players unlock content in the PC and console version of the game.

“NetherRealm Studios has created a Mortal Kombat X mobile experience that allows more players than ever before to play this over-the-top fighting game through their ever-present smartphones, tablets or other devices,” Mortal Kombat father Ed Boon said in a statement.

As mentioned before, the gory fighting game will be available on iOS and Android immediately following the PC and console launch on April 14.