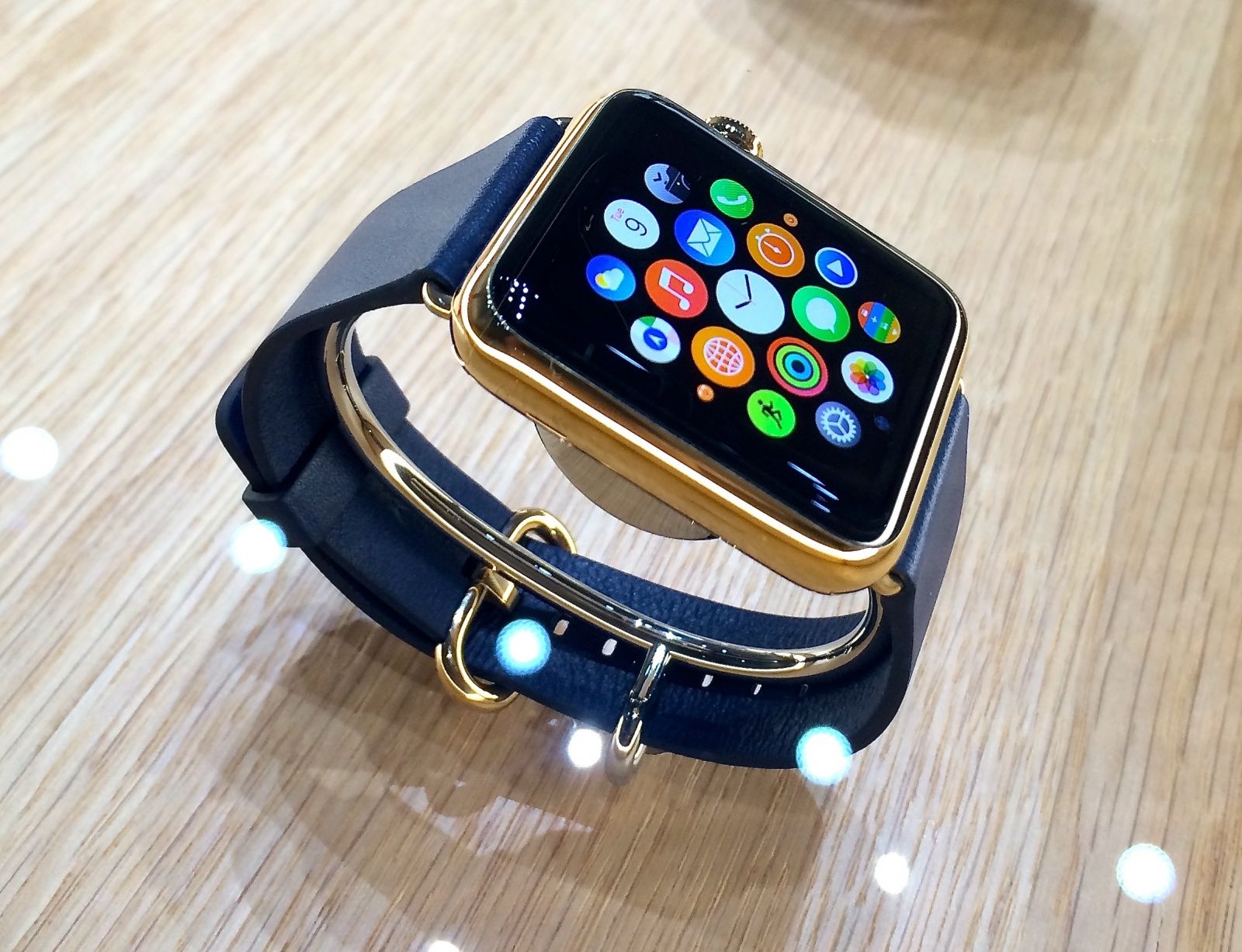 As Apple is prepping to share more information about its upcoming wrist-worn device at the March 9 “Spring Forward” media event at the Yerba Buena Center for the Arts in San Francisco, CEO Tim Cook just dropped a few interesting tidbits about the lineup of launch apps for the Watch.

He told employees of Apple’s flagship retail store in Berlin that “a whole ton of announcements are coming shortly about all of the apps coming” for it.

The comment indicates that the upcoming media event will have a strong focus on third-party applications for the device. “Some of the best hotels in the world” will allow Watch owners to use the device to unlock room doors, he told employees, 9to5Mac learned.

Select hotel apps for the Watch will even allow device owners to bypass the traditional check-in processes. “So people are beginning to think about doing not only cool things with their apps, but how it changes their whole business,” he said.

Apple said during the Watch announcement in September 2014 that Starwood Hotels was already developing a Watch app. And just last week, Cook said the Watch will replace car keys, but stopped short of specifying what he meant by that.

Panera Bread, one of early Apple Pay partners, is working on an app which will let Watch owners pay for their carbs with their wrist, the report noted. 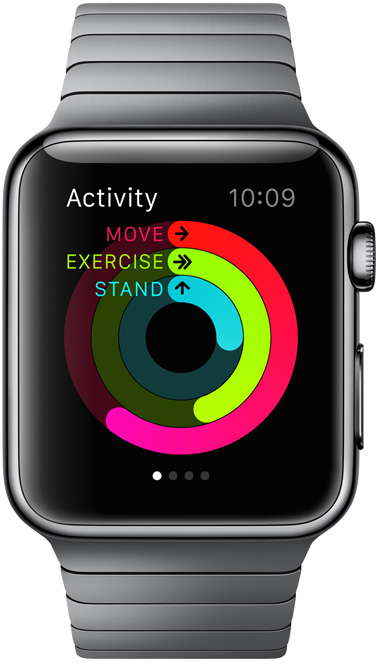 The firm has no religious issues with third-party health and fitness apps augmenting the Watch’s bundled Workout and Activity apps, the CEO told store employees. Cook, a fitness buff, said the first wave of fitness apps for the Watch are “really, really fantastic.”

In addition to heart rate sensors, the Watch has built-in gyroscope and the accelerometer to track your movement, while using GPS and Wi-Fi from your iPhone.

Lastly, Cook revealed that Salesforce.com is developing software for the wrist-worn device, indicating Apple may be positioning the Watch as an accessory for enterprise and mobile workers.

And discussing the expansion of Apple Pay into Europe, he reportedly said the following:

Apple Pay will be global, it’s not a U.S. program. We want it everywhere. We are working to bring it out of the US. It is going to take a little bit of time to do so.

We want to be in Germany. We want to be in Europe generally this year. I don’t know if we will make it, I think we will. It’s our intention to get here as fast as we can.

To learn more about Watch apps, check out SlashGear which put together a nice list containing three dozen big name Watch apps that have been previewed thus far.

The Apple chief, who seems to be on a world tour, has also discussed the global Watch roll-out and accessibility efforts in a briefing with store employees today.