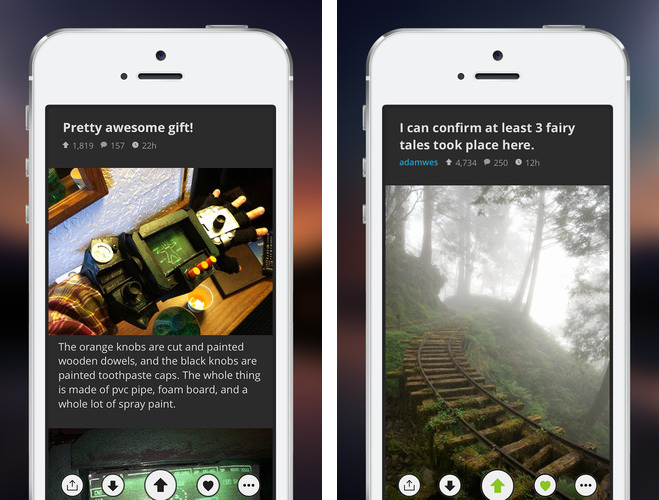 After releasing its inaugural iOS app back in 2013 only to remove it from the App Store less than a year later over numerous user complaints, Imgur on Thursday tried its luck again and released a brand new iPhone application.

Unlike the now-defunct app that offered a spartan web view of the mobile Imgur website, the newly released client does feature sleek appearance and native performance.

That it puts the millions of the web’s memes in the palm of your hand (and will soon make it easy to upload your own GIFs to the service) doesn’t hurt it either.

Imgur founder and CEO Alan Schaaf says the new app’s been in the works for a long time and underscores the team did listen to user feedback.

Learning from the previous application which was painfully slow and sluggish, they have worked hard to ensure the new app was native and responsive.

“I’ve noticed that it’s nearly impossible for me to spend less than five minutes on it because I get so sucked in,” he said of the software. “In fact, I’m pretty sure productivity in the office is dropping because of it.”

As shown on the screenshots, the attractive user interface makes it easy to browse the world’s largest collection of memes, each presented in its own card. 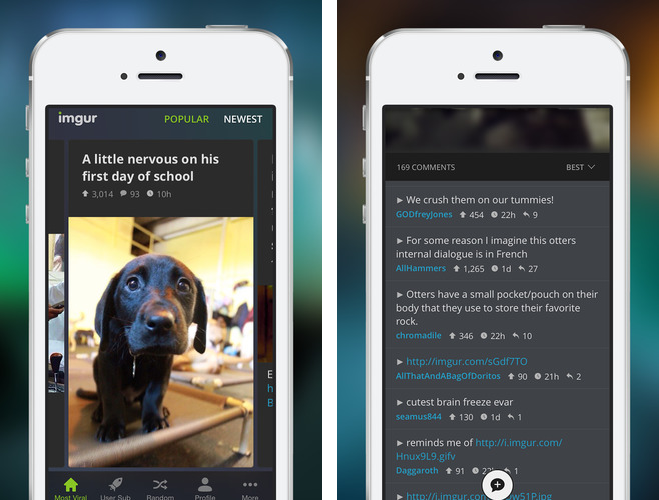 You can flick through the individual cards and upvote, down vote or comment on an image by tapping on it.

Though the app defaults to listing the most viral images first, you can tell it to filter your view by Latest Submissions or Random, if you like.

Although somewhat limited — you cannot browse a particular GIF category, for example — the new app will soon offer greater functionality by way of future updates that’ll bring the whole range of Imgur features to iOS, including upload, search and much more, developers have confirmed.

If you want to create your own viral web image, Imgur has another free application in the App Store to let you do just that, aptly named MemeGen. 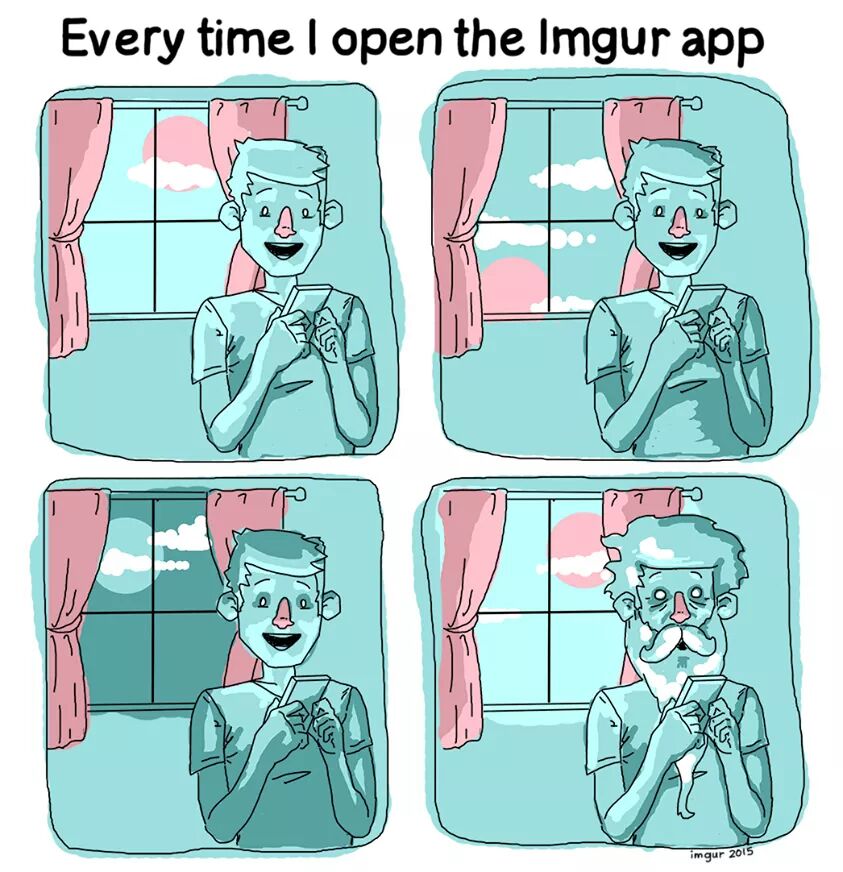 An Android edition of the app is due in the coming months, the company has confirmed. The 33.4-megabyte download runs natively on any iPhone or iPod touch with iOS 7.0 or later.

iPad-optimzied UI is unavailable in this edition of Imgur.