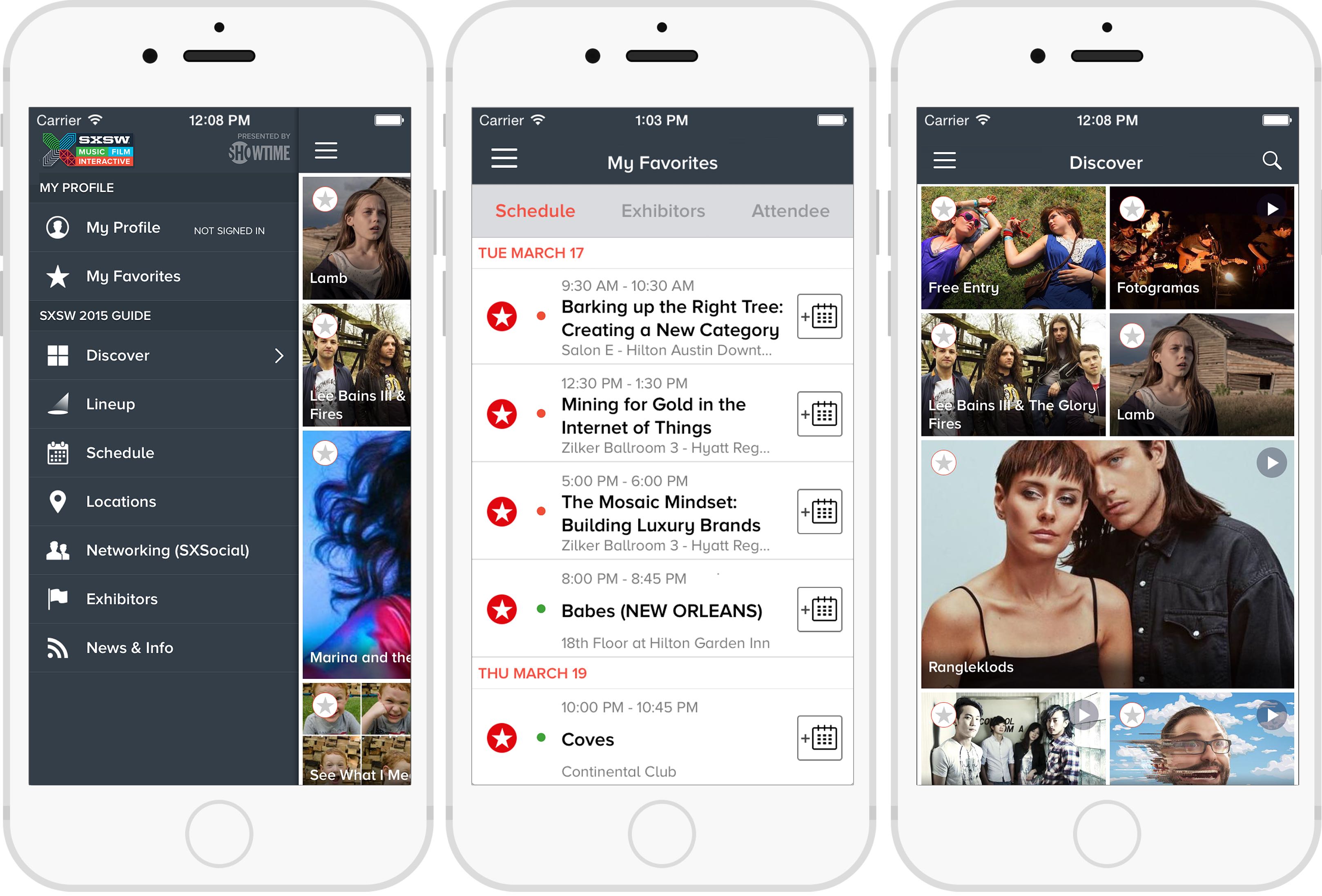 The official mobile app of South by Southwest (SXSW), a set of film, interactive and music festivals and conferences that take place annually in mid-March in Austin, Texas, has been refreshed with a few new features.

Among them is an enhanced experience allowing your device to receive iBeacon notifications to see what’s going on around you and who else is there. This year’s show will feature the world’s largest deployment of iBeacons.

Created by Eventbase, the new SXSW Go app is “at the epicenter of what’s new and hot”. The fact that SXSW has made such a major investment in iBeacons, deploying over a thousand tiny transmitters, certainly points to a key trend.

With iBeacons, Apple’s indoor micro-location positioning technology, the app is able to deliver a more contextualized experience. For instance, a new Attendee Match feature will suggest attendees with similar interests.

Similarly, another new feature called Around Me lets you check into zones at official SXSW venues and the app then identifies what’s happening nearby and people who have also checked in recently.

Eventbase is working closely with Gimbal, RightRound and Urban Airship to pioneer the technology at scale. The iBeacon-powered features in the refreshed app can be seen below. 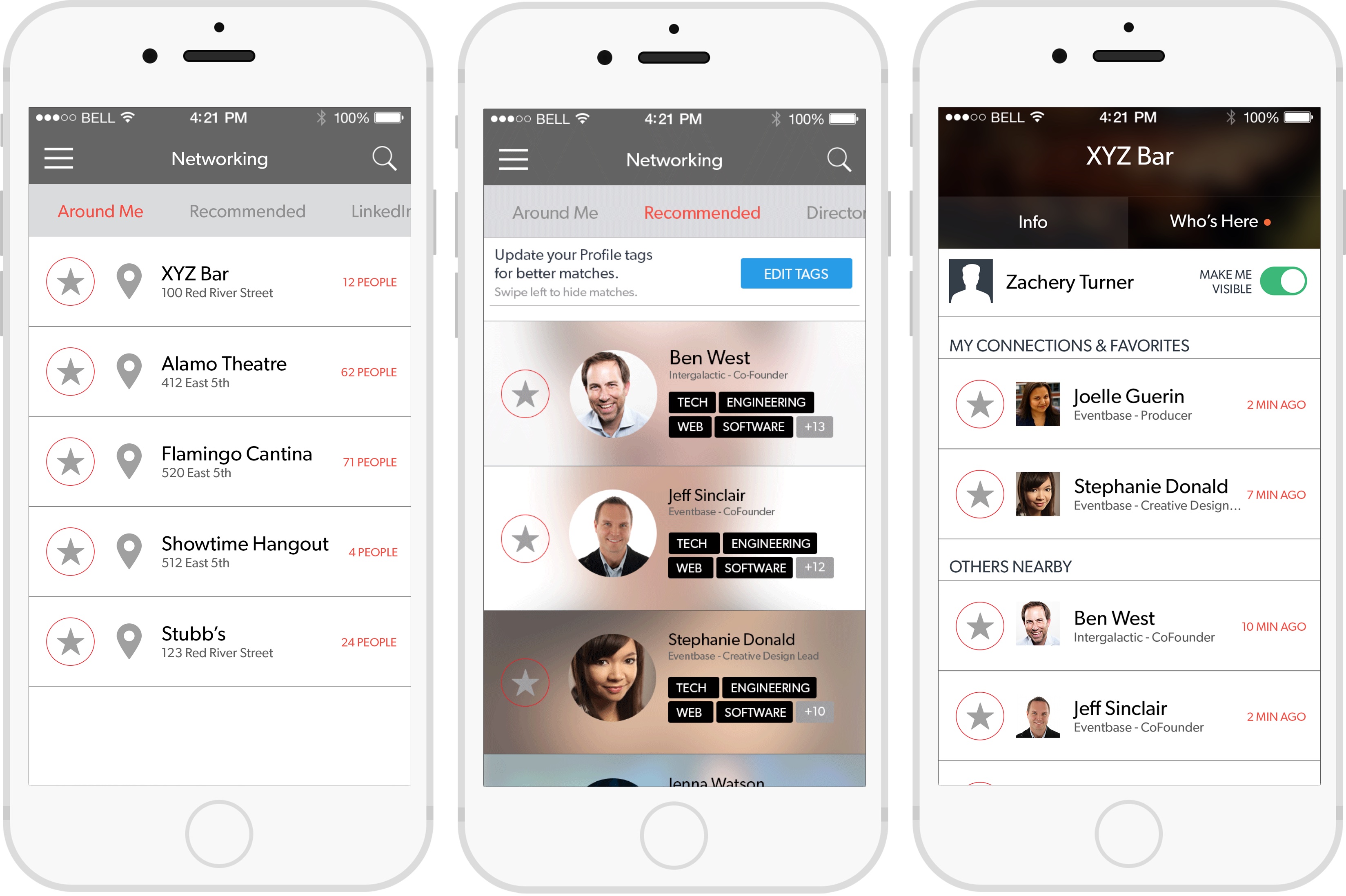 A Session Live feature also uses iBeacon technology, allowing you to see who’s in the session with you and join the discussion.

“If we can send attendees home with even one new connection or experience they wouldn’t have had otherwise, then we’ve done our job,” said Jeff Sinclair, co-founder of Eventbase.

The 46.9-megabyte app requires an iPhone, iPod touch or iPad with iOS 7.0 or later.