We are only a few days away from the launch of what most of us assume to be the next model of iPhone. With all of the speculation about screen size, it’s a wonder anyone is making new content for iOS at all right now. If you want to occupy your time while anxiously awaiting what Apple will reveal this Tuesday, we’ve got a list of apps and games to keep you busy. 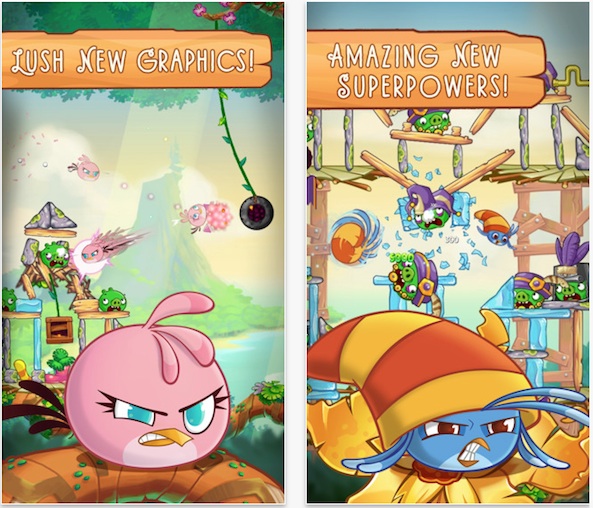 Rovio has made another bird-flinging adventure. This time the ladies take action. Players are on a mission to find Stella’s scrapbook, which was stolen by that greedy Gale. Fling birds into pigs with six new characters, each with their own unique personalities and talents. Stella can change course in midair. There are 120 new levels with a whole new adventure. Collect funny costumes and pictures to store in your scrapbook. The theme is an obvious attempt to appeal to female gamers, but everybody loves to fling birds. This game is available for free. 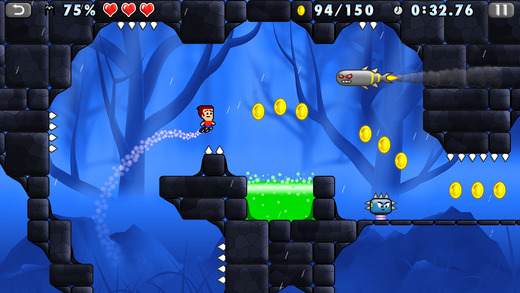 Mikey is back in a whole new voyage. This time, the suave platform dude has got himself a fancy pair of boots that let him fly over lava pits, spiked walls, and menacing monsters. Plus, Mikey brought a friend along. Let’s call her Mikey, too (or Mikey II). Hone your platform skills on 42 different levels across six different worlds. There are hundreds of fun disguises for Mikey to try on. The button scheme has been updated, but if you have an MFi controller, you won’t even need to worry about the on-screen virtual controls. This game is available for $1.99. 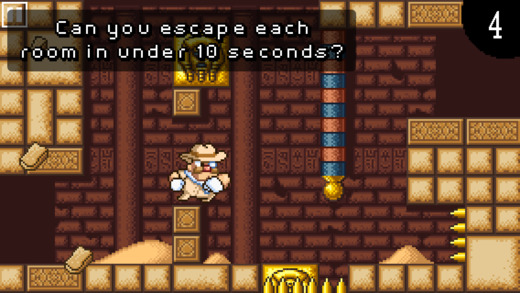 Another pixelated platformer to hit the App Store this week stars a scarf donning adventurer who tends to do more damage than good in any situation he is in. Players explore lost cities, ancient ruins, and all manner of secret caves. There are four different temples, each with their own problems. Watch out for deadly traps and obstacles. There are more than 100 rooms of traps and puzzles. Luckily, Duke is a speedy little guy and can dash his way through practically anything. Oh, did I mention you only have 10 seconds to get out of each room alive? This game is available for $0.99. 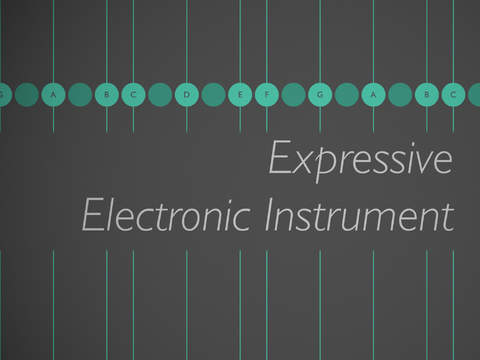 You may not know that the Ondes Martenot is, but you’ve probably heard a Theremin played before. Think: “Good Vibrations” from the Beach Boys. The Ondes Martenot is a keyboard instrument with an ethereal sound very similar to the Theremin. This digital musical instrument emulates that sound. Touch and drag notes on a display to simulate outer space like notes. Adjust the pitch and modulation with five wavetable sets. Change the output using dozens of different reverb, delay, feedback, and filter effects. It is Audiobus compatible so you can send files to other apps for a fully immersive experience. This app is available for $7.99. 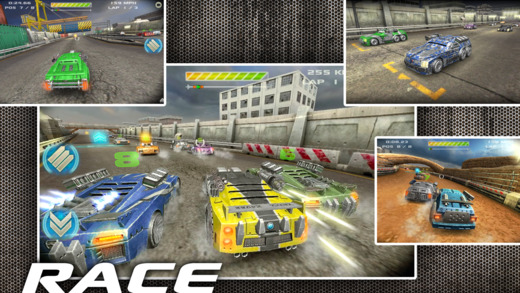 The apocalypse has begun and, strangely, gas is not in short supply. However, kindness is. In this game, players blow each other off the course, literally, as they crash, bash, and thrash their way across nine different twisted tracks. Pick up power ups for speed boosts, armor, and of course weapons. Participate in nine different race modes, including Time Trial, Elimination, Battle Race, and more. Choose from seven different cars, each with their own strengths and weaknesses. Customize your ride with upgradable weapons, like machineguns, missiles, and even ray guns. This game is available for $1.99. 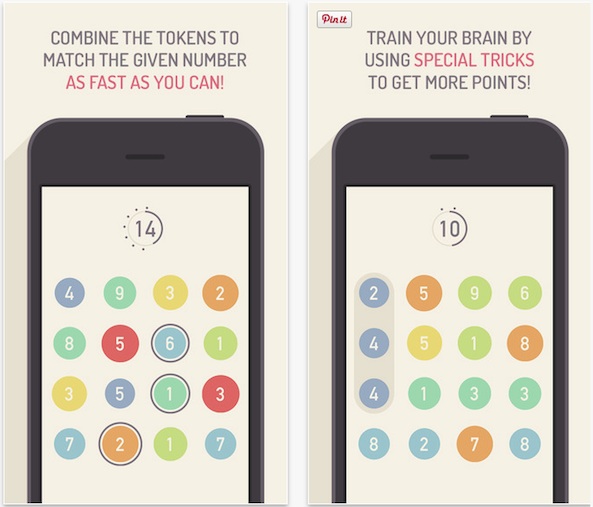 Ok so, maybe you aren’t in the mood for all of this high-octane, action-packed gaming this weekend. How about a nice relaxing mathematical game instead? I’m not talking about Adventure Time’s meaning of “mathematical” either. This game uses puzzle mechanics mixed with arithmetic for a relaxing game that gets your brain working at the same time. Players have a specific number to reach. Tap the tokens to add them up to that number. Don’t let the tokens sit around for too long or they will get hot and explode. All of that, and you still have to do math. This game is available for $0.99.