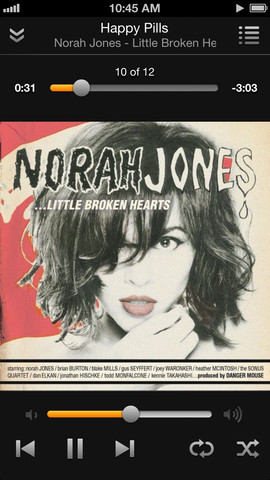 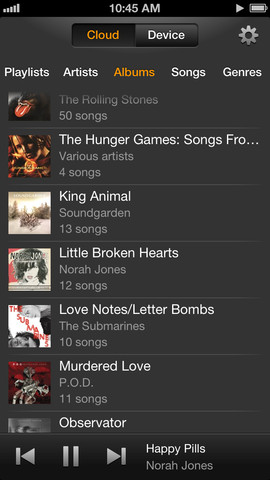 Not to be outdone by the popular Swedish streaming music startup Spotify, which a month ago updated its mobile client with support for Ford’s SYNC AppLink platform, the online retail giant Amazon today issued a similar update to its Cloud Player mobile app.

The app integrates with AppLink vehicles so you can control music playback using your voice and the steering wheel buttons.

The AppLink platform, available on select Ford vehicles, allows for hands-free music playback control via such connected apps as Spotify and Amazon Cloud Player, by using voice commands and buttons on the steering wheel.

In addition to streaming songs, albums and playlists from the Amazon cloud, the refreshed Cloud Player software lets you listen to music you already have on your smartphone or tablet.

You can download Cloud Player free from the App Store.

Amazon also has a handy iPad app which allows subscribers to Amazon’s $79 a year Prime service to stream or download movies and television shows from Amazon’s vast library of more than 120,000 videos. 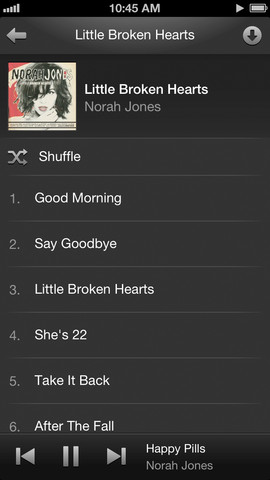 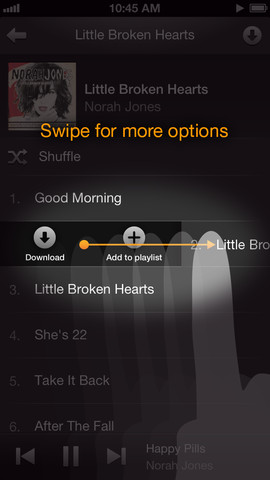 The universal binary works on all iOS devices natively (iPad support was added in February 2013), though Ford Sync support only works on the iPhone and iPod touch.