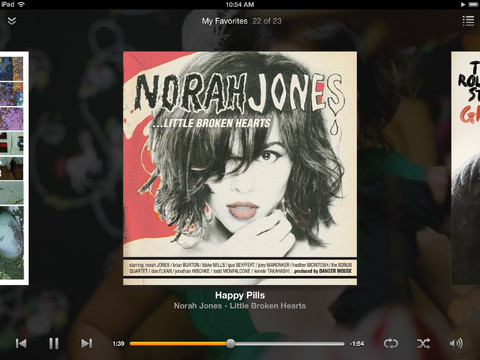 If you keep your music in the Amazon cloud, you were able to stream it to your iPhone and iPod touch through Amazon’s free Cloud Player app. Today, the online retailer has pushed a major update which finally runs natively on iPads. It has an updated look on both the iPhone and iPad and new settings to manage caches and more. Cloud Player originally debuted on the iPhone eight months ago and the new version arrives just as Spotify has revamped its iOS client and Apple rolled out iTunes in the Cloud support in a dozen European markets…

The refreshed application allows you to sort through your music library by artists, albums, songs, genres or playlists. You can also filter your songs by Cloud and Device. And, just like Apple’s solution, you can manually download any cloud song to your device for offline listening.

The program also supports AutoRip, a new Amazon service that automatically adds eligible MP3s to your Cloud Player library for free, in addition to MP3 versions of any AutoRip CDs you bought from Amazon since 1998.

The newly added cache settings include toggles to enable or disable auto adding of MP3 purchases, Wi-Fi or cellular streaming, cache size and so forth.

Amazon sells about 20 million songs in its Amazon MP3 store, with prices ranging from 99 cents per track to albums from $7.99. Any purchased track is instantly added to your Cloud Player library and is available for streaming to any Mac or Windows PC, iOS or Android device or Sonos, Roku or Samsung Smart TV.

Amazon can also import your existing music collection from iTunes, individual folders or even music downloaded from iCloud. 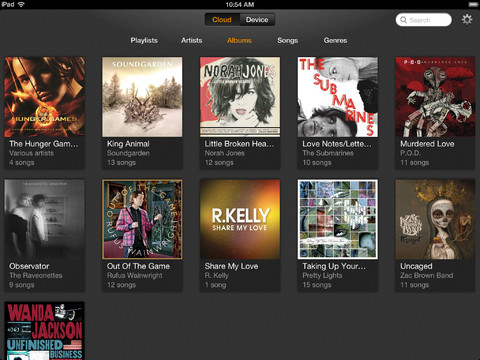 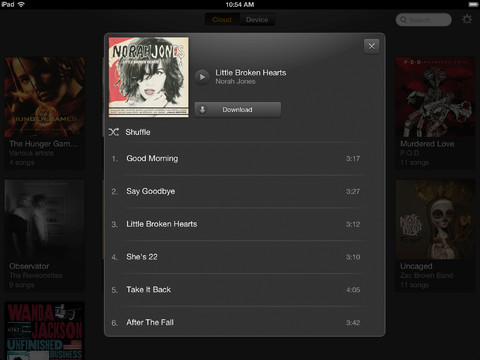 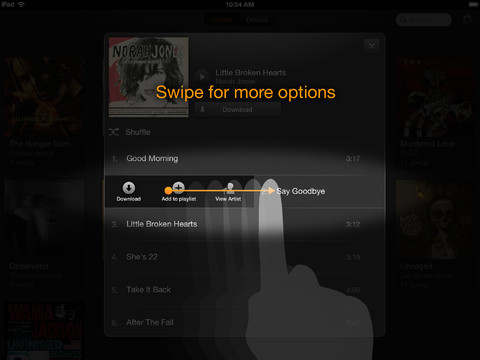 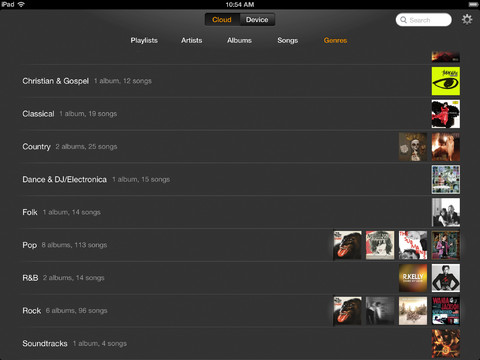 Amazon’s music locker in the cloud starts at 5GB of free storage. Amazon music purchases do not count against your quota, but the free tier limits you to 250 songs only. A $25 a year Premium account raises the limit to 250,000 songs.