Starting with iOS 16, you can back up your iPhone over cellular data (5G, 4G, LTE). In this post, we will tell you more about it. 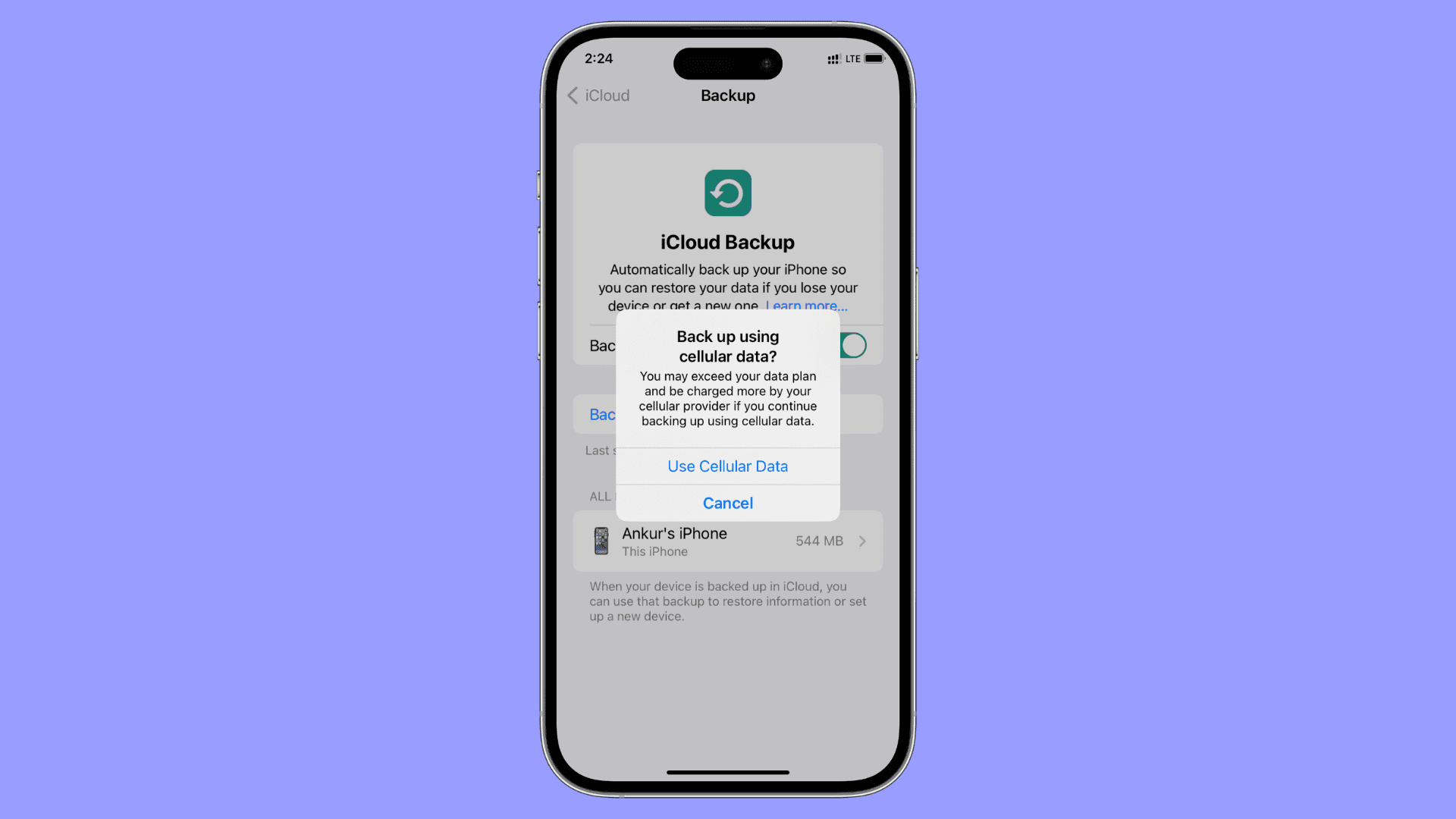 Back up iPhone over cellular data

With iOS 16, Apple has made a change so that all users can use not only a 5G network to back up their iOS devices, but also an LTE network.

So, a relatively small change, all things considered. But it should be a welcomed one.

Apple has supported backing up its iOS and iPadOS devices over cellular networks for a bit of time now. 5G networks support the feature, technically. But, as we’ve tested, backing up with LTE networks with iOS 15 is possible.

Why Apple is calling out this particular feature being supported with iOS 16 remains a mystery. However, it’s possible that this feature, the ability to back up over LTE networks, is not supported by every wireless carrier with iOS 15. That may be changing with iOS 16, but Apple is simply using general language to avoid specifics.

Either way, backing up has more options than just Wi-Fi and that’s good!

How to back up your iPhone using cellular data

The steps are the same as backing up over Wi-Fi. Here’s a recap: 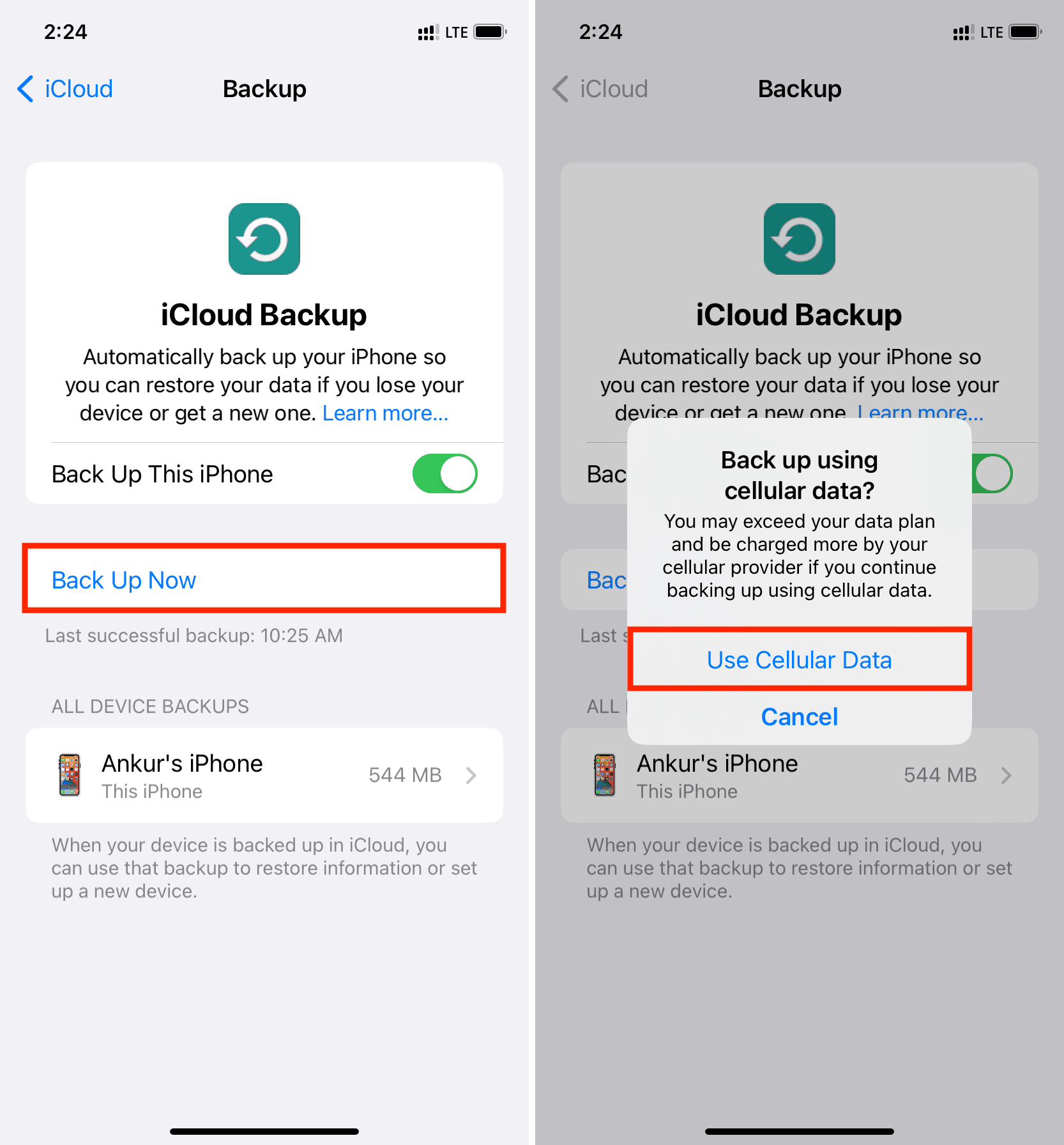