If you’re in the market for Mac apps to  not only covert, resize and cut footage but download web videos as well, look no further than MacX Video Converter Pro, a versatile GPU-accelerated HD/4K video converter for Mac and Windows from Digiarty. 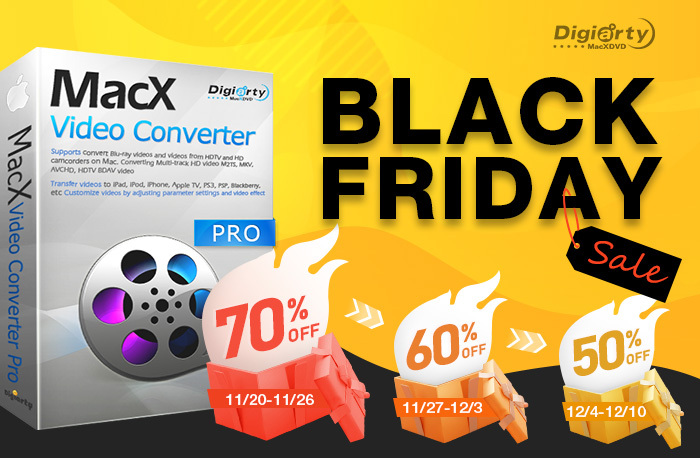 MacX Video Converter Pro makes it easy and simple to convert common videos from one format to another. You can also use the app to edit footage in resolutions ranging from HD (1080p) all the way up to 4K, even if you don’t have the latest Mac or PC computer. That’s because Digiarty designed MacX Video Converter Pro to take full advantage of the GPU in your computer to speed up video editing operations.

And now is the best time to grab this app because Digiarty is taking 70 percent off as part of its Black Friday deal. Or download a free trial and play with the features of MacX Video Converter Pro. Then, if you’re satisfied with what you’re getting from MacX Video Converter Pro, you can purchase a license at a deep discount during the holiday sale.

Outside the Apple ecosystem, this app can crunch “foreign” video formats like Matroska video (MKV), Microsoft AVI, FLV and more than 370 other video file formats. 4K videos shot on iPhone and other cameras can require gigabytes of storage space. For example, each minute of 4K video shot on iPhone at 60fps will cost you approximately 440 megabytes. With MacX Video Converter Pro, you can recompress such videos, or any large video for that matter, by up to 90% with quality unaffected visually. 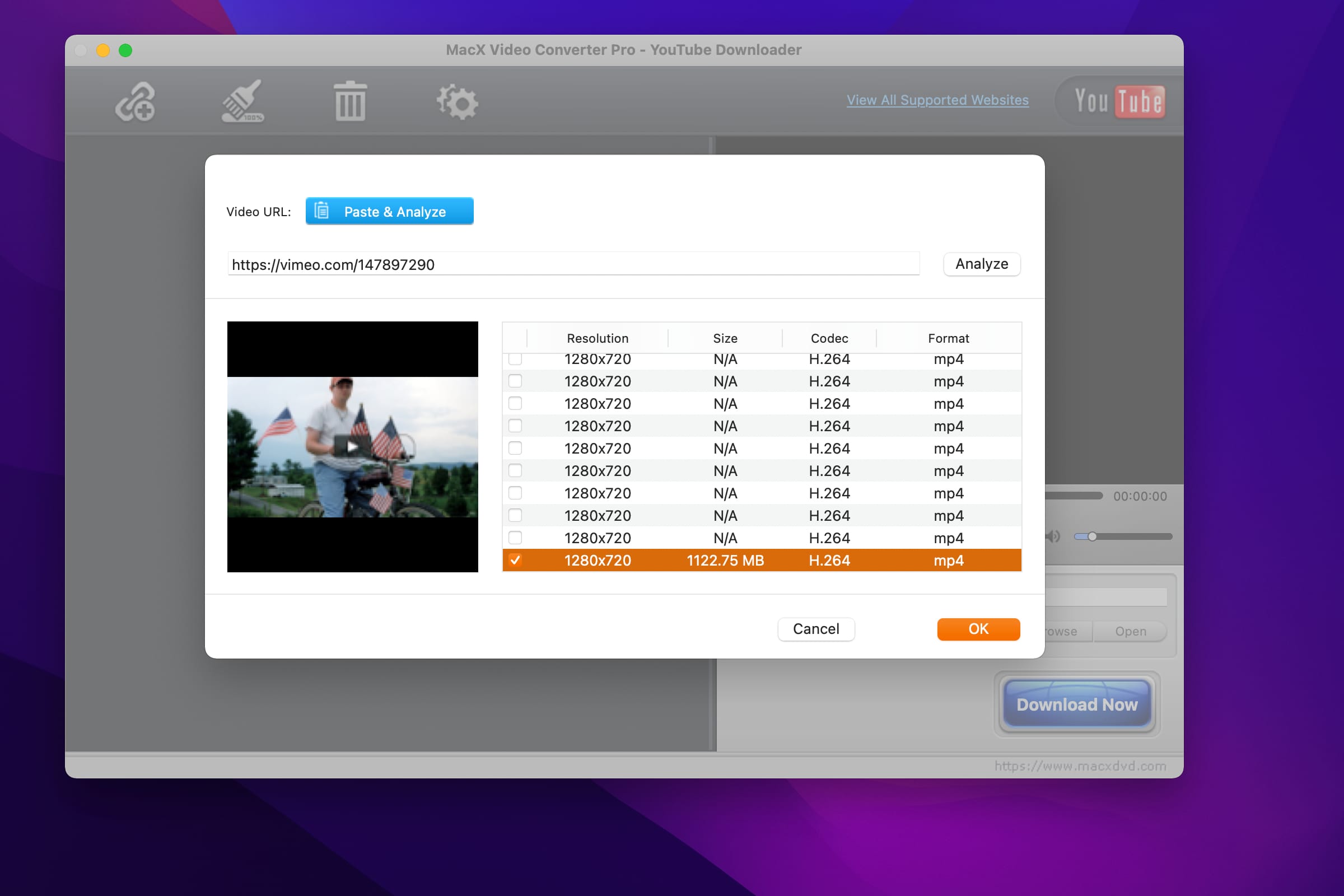 Or maybe you don’t shoot video with your iPhone as much as you enjoy downloading footage from web sources. If that’s your cup of tea, MacX Video Converter Pro offers the ability to batch download videos from more than a thousand websites. You could, for instance, download a music video and then run a conversion to extract only the audio portion and save it as an MP3 file — all within MacX Video Converter Pro. 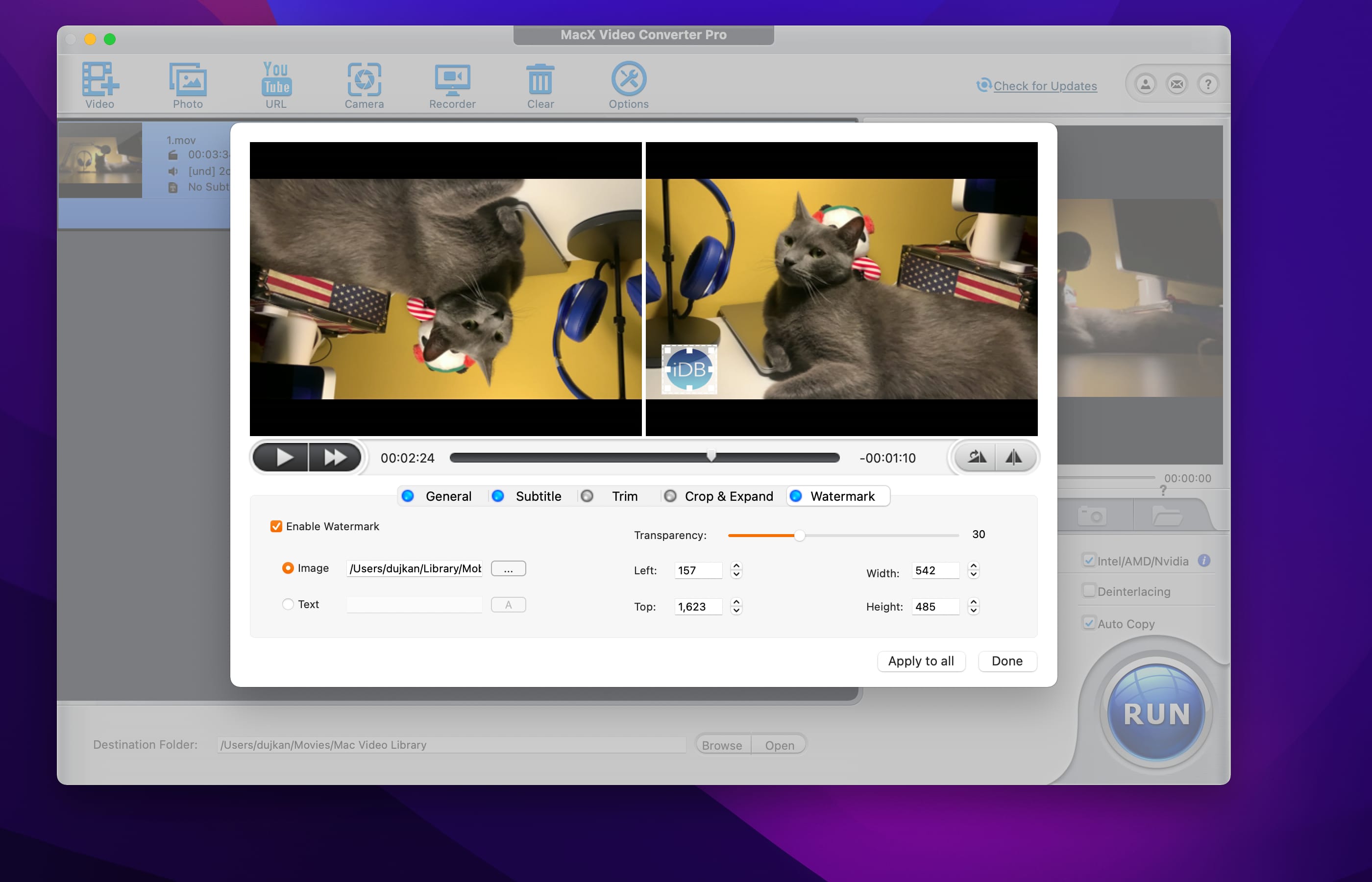 The app tackles video in up to 4K resolutions thanks to its support for the HEVC/H.265 codec that Apple’s platform use by default. At any rate, you’ll appreciate the fact that MacX Video Converter Pro takes full advantage of your machine’s GPU via Level-3 hardware acceleration technology. This allows MacX Video Converter Pro to perform edits and conversions up to seven times faster than other video converters when using hardware acceleration built into Intel’s Core i5 and i7. 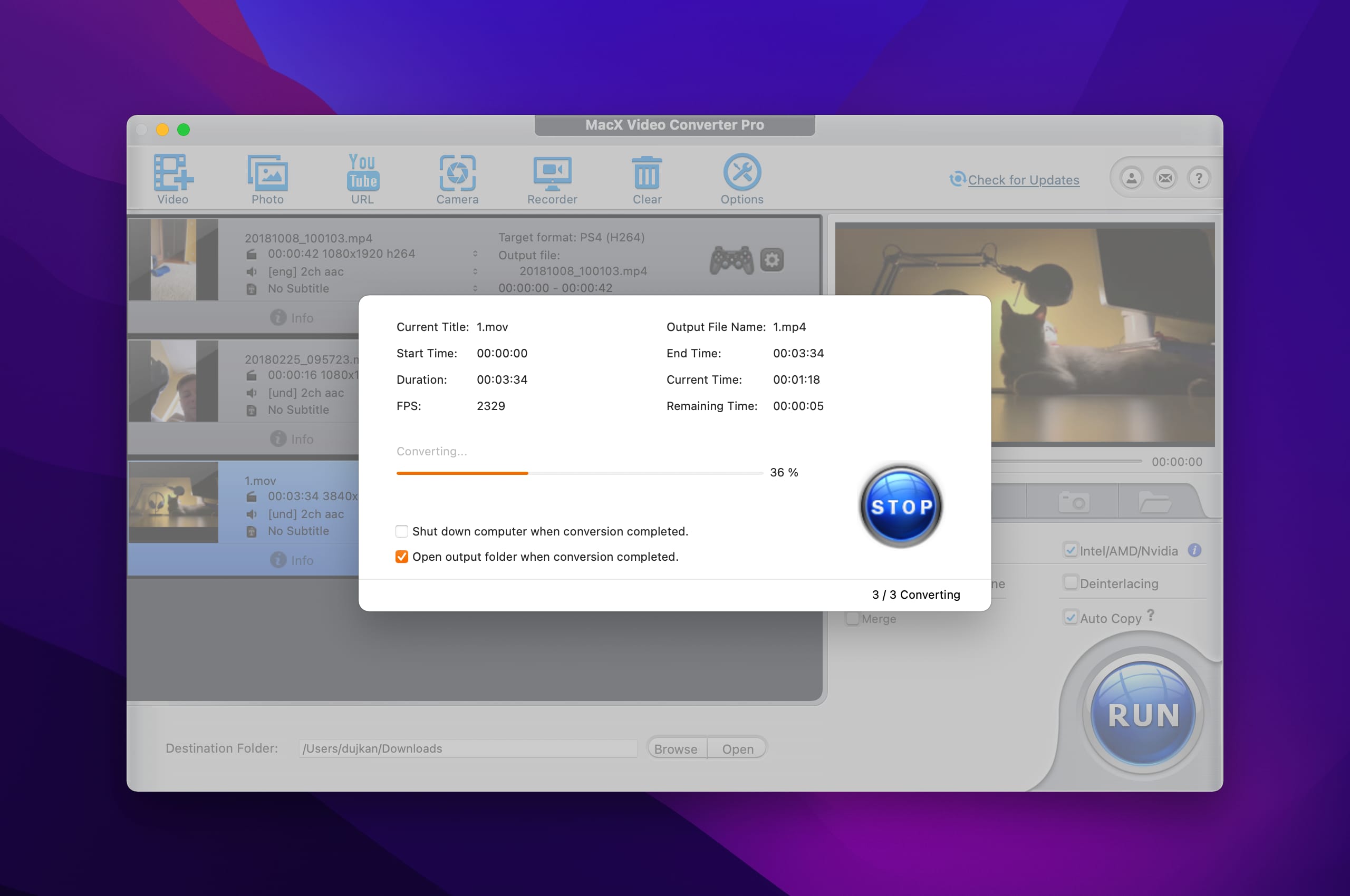 MacX Video Converter Pro for Mac and Windows is available via the official website.

Digiarty is offering the full set of features in exchange for purchasing the app. The software is currently 70% off as part of Digiarty’s time-limited holiday sale during this Black Friday and Cyber Monday. During that period, customers can save up to 70%.

Speaking of which, the aforementioned holiday discounts also apply to other Digiarty apps, including MacX DVD Ripper Pro, MacX MediaTrans and others.

When purchasing a license, you can either opt for a subscription (3-month and yearly subscriptions are available) or get a lifetime license and MacX Video Converter Pro is yours to keep forever. You’ll also get such perks as free lifetime upgrades, and MacX DVD Ripper Pro thrown in for good measure.

A free trial of MacX Video Converter Pro is available.