Sometimes, Apple has some off years. It happens to every company, of course, but when it’s Apple it typically resonates a bit more. There are some posts out there on social media that almost make it seem like Apple’s doing it on purpose, like a personal attack on them. That’s probably not the case. But there are definitely off years, a stretch when Apple tries to change something up, it doesn’t work, but the company barrels down and tries to make it work anyway.

After the company officially announced the brand new 14- and 16-inch MacBook Pro models, there was a lot of that swirling back up. A lot of people commenting that Apple was showing the world that it had, essentially, “messed up” and it was ready to go back to what the company was originally so steadfastly ready to kill off. Apple thought the future of all mobile computers was either a lack of ports, no ports (wireless), or just USB-C. The last one is a bit of a funny bit, considering Apple isn’t ready to say the same thing for the iPhone. Still, with the new models, Apple said that wasn’t quite right after all, and now we know the company really was listening to all the demands from both professionals and non-professionals alike.

So now the MacBook Pro has ports again. Does that mean we’ll see the same thing happen with the 13-inch model in the future? It seems possible! Apple’s removal of the Touch Bar on the two larger models feels more like a sign of the things to come, so it wouldn’t seem impossible to see the smallest of the MacBook Pro models follow in line.

I think Apple also made a resounding statement with the new MacBook Pro variants, too. These computers aren’t for everyone, even if they are laptops. Obviously the same can be said for a lot of Apple (and other company) products, things like the Pro Display XDR, the Mac Pro, and one could even argue the 12.9-inch iPad Pro might fit in that description, too. For the folks who might not want (or need!) a laptop like the 14- or 16-inch MacBook Pro, but absolutely want many of the features baked inside (like the mini-LED screen), it’s just a waiting game. How long will it take before Apple brings these features to its other laptops, including the smaller MacBook Pro and even the MacBook Air?

Before Apple officially announced the new laptops, I knew that if the rumors were true and the company welcomed a new model that’s even darker than Space Gray (those Midnight renders were pretty great), I’d consider picking one up. Because while I knew I didn’t necessarily need a Pro laptop, I’m a sucker for devices that look cool. It didn’t take Apple long to talk me out of it, though. And not because of the things the MacBook Pro was missing — just like the company had done for a few years with pro users. No, this time it was all about the things Apple had packed into the machine! Apple’s breakdown of the M1 Pro and M1 Max processors completely lost me, made me zone out. Right around the time they started talking about 57 billion transistors, I realized this laptop –these processors– were not for me in any way. 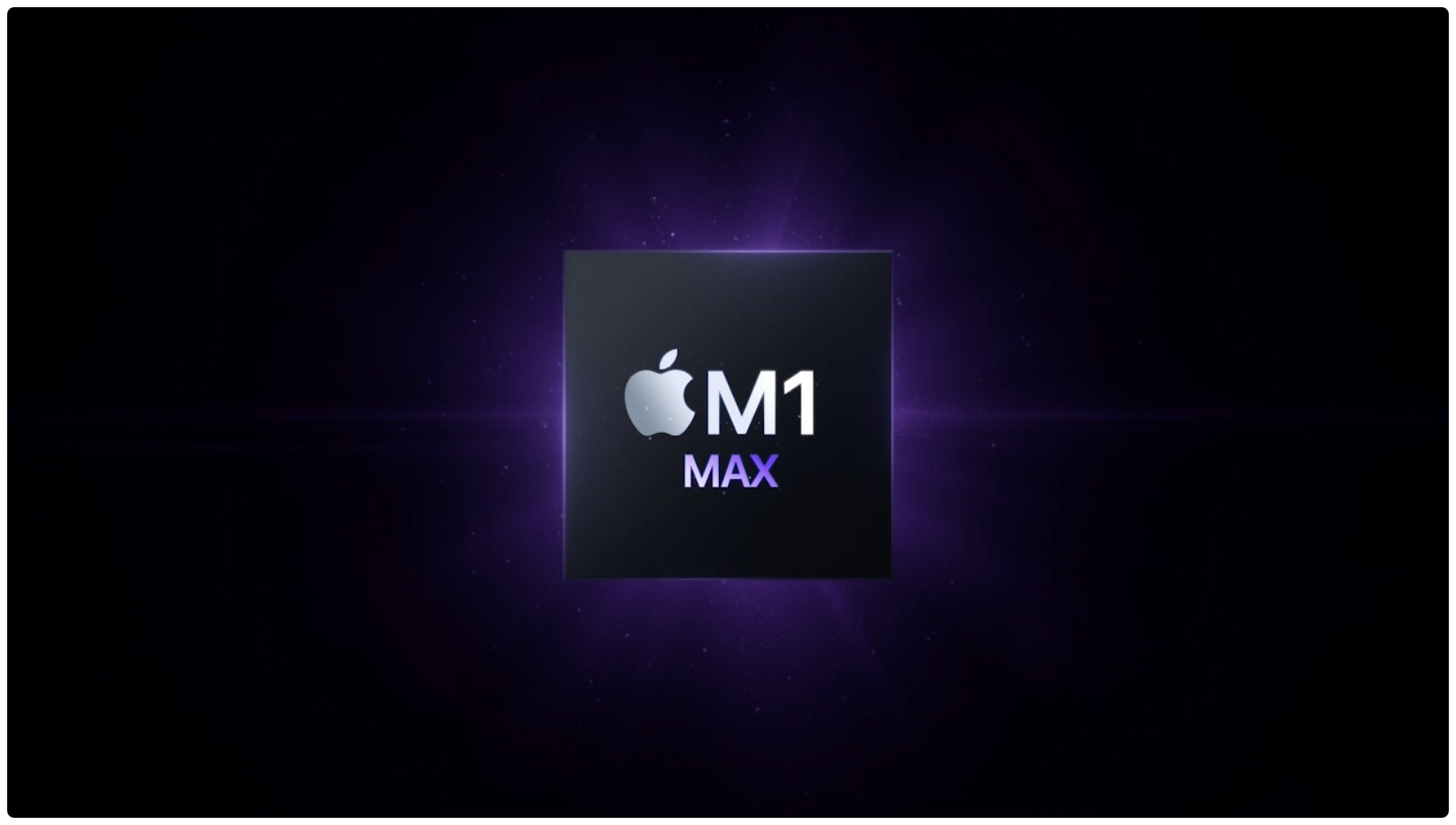 Plus, no Midnight version.

Now, one could look at Apple’s website and see that shipping times for the newest MacBook Pro models have already been pushed back by weeks. Months for some models! We could see that and say that Apple’s new laptops are wildly popular. Which they might very well be. But we also know that shipping times for everything –even Apple’s Polishing Cloth– are stretched pretty thin. Which is why I’m curious to see if Apple listening to the demands of the customers actually matters to you.

If you’ve been in the market for a new MacBook Pro that actually has some ports, and plenty of other high-end features (did we mention the ports?), and you don’t mind that notch, have you already ordered one of the new MacBook Pro models? If so, which one, and what part of the new laptops sold you on the purchase? Do you plan on ordering one down the road? Or are you going to wait to see how Apple updates the rest of the MacBook lineup before making a purchase?