Over the last year and some change, what going to work looks like has changed quite a bit for a lot of people. What used to be a daily grind with traffic and public transport, or parking, or whatever else it might’ve been, now relies more on stable WiFi and kids not barging in on us during a Zoom call. But, what about our desks?

Not too long ago, we rounded up some great options for iPad stands and MacBook stands in an effort to help you clear up some space on your desks. There are plenty of other accessories out there designed to help with this, like cable management, literal cup holder attachments, and more. Taking a look at those stand options made me start to consider a change to my own desk as well.

That’s something I haven’t done in years. But I’ve been thinking that maybe it’s time for a change, especially as working from home –and not wandering out into the real world to find a local coffee shop or cafe– became more of a daily routine. 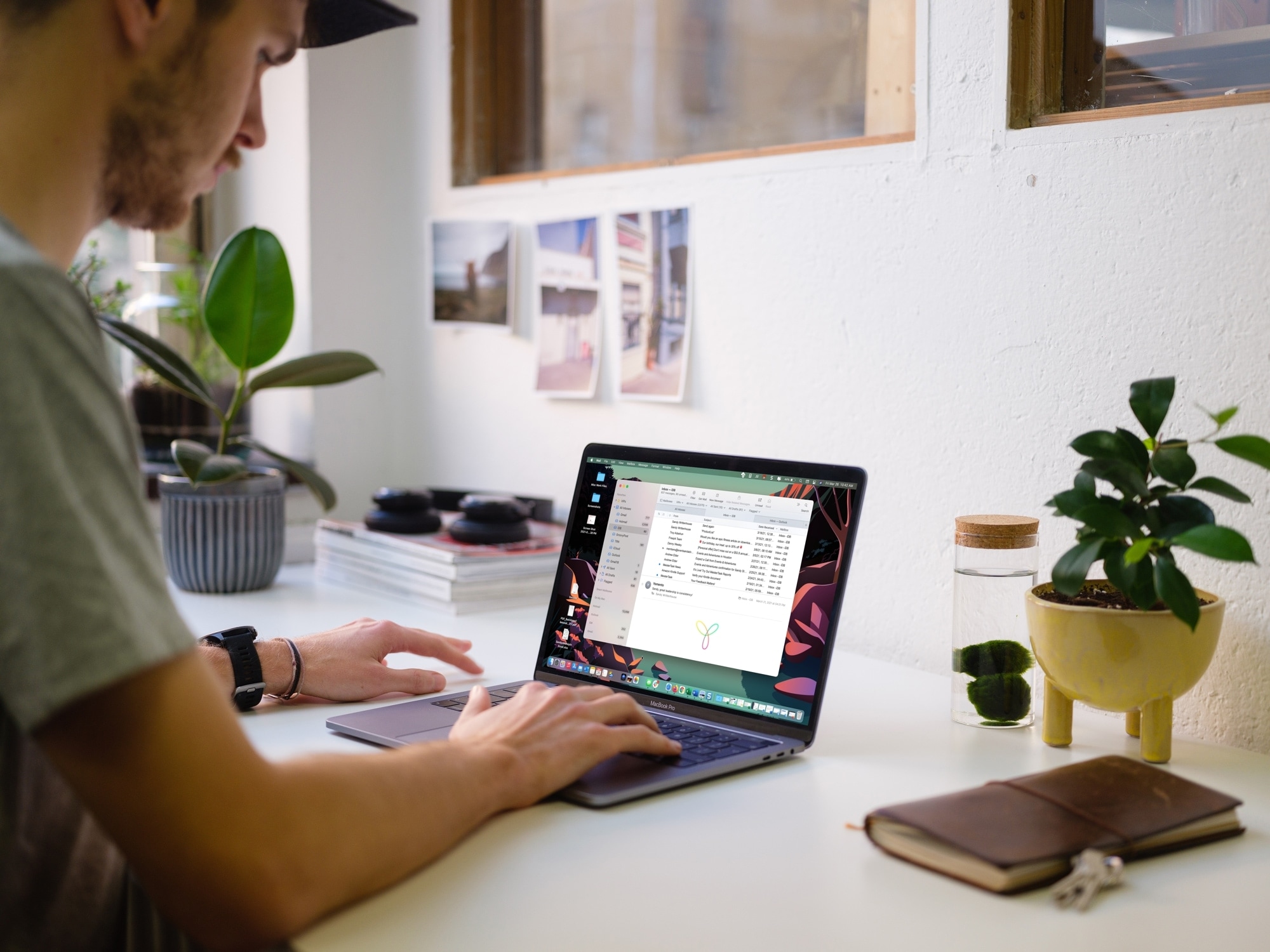 I enjoy seeing how people have their desks set up. I’m always curious to see not only which devices they have on their, but also (seemingly) random accentuating elements, too. How many notebooks do they have within reach? Any plants? What type of headphones do they have readily available, and where are they stored when they aren’t in use?

My desk is about as minimal as a minimalist can get. I don’t even keep my iPad Pro on there sometimes. I’ve become so accustomed to getting the vast majority of my work done on just one machine –a MacBook Air (now equipped with the M1 processor, which has made my life so much easier)– that my desk has remained largely untouched. I’ve got a couple bobble-heads on there, one a Xenomorph from the ALIEN film and the other the Incredible Hulk, and a picture of my kids. My iPad Pro has a dedicated spot on the desk for when I want it up there, but when that’s not equipped the right side of the desk remains otherwise empty and untouched.

I do have a HomePod that sits near the left-hand top corner of the desk. I use it off-and-on, with my usage dropping off pretty drastically over the last few months. I do have a notebook that moves around the desk from time-to-time. And an iPad mini usually follows it around, which I use primarily as an eReader these days. And finally, a single lamp with an adjustable neck. My AirPods Pro float around the desk as well.

It’s definitely nothing fancy, but it gets the job done. There’s a single drawer that has some pens in it, another notebook, and that’s about it.

As I mentioned above, I am considering a change, though. I’ve got my eye on a purple iMac, which means I’m considering a stand for the MacBook Air — and maybe one for the iPad Pro, too — along with some other changes as well. So, I figured I’d reach out to all of you and hopefully find some inspiration. And also just learn how your desk has evolved over the last year or so.

Let me know how you’ve changed your desk over the last year!