In this article, you’ll learn how to download the macOS 12 Monterey public beta and install it on your Mac.

Will my Mac support macOS 12?

If your Mac is listed below, then you can install the macOS 12 public beta and try out the new features.

How to get macOS 12 public beta on your Mac

Before installing the macOS 12 public beta on your supported Mac, we would highly recommend that you make a backup using Time Machine. If something goes wrong with the installation, then your data and settings will be safe. Public betas are much safer to install compared to a developer beta, so you hopefully won’t come across any major issues.

To install macOS 12 public beta on your Mac, you’ll first need to download and install the beta profile. Here’s how to do that.

1) Launch Safari on your Mac and head over to beta.apple.com. 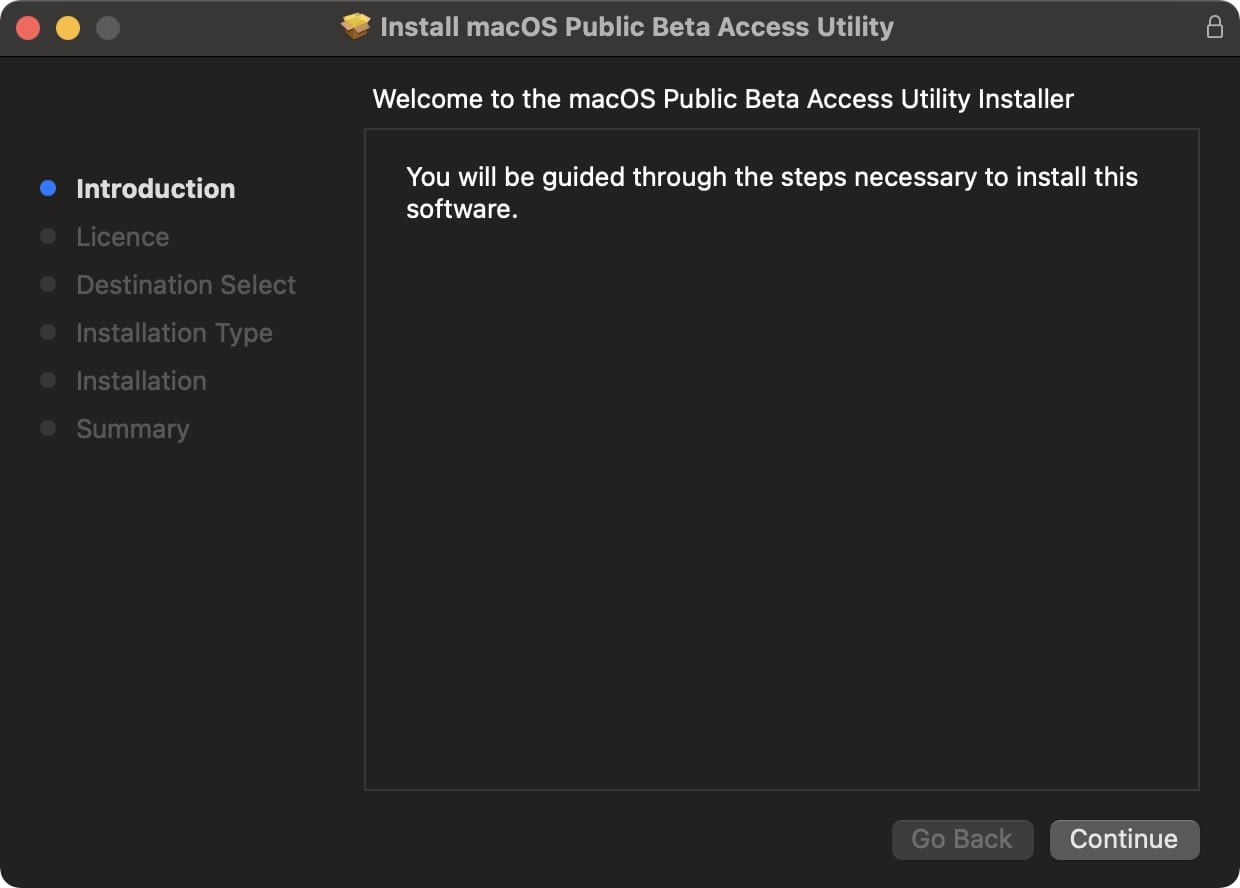 The installer will recommend to take a Time Machine backup before you start.

1) Click on the Upgrade button to start the process.

2) Select Continue in the window that appears, and agree to the license agreement.

3) Choose the drive or partition (install the OS on a partition), and click Continue.

Your Mac will now restart and install the macOS 12 public beta on the chosen hard drive or partition. Wait for the Mac to reboot and then enter your Apple password to try out the all new macOS 12 Monterey.

Before you start downloading the macOS 12 Monterey public beta and installing it on your Macs, we’d like to tell you that this is still beta software. Yes, it should be better than installing the macOS 12 developer beta, but there still might be some bugs. Apple will release the final macOS 12 Monterey software later this fall, and that’s when most of you should get it. However, if you’re itching to try the new software, then this guide will surely help you out.

Also see: How to install iOS 15 and iPadOS 15 Public beta on your iPhone or iPad