Earlier this week, Apple seeded the first public betas of iOS 15, iPadOS 15, watchOS 8, and tvOS 15 to the public beta testers out there in the wild. Unfortunately, macOS 12 Monterey did not make the initial cut. But now Apple’s here to fix that issue.

For folks who are ready to try out macOS 12 ahead of its public launch later this year, the first public beta is now available to download and install. You’ll need to be properly registered as part of the public beta program to get the new software. If you aren’t already registered, you can do so here.

If you are registered and have your device(s) ready to go, you can download the pre-release software as an over-the-air (OTA) update via the Software Update tool in System Preferences. 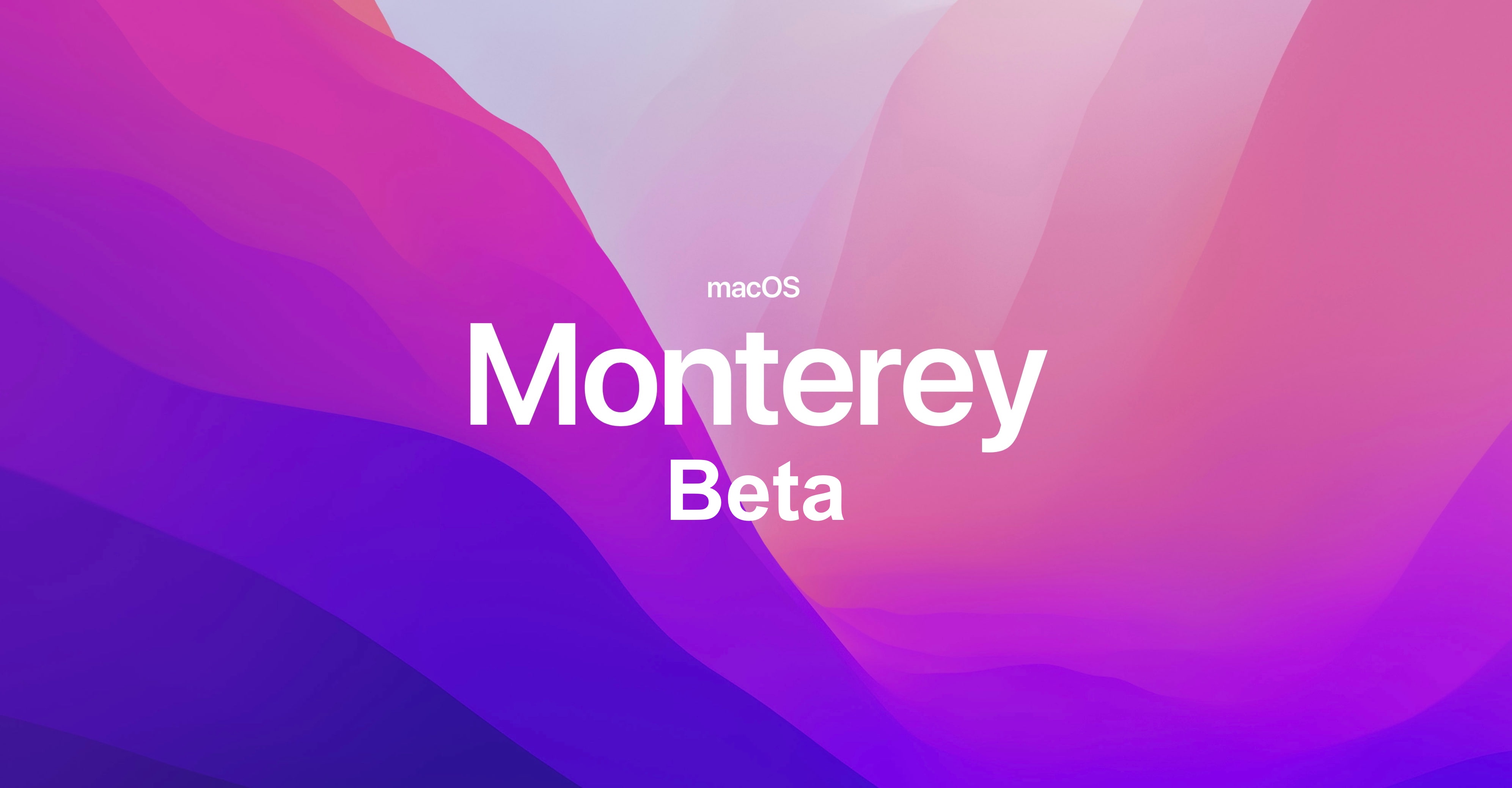 That being said, if you are going to try it out, here’s what’s new, at least in brief, in macOS 12: